There’s been much well-deserved hype surrounding Def Jux artists Cannibal Ox and Aesop Rock lately. It’s no accident that they filled the B-Complex this Monday. They’re both part of a progressive underground, independent movement that will do nothing but help inspire an art form that needs an ass-kicking through its mid-life crisis.

Monday’s show kicked off with a solid set from Portland’s DJ Magneto. Portland’s Old Dominion and Sleep, highlights of the night, dropped a solid second set. Good beats came off a DAT tape (unless the DJ was hiding), and the three MCs (including one ferociously flowing woman) laid down a well-executed, solid set. Portland’s Old Dominion and Sleep, who should have an album out on local label BSI soon, provide much-needed hope and hype for Puddletown’s growing hip-hop scene.

Cannibal Ox and Aesop Rock brought what they could, delivered what was to be expected and pleased most of the crowd. They did most of their sets together. They perhaps weren’t at the top of their game but that wasn’t the main problem. Their music is better listened to alone strapped to headphones than in a club where some kid’s conversation can easily overshadow the rhymes onstage.

Their beats are on the slow side and stacked with dark apocalyptic sounds and many layers. The layers often came out a little muddied. Ox MC’s Vast Aire and Vordul spit some amazing lyrics, when you can hear them. Same goes for the cryptic poetics of Aesop Rock. It’s thinking person’s hip-hop, and worth hearing. From the back of the room, not enough could be heard. This is no fault of the sound system and likely not that of the group’s. It’s just the way it is.

Almost every head in the place was focused attentively on the stage. Many sang along to complex lyrics. Some bobbed slightly and some b-boys were breakin’ in the back, but most stood in silent rapt attention. Which is pretty much what you have to do.

These artists’ recent releases have been both critically acclaimed and debated. Amazing hip-hop albums usually sprout from the underground, and are produced and written with artistic vision, not bling-bling, in mind. Sometimes it can be hard to reproduce an amazing vision in the form of an amazing show.

Artists with a big budget can hire professional stage bands to back them up. Most often it’s just MCs and a DJ playing the instrumental tracks onstage. Some argue that this is the fundamental essence of hip-hop, the way it should be. Sometimes it sounds frustratingly far from what you’re used to rocking to.

Technology is allowing hip-hop producers to create rich soundscapes that no longer rely on a sampled break and a recycled hook.

El-P, formerly of Company Flow, proved himself as a progressive producer and studio technician with his work and Cannibal Ox’s the Cold VeinI>. The instrumental tracks could stand alone and appeal to many IDM/electronic heads.

Critic Sasha Frere-Jones compared EL-P to producer Steve Albini: they hate major labels and are addicted to noise. EL-P’s or Steve Albini’s music relies on the studio a great deal. Such sonic effects can be difficult to recreate live.

Unfortunately, the most common solution involves a DJ playing the cut sans vocals for the MC’s to rhyme over. Without the benefit of live instruments, or possibly a laptop and a bevy of gizmos, the musical accompaniment at hip-hop shows often pales in comparison to the power of an MC projecting poetry across the room. Albini would likely not allow his live performance to consist of playing his record while he sang.

Live hip-hop vocals share a similar downfall. The fast flows on Monday night were often lost to all except the most attentive. When MC’s rap into thousand dollar mic’s in an isolation booth, their lyrics are better understood than when they boom through a hundred dollar mic and reverberate around a warehouse like the B-Complex. It’s not surprising that some artists cut verses short and resort to “put your hand’s up”-type commands.

Even if you can make out what’s said, Vast’s, Vordul’s, Aesop’s and many underground MC’s lyrics aren’t always as live audience-friendly as Jay Z’s “H to the Izzo, V to the Izzay,” hook, whatever the hell it means. These underground cats’ rhymes are filled with odd references, mysterious metaphors and semi-fantasy tales that aren’t always easy to follow and don’t follow the formula we’ve been trained to hear. It’s difficult to handle live, but at least caters to a higher common denominator than the mainstreamers.

In his article “The Anti-Bling Kings,” Simon Reynolds lays it down. “With all it’s wordy machismo and heated debates about what’s authentic and what’s sold out, in fact, indie hip-hop is a bit like rock criticism, with a beat. … Reference points, the in-jokes, the peculiarly refined trash aesthetic, the ultra condensed, jaggedly stylized writing … it’s even a similar demographic.”

This is Portland, so the demographic is often similar for all styles of music. This crowd seemed to be made up the backpack b-boys, intellectual white kids, college student, and various emo-loving hipsters. Which is fine, just worth noting. Fans of rock and hip-hop are starting to look at similarities, rather than differences in their respective beloved musics, which is great.

I went over to Produce Row briefly and noticed a Coup sticker in the bathroom. The woman was still holding a machine gun in front of the red star, but the words “the Coup” were crossed out and replaced with “Fugazi.”

Even if we have to listen a little more attentively, and save the party for after the show, it’s reassuring to know that hip-hop can support a diversity of sounds and demographics, and move forward after all.

Women’s basketball eliminated in first round 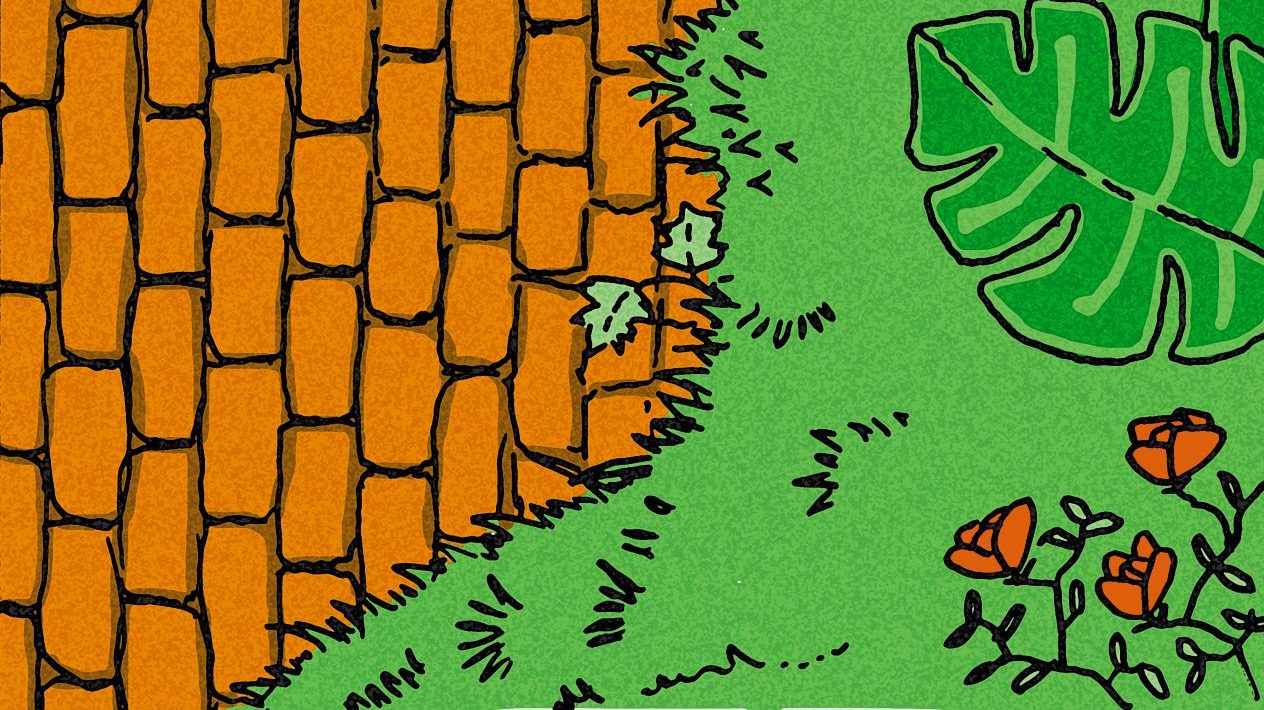