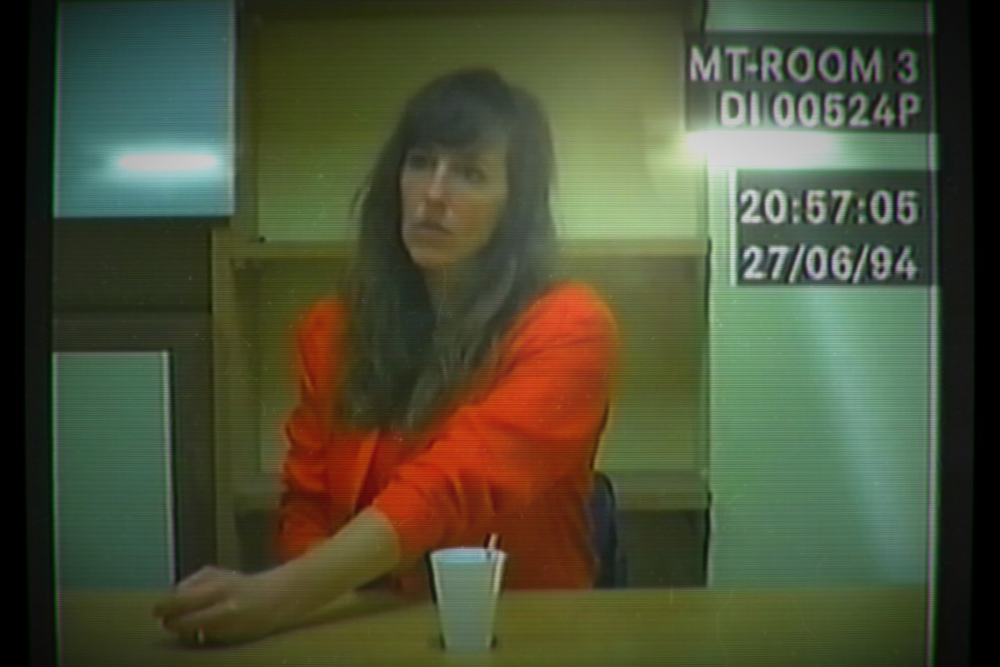 We all have within us the capacity to be voyeurs, witnesses to life come undone. Her Story is a voyeuristic game about murder, but it’s also a story about family and what’s laid bare when we look back years later with an intruding eye.

Her Story places you in the role of an unidentified person investigating a 1994 murder in the modern day. The only tools at your disposal are video recordings of a woman under suspicion, played by Viva Seifert, who is being interviewed by police. The narrative is devised in such a way that the videos are broken up into chunks rarely more than a minute in length. The videos have accompanying subtitles though, so you can enter a search query and if the term matches the subtitle content, up to five corresponding videos will be produced.

As a result, the gameplay in Her Story is almost completely database exploration, save for a small executable called Mirror Game hidden in the archaic, faux operating system’s virtual rubbish bin. Mirror Game doesn’t seem to do much except act as a coy reference to the Wild West heyday of shareware, but its thematic importance is indisputable. The allure of Her Story isn’t the gameplay—since it’s basically just Googling—but rather the excitement and intrigue of peeling away layers of the story bit by bit.

The story itself is everything, so I’m not even going to begin to explain that other than to say a man was murdered and you have to uncover as much about it as possible. The narrative is presented nonlinearly, and lands somewhere between the true crime genre (which hinges on the presentation of reality as fiction) and the found footage genre (which demands the fiction be presented as reality). The nonlinear nature of Her Story is an artful coup to both genres.

By the end of The Blair Witch Project, perhaps one of the most ubiquitously known examples of modern found footage, you cared about the lost campers because you had watched them interact playfully and carefree—like people—until the inevitable climax where one camper is sobbing into the camera, just begging to go home.

In Her Story, one lucky or random string of search terms could lead you to a pivotal story moment. In essence, the director has relinquished control and offered it up to the player. It works against all odds, because the game forces you to embody the hapless investigator, trying to make heads or tails out of a constantly shifting change jar.

In the end, though, it’s still her story in presentation. Other characters play their roles in the game’s narrative, but they’re detached, ambiguous. The interviewing detectives are never seen or heard. Seifert’s character references several people and places, but the player never sees them. Your only role is to sort and file a story that is explicitly the suspect’s, seen through multiple layers of masterfully edited ambiguity. In many ways, this is the antithesis of what we understand to be a game. While you have control over the order of the narrative, it is wholly chaotic. You choose the order of events, but you can’t do a damn thing to change them.

This is, of course, not what many people play games for. Inherent in the word game is the implication you will be able to win, to overcome great obstacles, save the endangered or right a Biblical wrong. Her Story takes inspiration from the true crime genre and forces you to simply watch events play out in a controlled yet random fashion. You never win or lose in Her Story, and that’s by design.

In this way the player is spurred on only by the desire to know more, to fully embrace their role as the voyeur. This leads to the somewhat obvious question of whose role you are inhabiting. Who would want to know more about this crime so many years later, why are they searching now and how much does that really matter? Am I operating as a surrogate for this character, or have I executed such a deep dive that now I’m the one personally invested?

Her Story’s allure can also be credited to the stellar acting in the game, which is a credit to Seifert, whose range is stretched subtly but to great impact. Similarly, the environment in which you explore her story, a mid ’90s computer desktop and workspace, is impeccable and seamlessly replicates the uncanny feeling of using an interactive medium out of time; it’s familiar but disorienting.

These are perhaps the two feelings that resonate throughout the whole of Her Story. The deeper you get into the game, the more you feel for Seifert’s character. So when there’s a dramatic turn and your image of her is shattered, it’s all the more powerful. There are over 250 bite-sized chunks of video to be had, where even a ten-second morsel could completely turn everything you know on its head. How deep you decide to dive personally, well, that’s up to you. 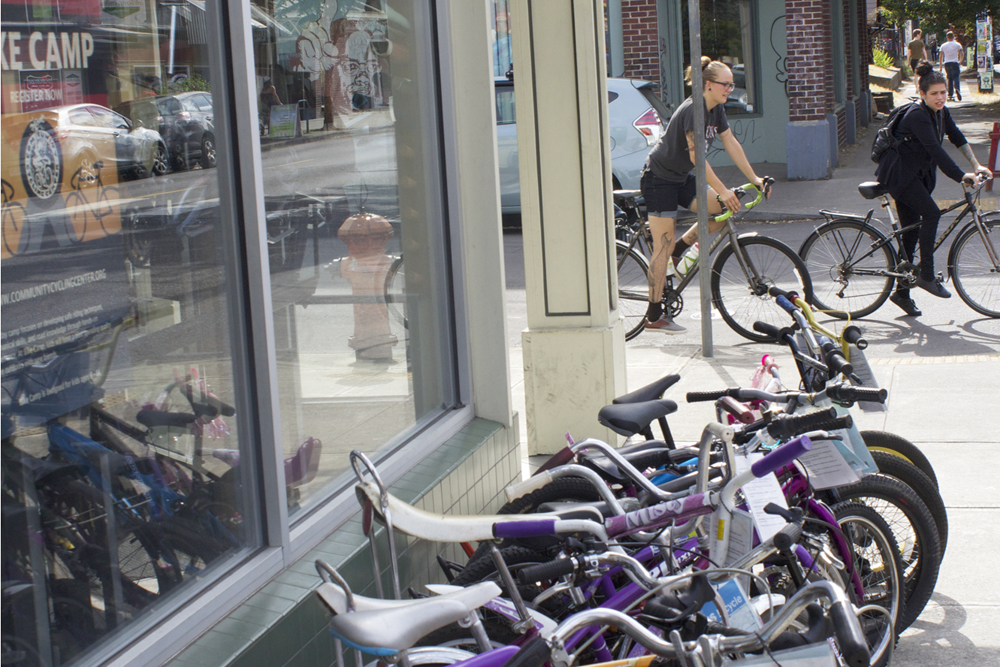 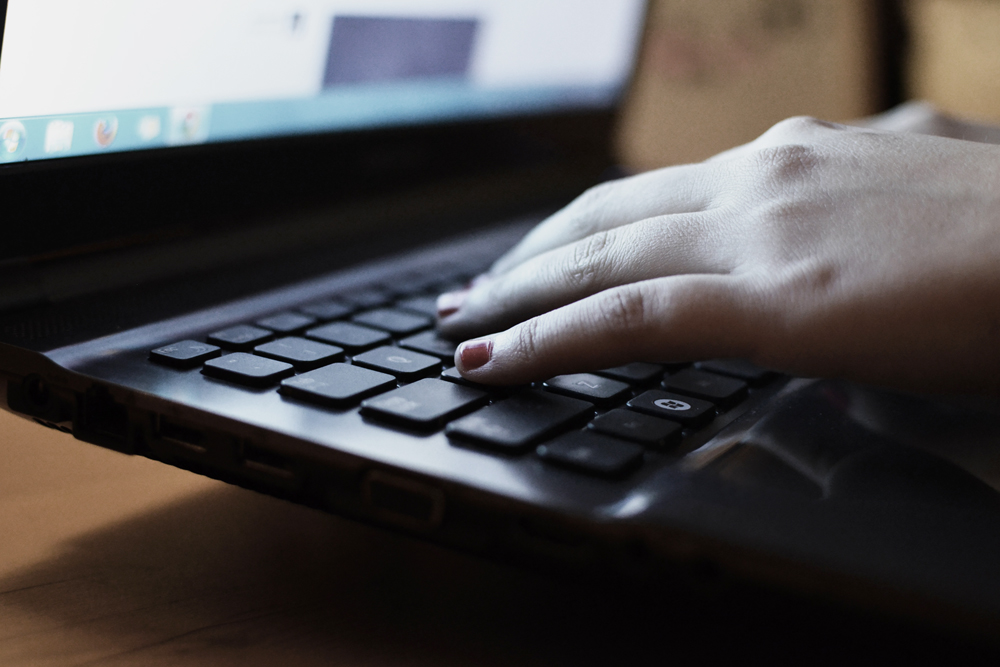