The road trip is a time-honored rite of passage for any young college student – filled with adventure and challenging choices like, “Should we eat at the truck stop and risk getting our asses kicked, or just hit the fast food drive-through?”

Although the Portland State wrestling squad can handle itself at any stop up and down the I-5 corridor, it ran into a little trouble once it reached its destination in California.

The schedule read like a typical undergrad weekend on the road, packing as much activity and as many miles into as little time as possible. However, not many undergrads have to wrestle two grueling six-minute matches on the same day.

The Vikings hit the mat against UC Davis on Saturday at 2 p.m. and promptly received a rude welcome from the Aggies. PSU was shut out 48-0. Included in that score were three forfeit wins for UC Davis against the injury-wracked and inexperienced Vikings.

Portland State then traveled to Palo Alto to take on the Stanford Cardinal at 7 p.m. Providing a ray of hope in a tough season, junior Eddie Dahlen stood up and salvaged PSU’s honor on this swing through the Golden State.

Dahlen upset Stanford’s Luis Vendrell at 149 lbs. to get the Vikings on the board before they eventually fell, 42-3. Dahlen took Vendrell down twice en route to 5-3 win. Dahlen finished the trip with a 15-10 record in dual meets and a 3-3 record in conference bouts.

At 197 lbs., Viking Alan Kennett took Stanford’s Larry Ozowara to overtime before falling 11-6. Kennett was literally seconds away from the win before Ozowara scored a takedown to tie the match and send it to the extra period. The loss left Kennett at 4-12 and still winless in the Pac-10 after a season of close losses.

The team moved down the coast on Sunday to take on Cal Poly in San Luis Obispo. The Vikings were shut out by the 25th ranked Mustangs 47-0. At least one Viking claimed a measure of success, as freshman Josh Gustafson hung tough for the entire match at 174 lbs. before falling to Joe Brady of SLO. Gustafson had suffered pins in his last seven matches. Kennett again lost a close match, 3-1.

Portland State returns to action against the University of Oregon at the Stott Center on Wednesday, February 18.

The Ducks come into the match at 1-12 on the season. Like PSU, they are still looking for their first conference win. The Vikings last home dual meet of the year begins at 7 p.m. Admission is free with a valid student ID. 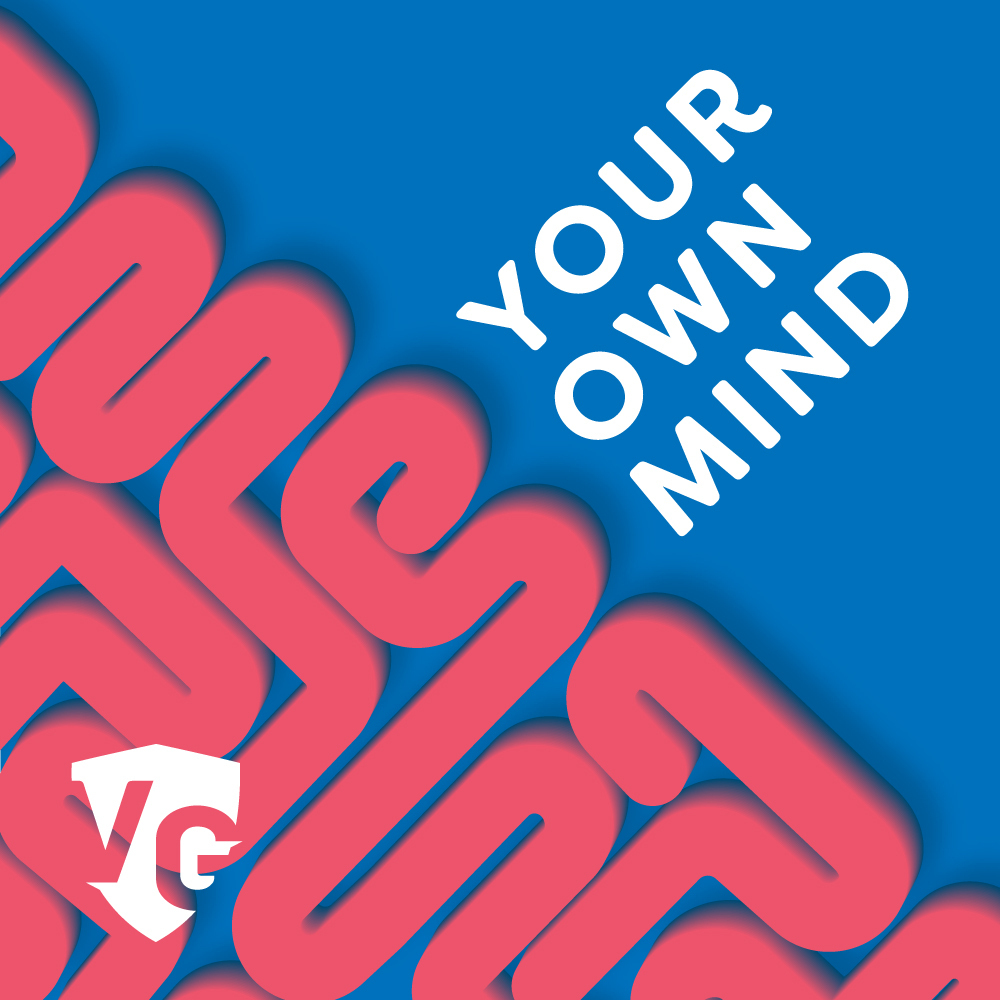 Your Own Mind Episode #1: Positive Psychology and Subjective Well-Being

Letter to the Editor: SSW Faculty and Staff call to Disarm PSU