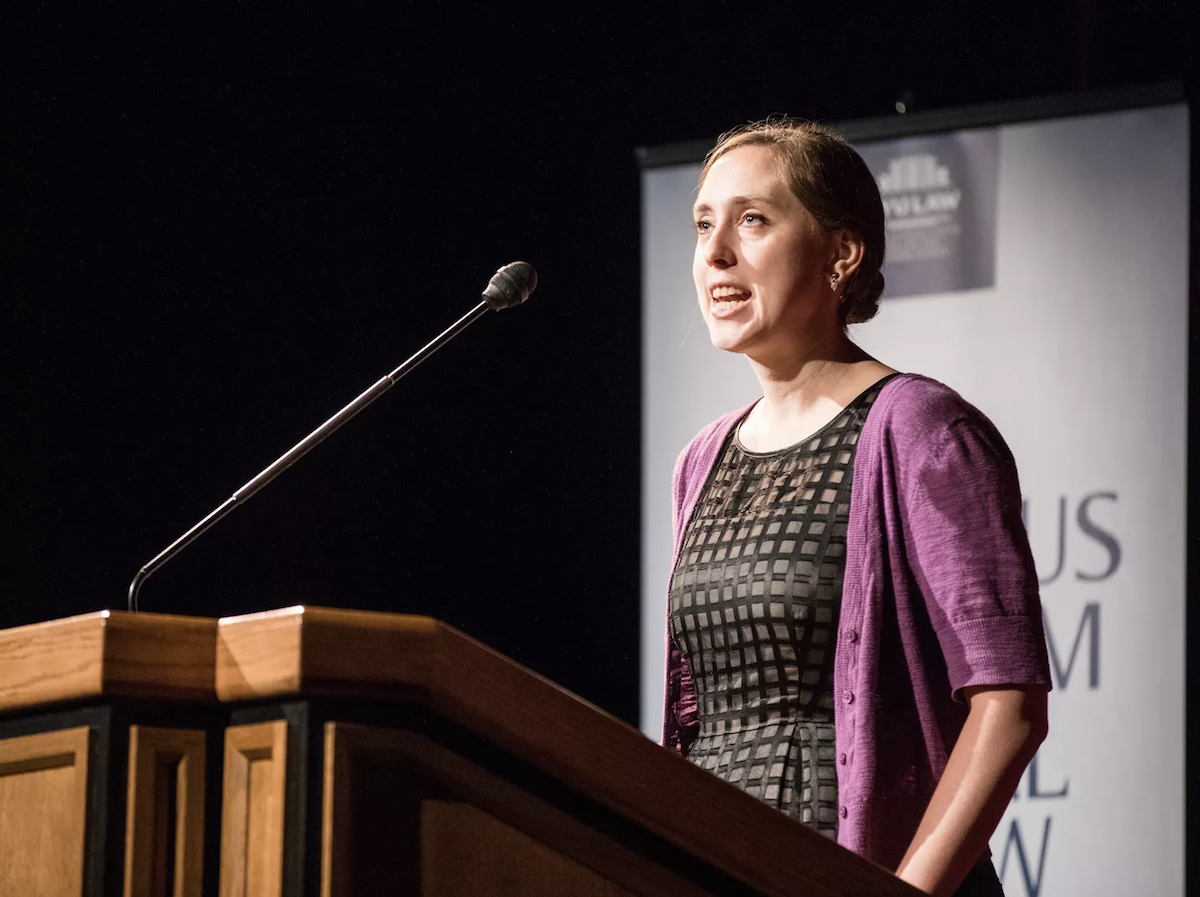 The Atlantic’s staff writer Emma Green spoke for an hour on Jan. 19 with Adam Davis, executive director of the nonprofit organization Oregon Humanities (OH), in a virtual episode of Consider This.

Topics ranged from religion in politics, faith in policy and economics and what organized religion means to the political process at large, among other issues Green regularly reports on.

Consider This features academics, entertainers, artists and journalists, and has done so since 2009. The events, before the pandemic, typically took place live and onstage: at a cafe, a bar or theater, wherever OH could find space.

These interviews, originally entitled Think and Drink, were renamed Consider This in 2020, due to the pandemic and change of venue from physical to digital. OH has a bevy of archived recordings of previous events, which are free to view, on its website.

Green said religion and politics are often difficult subjects to discuss, and spoke eloquently and informatively to the several hundred viewers about the subjects. “I always tell people that I either make the best or the worst party guest,” Green said.

Davis told viewers about the day he chose to speak with Green—between Martin Luther King Jr.’s birthday and the United States presidential inauguration—and how the subject matter was related. He asked Green what she thought about the fact that, at least once, a politician on inauguration day will say “God Bless America,” and what significance this had.

“[“God Bless America” is] sort of this ubiquitous part of American political life,” Green said. “It’s what you might call a part of America’s ‘civic religion.’ The idea that we, as a country, are from all kinds of faiths and creeds, but we all have this sort of built-in civil religion, where there are these self-evident truths we all are so familiar with but don’t often really materialize outside of day-to-day thought.”

Green also discussed the continuing secularization of the U.S. populace, saying leaders in civics tend to remain, at least for ornamental value, religious in some way or another.

“Politicians, you have to remember, are in the public eye far more so than you or me, and in fact their livelihood is quite literally dependent on their need to be re-elected,” Green said. “We can talk about the economics of that if you want, but the point is, what a politician does in public matters to them, and nothing looks better than a politician who believes in a moral and just God.”

Davis focused the conversation on civic religion and how it appears to contradict one of the more critical tenets of U.S. democracy—the separation of church and state.

“This idea of identity within a political and religious framework is powerful,” Green said. “The identification with one civic religion is used, successfully and unsuccessfully, to knit this massive and diverse nation together. Under one flag, so under one religion, right? It is like a tool, a weapon and a safety blanket all rolled into one.”

Eventually, the conversation veered towards President Donald Trump and how he had maintained such a fervent religious base of votership.

“Why Christians, especially Evangelical ones, voted for Donald Trump will be a subject of academic study for quite some time,” Green said. “You would have thought that, in 2020, he would have lost a great deal of his total voting base, especially the religious ones. These ‘hold-your-nose’ Christians that voted for him in 2016 surely couldn’t stay with him through 2020. After all that has happened?”

Green continued, “Think about what [Christians] wanted out of Trump…they wanted judges, especially ones that could protect them from the big-bad socialist heathens, right?” Green said. “Ones that would protect them from abortion and leftist ideology of secular governance. And they got that, at least while he was president.”

Despite Trump’s loss, Green said she doesn’t think “he or his ideology is going anywhere anytime soon. Biden won, but there is still so much partisanship in Congress, in politics generally. Religion used to be this sounding board, this shared forum, where polite discussion wasn’t always definitional, but usually helped to define it at least. That is gone now, despite the [President Biden’s] call for unity.”

Both Davis and Green remarked on how interesting the next couple of years will most likely be.

The conversation between Davis and Green is one of many upcoming events hosted by Oregon Humanities. The next episode of Consider This on Feb. 2 will discuss how ideological divides affect politics in the U.S. 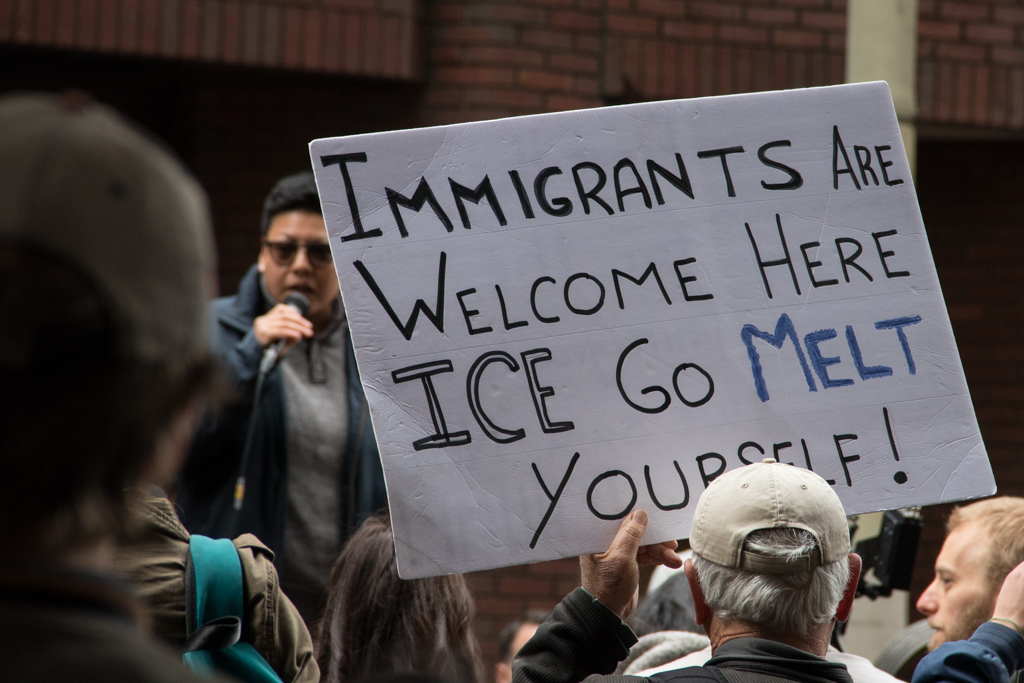