The Portland State Board of Trustees, established in 2013 with the passage of Oregon Senate Bill 270, is a state-appointed body vested with the authority to govern the university and exercise all powers granted to the university by law.

The bill set the stage for a new system of administration for Oregon’s seven public universities, which would eventually replace the now-disbanded Oregon University System with independently operating governing boards.

The bylaws refer to the Board as the university’s “final institutional authority;” meaning, its laws and policies have precedence over other policies established by the university’s administration. However, the Board generally takes a role of “oversight and policy determination,” delegating administrative duties to the president and educational and research concerns to the faculty.

While the Board is not obligated to incorporate student and staff perspectives into the decision-making process, its policy on shared governance states it “encourages student and staff participation…within the limits of attainable effectiveness.”

Student trustee Antonio Leiva said when he was first appointed to the Board in late September, he believed his role would be that of a representative for the student body. However, he said this was not necessarily the case.

“It is very difficult at times when I have a lot of students come up to me and ask me about all the stuff that is happening around campus,” Leiva said. “Half the time, I don’t have an answer to give. I wish I did. For now, I’m just trying to figure it all out and do the right thing.”

By law, the Board is to be comprised of 11–15 members, including one student, one faculty member and one non-faculty staff member. Trustees are appointed by the governor—with the approval of the Oregon Senate—to two-year terms for student, faculty and staff and four-year terms for all other trustees. All trustees serve on the Board on a volunteer basis and receive no monetary compensation for their Board-related duties.

How did we get here?

Before PSU had a Board of Trustees, there was a statewide board overseeing all seven of Oregon’s public universities. The Oregon State Board of Higher Education existed from 1929–2015 and served as a centralized oversight, budgeting and management body for each university.

The single, eleven-member board was appointed by the governor of Oregon and confirmed by the State Senate.

In 2009 and 2010, PSU and the University of Oregon began advocating to change university governance models. They argued that allowing each public university to shift toward its own individual board would better enable the institutions.

In 2013, former Oregon Gov. John Kitzhaber outlined the benefits in a statement: “Local governing boards at our public universities will produce increased transparency and public accountability, while at the same time leveraging increased private investment and community engagement.”

The new boards would enable Oregon’s public universities to lobby donors and the state both individually or as a group. When the legislation to decentralize public higher education governance was first proposed, there was some concern smaller universities wouldn’t be able to compete for donors as effectively.

In a 2016 Oregonian story, several leaders from the state’s smaller schools expressed cautious optimism with the new board system.

The piece also featured one of the most vocal critics of the new decentralized system, Oregon State Senate President Peter Courtney, D-Salem.  “Once you break up centralization, you create seven or eight turfdoms,” Courtney said. “It’s just a war.”

After the shift to individual governance, the Oregon State Board of Higher Education was replaced by a new body, the Oregon Higher Education Coordinating Commission. HECC continues to perform certain statewide higher-ed functions, like presenting collective budget recommendations of the state’s public universities to the Governor’s office and approving new academic programs. 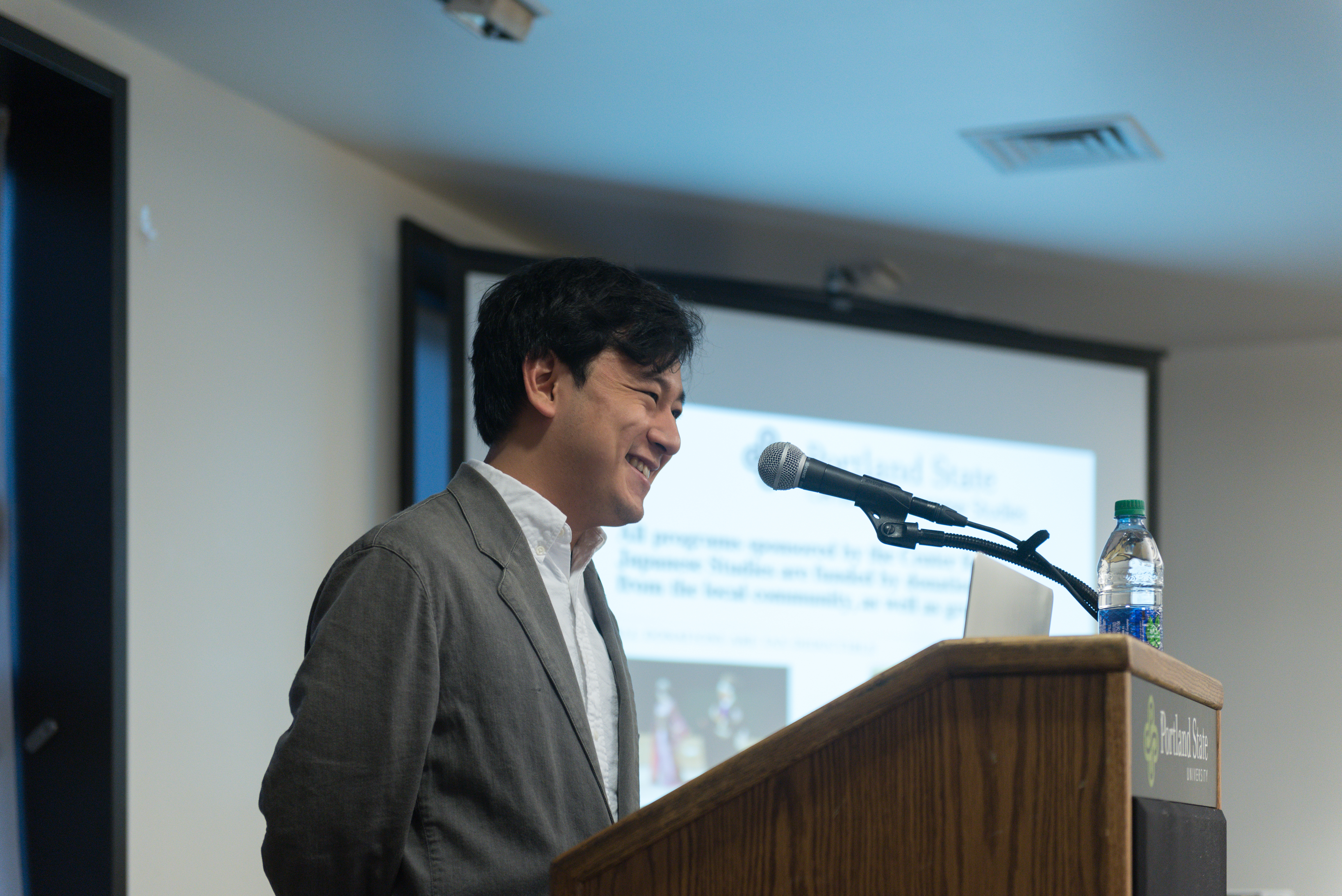