Both consciously and subconsciously, humans tend to shy away from the unknown. To address our discomfort at its existence, we often arbitrarily assign meaning and ignore the things that continually remind us of our own mortality. However, there are also those in society that choose to move against this grain—to hold a mirror up to others and show them what we lose in the fight to control the unfamiliar. Those who do this are often faced with backlash and scrutiny. More often than not, their significant contributions to history are toned down and even removed from mainstream culture.

William Mortensen was one such person. There has been much criticism of his work, and he has often remained out of the mainstream spotlight. This is a situation the art gallery Wyrd War is hoping to rectify by displaying his work at its gallery in the Hollywood district until Nov. 26. In displaying his work, they hope to bring his monumental contributions to photography to the mainstream.

“His exhibition stands in part and in contrast to a current museum exhibition of William Mortensen’s works, whose curatorial efforts have attempted to mediocritize Mortensen’s legacy, and downplay the importance of his occult imagery,” said Stephen Romano, the curator for the Wyrd War exhibition and largest collector of Mortensen’s work. “To the contrary, it is my firm and unwavering belief that Mortensen was among the great visionaries of the past century, and his influence continues to reverberate among yet another generation of artists.”

Mortensen’s work is incredibly unique, given the enormous growth of film and photography during his time. “He was experimenting with things like double exposure, which was still a relatively new artistic device,” said Dennis Dread, owner of Wyrd War. “Previously it had probably been a dark room mistake, but he was figuring out how to use that kind of thing as a sort of tool. He would take the negative, and he would manipulate it with erasers, really analog, hands-on, taking razors and pencils decades before Photoshop. And in a lot of ways, he preceded that and envisioned what Photoshop could be capable of.”

Moreover, he also leaned strongly into female empowerment through his work. “[Mortensen] showed women in really fully empowered roles, which wasn’t totally unheard of back then, but he really centered that in his work,” Dread said. “They were fully realized, fully independently unapologetically sexual active agents in whatever the narrative is, whether they were witches or sorceresses or enchanters or spellbinders.”

This exhibition wanted to go beyond spotlighting Mortensen’s work and highlight other photographers who created work inspired by Mortensen’s. “[Romano] chose four contemporary photographers who are deeply influenced by Mortensen’s work from the 20th century,” Dread said. “We tied it all together in this theme of using the camera lens for occult purposes. To show you or to reveal to the viewer things that might otherwise be hidden or perhaps not hidden, but looked away from.”

Occult can be a scary sounding word that causes people to steer away from the unknown.

“The occult at its simplest, most basic non-sequitur version is [that] there’s a part of life that is unseen, whether it’s our dream life that is so profoundly important to us, there’s our memory, our imaginations, our spiritual lives is all kind of part of this cauldron that we can label the occult,” Dread said. “Exploring the occult and exploring the darker facets of what Carl Jung would’ve called our shadow selves is profoundly important.”

However, more often than not, exploring this means exploring parts of ourselves that we deny daily. It means risking seeing that which we disavow and exploring the depths of who we are and the world around us. Ultimately, it is the antithesis of established society and norms, which is arguably why so much resistance to work like Mortensen’s exists in the mainstream.

“I think museums’ academic circles are still resistant to taking seriously anything that has an occult feel to it, anything that dabbles in darkness or the unknown, and anything that could be perceived as being evil or malignant in nature,” Dread said. “Academic circles still don’t tend to lean into that stuff… and it’s to their detriment, and it’s to the public’s loss because they’re only getting certain depictions… A lot of museums have such incredible work that will never be seen by the public. They just keep it archived, and it’s great that they’re protecting it for the ages. But if it’s existing and the public isn’t able to engage with it, then is it really serving its purpose in the world?”

Mortensen’s work drew much criticism from colleagues and viewers of his time. The world-famous photographer Ansel Adams famously called Mortensen the antichrist. While this might not be as much of an insult today as it was in Mortensen’s time, it stunted his career. Even years later, in the mainstream his work is still toned down and unknown to many, proving that often history sets the line for approved and unapproved art, leaving the audience none the wiser to the things their mind is missing.

“I think art probably should make you feel uncomfortable, and that’s something that I notice people struggle with—discomfort, especially Americans,” Dread said. “That [discomfort] means you’re alive, and you’re engaging, and maybe you’re gonna follow that feeling up with a critical thought, and you’ll begin to actually unravel something about yourself… With Mortensen’s work, I always feel a calling, like each of these pieces is calling—they’re calling our attention to something, they’re calling us to some kind of action. Whatever that is, it’s for the viewer to decide.” 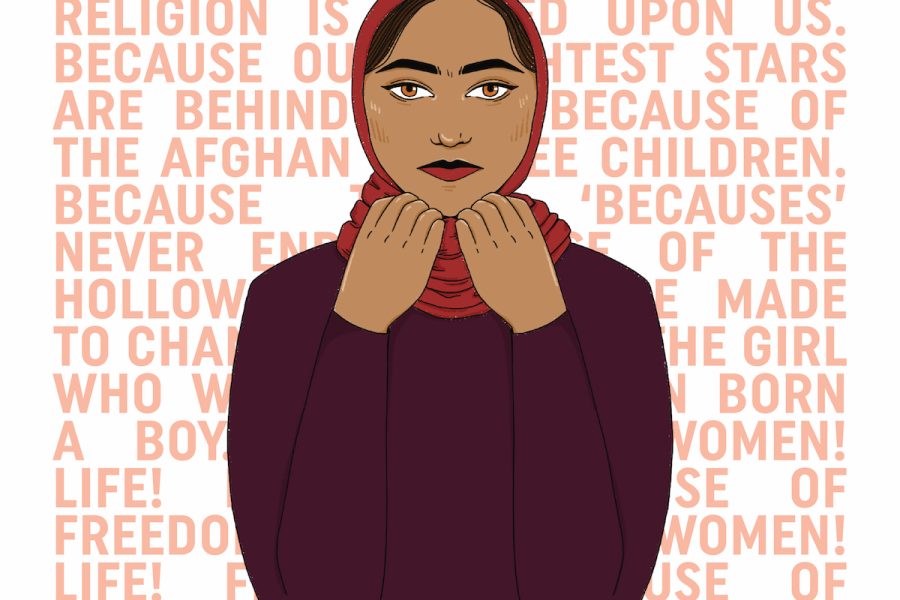 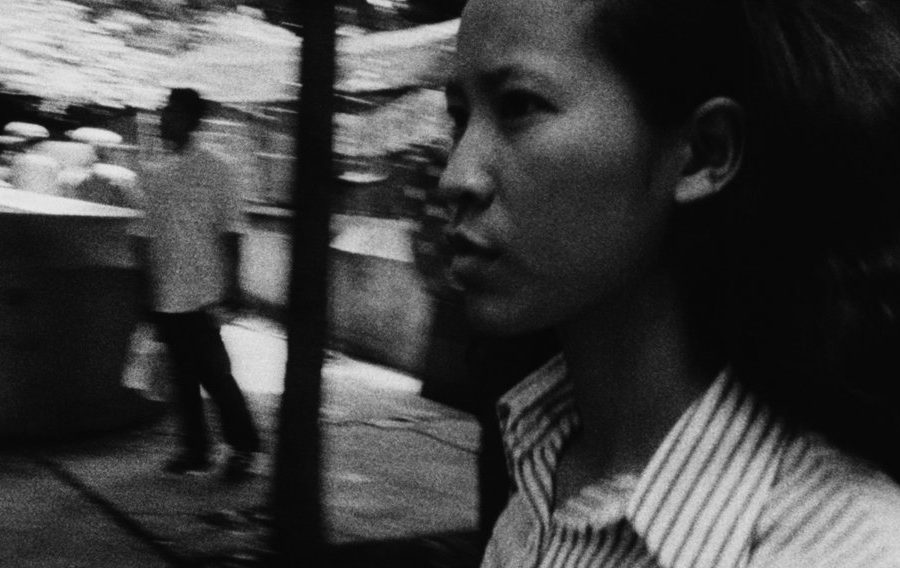