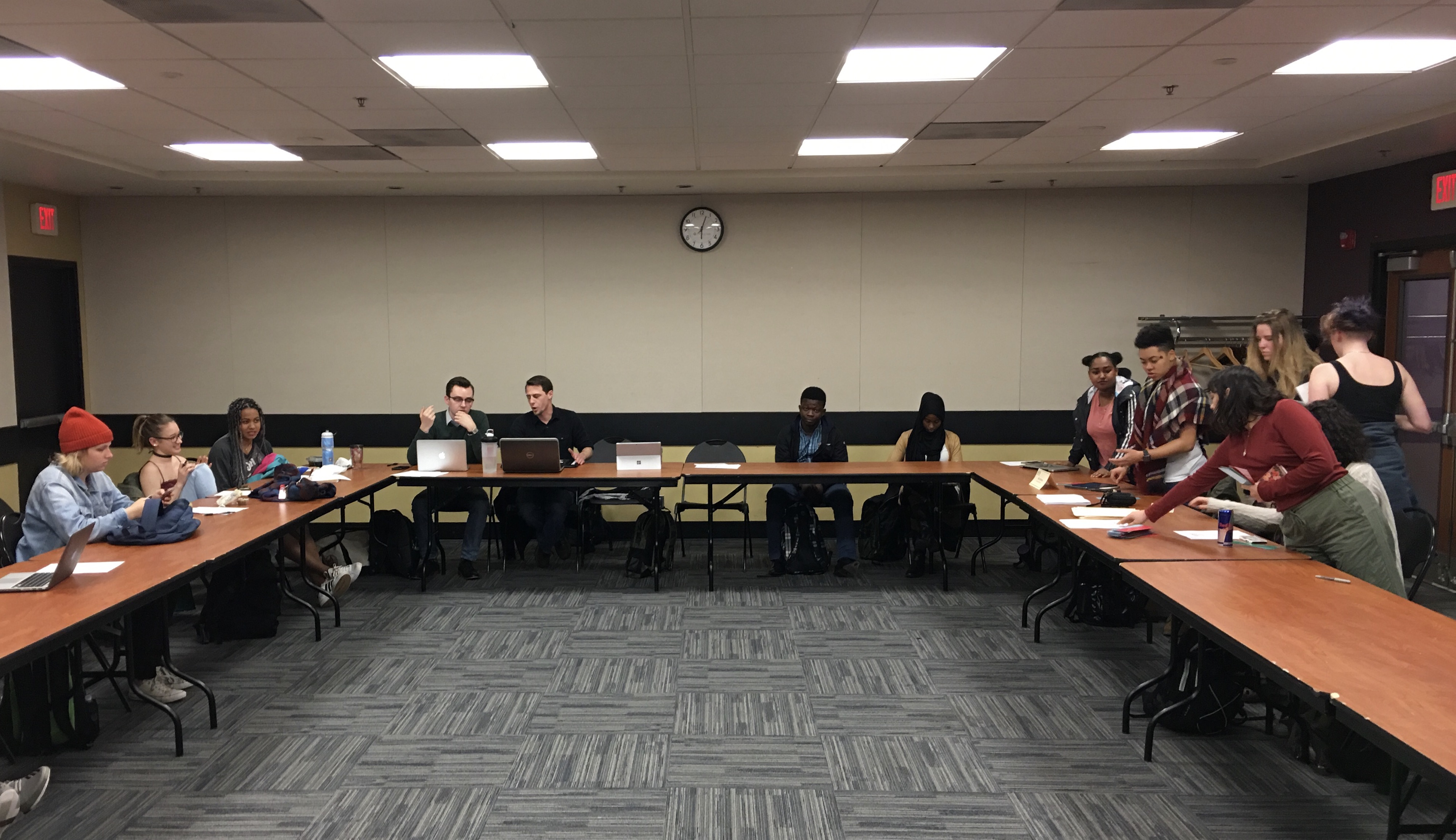 Laboff’s candidacy was supported by outgoing Vice President Kaitlyn Verret, who gave public comment at the start of the meeting. “She’s always someone who aligns herself with her values,” Verret testified, adding that Laboff is an “amazing person.”

Laboff’s term will last through the end of the regular ASPSU term, which ends June 30. 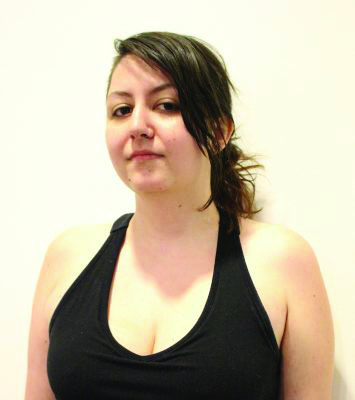