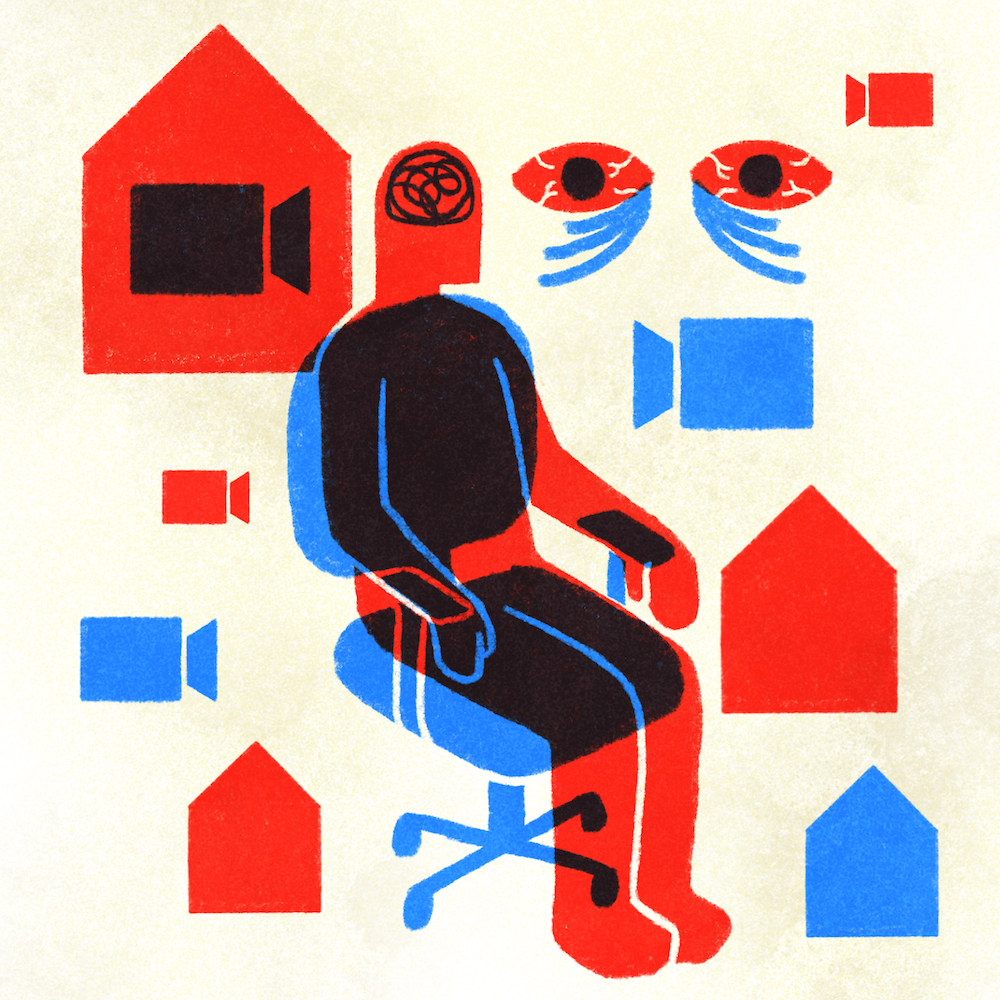 As someone who started working from home well before the pandemic, I believed I was in a better place with my work-life balance than most of America’s workforce in spring 2020. Zoom calls were already standard practice for me—I had never met any of my coworkers in-person anyway, and I was already enjoying the freedom of setting my own hours. I would just keep doing what I was doing, grateful to continue working from the safety of my home. If only it had been that simple.

First, my partner was laid off, then our roommate as well. Thankfully, my partner was able to enter a master’s program to make a long awaited career change, but this resulted in one more person using the WiFi all day. Combine that with our roommate entertaining himself with Netflix and video games while waiting for news that he might someday get his job back, and the apartment became very busy, very fast.

Like most newer apartments, my entire shared living area is open, meaning that the kitchen, dining area and living room constitute a single space. My previous workstation at the dining table was no longer a viable option and I began working from a desk in the bedroom.

I had never been fond of this arrangement—too much blurring of the lines between business and pleasure. Experts generally recommend against working from one’s bedroom, as it makes both staying on task during working hours difficult and winding down and relaxing afterward near impossible.

At first, the bedroom gave me peace from the whirring of blenders, the crackling of cooking, the stock laughter from the sitcoms serving as substitute therapy as we contemplated if this was the end of times. But soon, working from the bedroom revealed its downsides: my partner trying to get clean clothes after a workout, a charger left in the bedroom that needed to be retrieved immediately, piles of papers and notes on upcoming deadlines staring at me as I tried falling asleep, the cat screaming at the door during meetings to either be let in or go out. Too often during calls I have been asked, “Is that a baby screaming?” as the frustrated feline mewled in the background.

After over a year of all this, I find myself asking, how much longer can I sustain this?

Like many Americans during these times, we have examined our current space and determined it is not enough. The combination of working from home and low interest rates on mortgages has led us to once again reach out and try to grasp the American dream of owning a home. Our roommate did eventually get his job back and even started a second one, boosting his income. My partner found a part-time weekend job and is waiting to hear back about jobs in his new field of work. Business has been good for me, and I even somehow got a raise amid all this pandemic chaos. But if you thought reliance on avocado toast was the thing holding back millennials from buying homes, think again.

Apartment List’s 2019 survey of millennials across major cities in America showed affordability is the number one concern when it comes to the possibility of purchasing a home, with 70% of responders expressing that they are still waiting to buy because they can’t afford to right now. Even for those who expressed they plan on renting indefinitely, 69% indicated they hold this position because buying a home is not financially feasible.

Fast-forward two years and the flaming hot housing market has made the dream of buying a home even further out of reach for many millennials. Low supply and high demand has led to the highest surge in home prices in America in the last 15 years. And as a ragtag group of three Portlanders scraping by paycheck-to-paycheck while trying not to be swallowed by student debt, we have realized that the brief glimpse of hope we had as our incomes and our lives have returned to some sort of normalcy was all for naught. Even living on the northern outskirts of the city, it seems near impossible to get anything that will allow us to have that coveted home office for less than $400,000.

So where to go from here? The best I can figure is to keep paying the monthly bills, keep saving and keep looking for opportunities to increase income. With our roommate working two jobs and my partner on his way to being employed full-time, the business in the house has died down. I know working a full week from inside my bedroom is not perfect, but it will have to do for now. 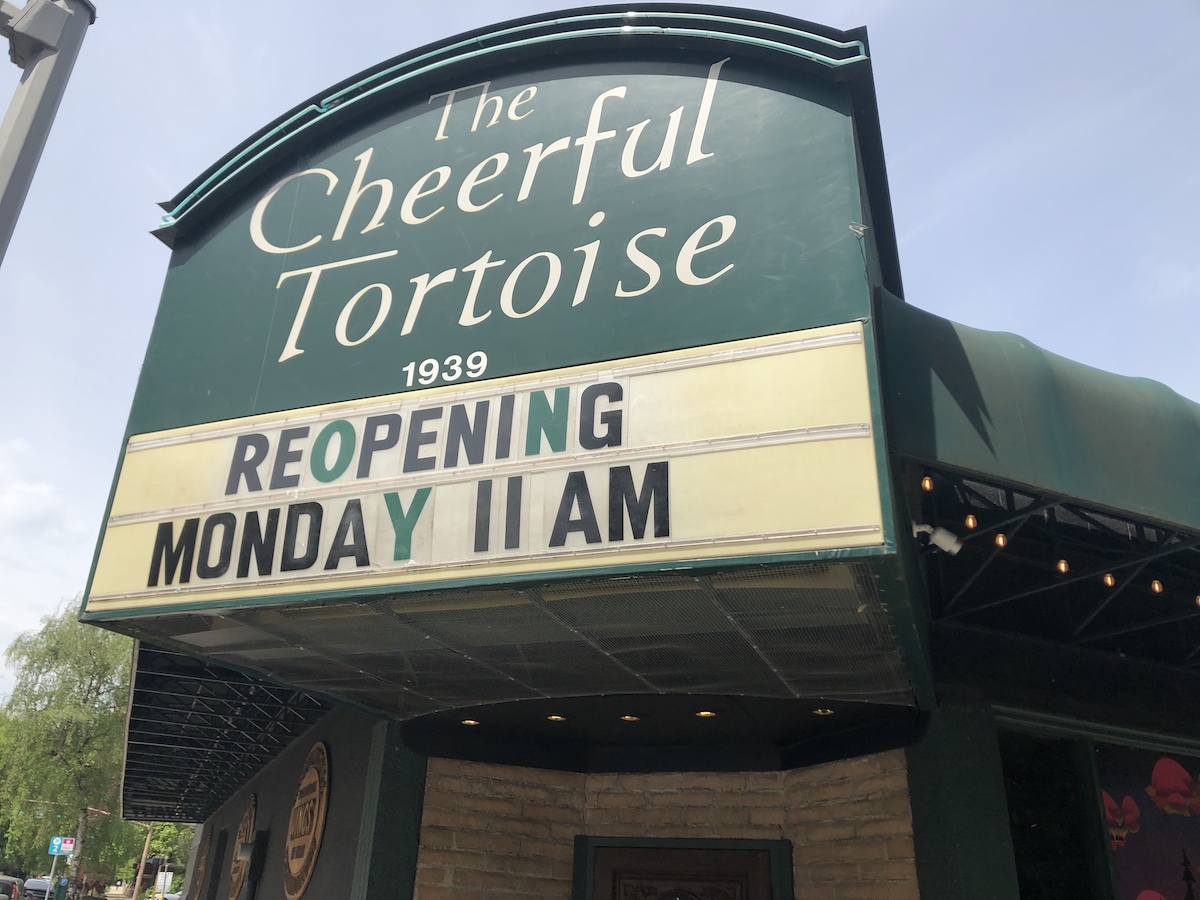 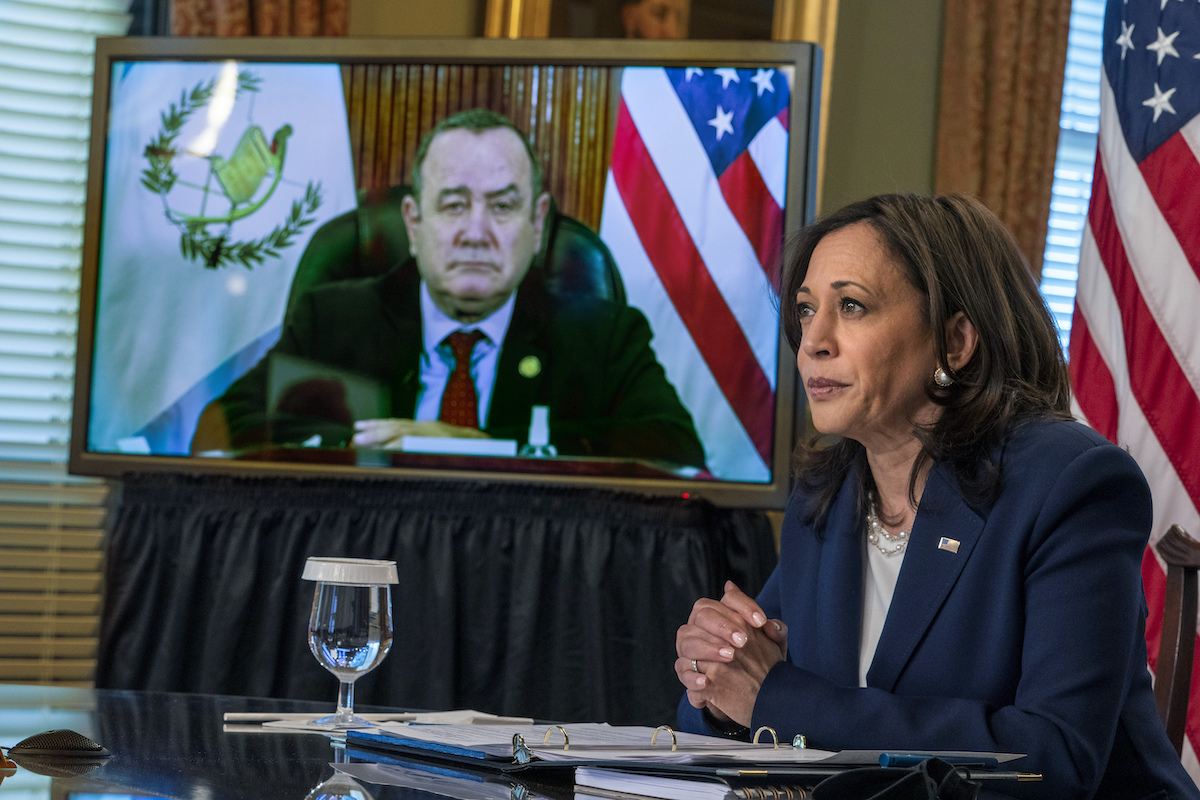 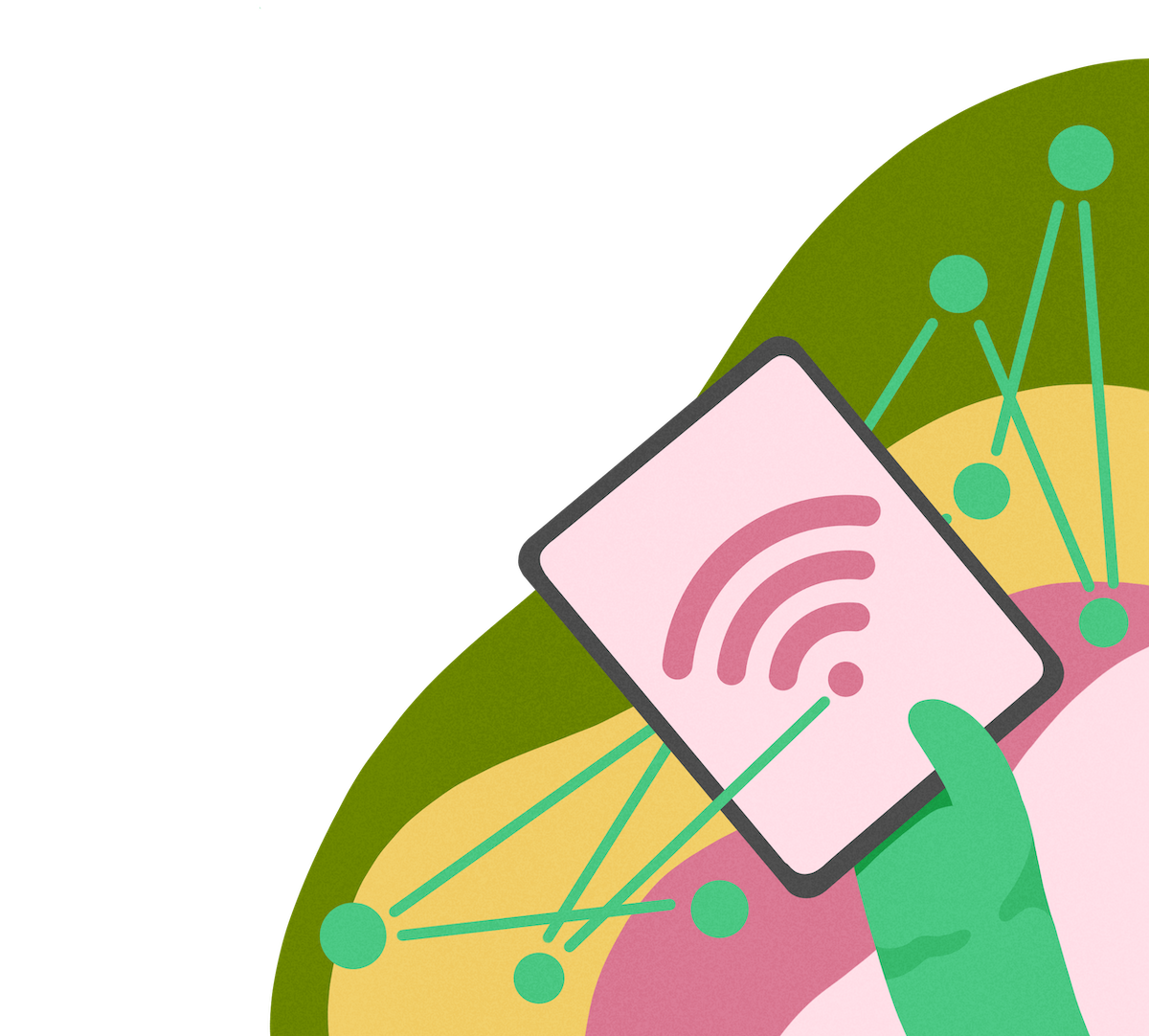