Portland State’s Board of Trustees voted 6-3 to approve the finance and administration’s recommended budget proposal for the upcoming biennium—including an 11.11% tuition increase. The Board meeting ran 30 minutes over to give the trustees time to discuss the tuition proposal.

Those who voted against were Sho Donzo, Ben Barry and Antonio Leiva. Maude Hines abstained from voting.

The recommendation also included an increase to the student incidental fee by $23 per term.

Hines brought up concerns that the system of increasing tuition as a response to reduced state funding is not sustainable.

“I suddenly feel so aware of my own ignorance that I can’t vote on this,” Hines said.

“I think approving this budget sends a message to co-chairs and governors—we can’t shoot ourselves in the foot and expect to run a good university,” said Board member Christine Vernier. “I’m gonna have to vote for it as awful as I feel about it.”

Students in the crowd voiced their opposition to Vernier’s comment: “You don’t have to vote this way.”

University of Oregon is recommending an 11.06% increase, Southern Oregon University is considering a 13.5% increase and Oregon Institute of Technology a 9% increase in undergraduate resident tuition.

Part of the budget recommendation also includes an alternative increase plan of 15.79% to undergraduate resident if the Engineering & Technology Sustaining Funds and Sports Lottery funds are not restored by the state to the same levels as the 2017–19 budget.

“We are fairly optimistic that those will be restored,” said Reynolds.

If the state were to invest more in the public university support fund, the university has a step-down tuition plan for reducing the increase appropriately.

The budget will now be passed onto the Higher Education Coordination Committee for approval on June 13.

Several Dream PSU students and students from Portland Community College shared concerns for their future at PSU. Many of these PCC students are undocumented, do not qualify for federal financial and have to work full time in order to pay tuition.

Dream PSU representatives requested more resources on campus, including a center for undocumented and DACA students.

Associate Professor of Sociology Jose Padin and Information Technology Specialist Rob Fullmer shared concerns over the size of executive salaries at PSU. Fullmer asked the Board to keep former President Rahmat Shoureshi’s promise not to give raises to administrators with salaries over $120,000.

“If you want legislators to invest in higher education, you have to be sure they know that money is going into student success,” Fullmer said.

Students from the Portland Teachers Program requested the Board continue to provide tuition remissions to students going through the program.

PTP is a partnership between PSU, Portland Public Schools, Portland Community College and the Beaverton school district to “prepare culturally competent teachers with a special focus on historically underrepresented groups.”

Graduate Employees Union representatives protested the disproportionate cuts to graduate jobs. Ted Cooper with the GEU explained that for a 4% increase scenario for graduate students, the school would be cutting 53 graduate assistant positions.

The 11.11% rise in tuition also comes with around $10 million in cuts to the university’s budget.

A 5% increase would have required an additional $6 million in cuts, which according to Reynolds would have been “just too impactful on student support, timely graduation, academic quality and long-term fiscal stability.”

As of right now, the state has pledged an additional $40.5 million to public universities and colleges, which equates to an additional $1.3 million to PSU’s budget from last year. Reynolds said the university is hoping to get more before the legislative session is over. There will be a predicted $7.3 million in net tuition growth from the FY19 budget.

Reynolds clarified that the university might be spending between $5–10 million in reserves, depending on how many departments underspend their budget and student enrollment.

Board Committee to send tuition increase proposal to executive Board 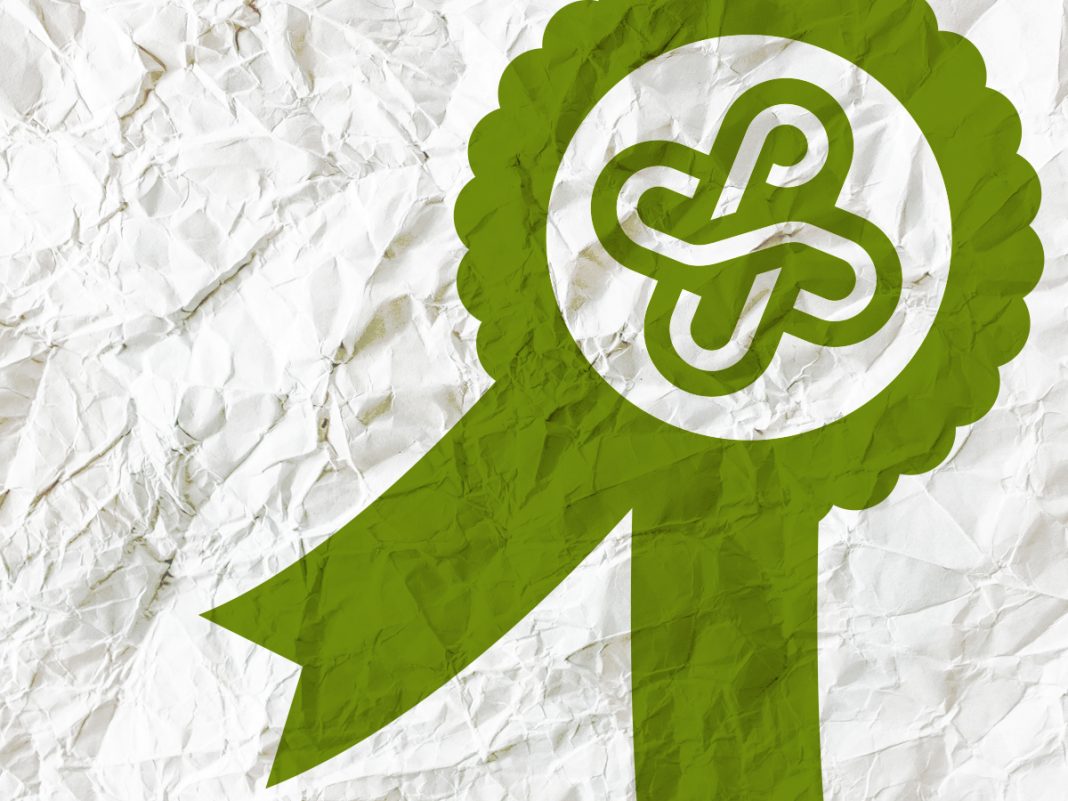