Portland State Interim President Stephen Percy will bring a new budget plan to the Board of Trustees meeting in June 2020 that will likely include a 4.9% tuition increase for residential undergraduate tuition.

Notice of the potential tuition was mentioned in an email from Percy to the campus community on May 12. “The decision to recommend an increase in tuition during these trying times was extremely difficult,” Percy stated. “But necessary to avert deeper cuts that jeopardize academic programs, student support and campus services.”

According to the email, PSU is expecting a drop in revenue up to $30 million dollars, approximately 10% of the general fund budget. In 2020 alone, PSU has already incurred over $10 million in losses due to its response to COVID-19 as residence halls closed, fees and parking were reduced and the campus shifted to remote learning. “We anticipate these losses to continue into 2021,” Percy stated.

State revenue to PSU is also expected to drop by as much as $18 million. “We will know more about the state budget following the quarterly revenue forecast on May 20,” Percy stated.

While PSU received $8.3 million from the federal CARES act, it “does not fully close the gap,” according to Percy. “Individual academic and administrative units” are restricting spending, while PSU also recently furloughed 106 employees and instituted executive pay cuts in an effort to stymie the economic fallout from the pandemic.

“Even with these steps, if state appropriations are cut, it will require us to work together to take additional austerity measures,” Percy stated. The email didn’t give specifics on what “austerity measures” could mean.

“We will emerge from the pandemic changed, as individuals and as an institution,” Percy stated about a brighter future.”The adversity will challenge us and strengthen us. I am proud of our response.” 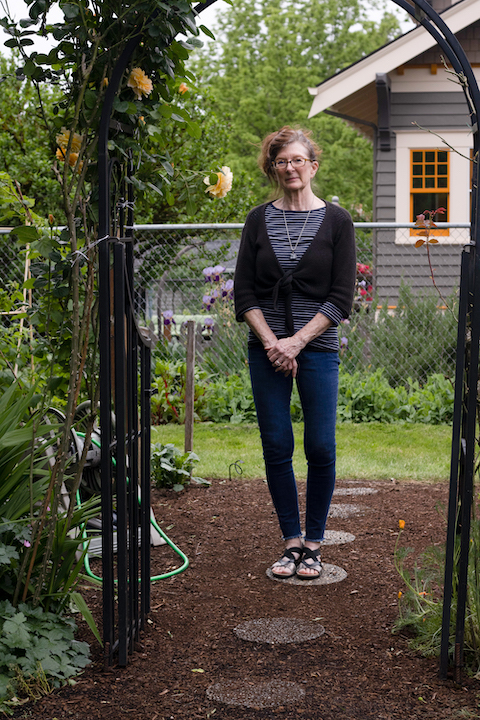 A reimagining of diversity in academic institutions.