The book is composed of three different comic books in one. The story begins with “Dream Skills” which explores a world with no guns, “Arem,” which delves into the world of space and the final comic, “Bat Rider,” a love story of two skateboarders.

Lewis’ publisher, Jason Leivian, who is associated with the store and publishing company of Floating World Comics works with the company on printing, advertising and marketing. Leivian admires Lewis’ work and believes the comic will be a success, noting that they are already six issues ahead of schedule.

“He [Lewis] just draws like a maniac. He has so many ideas and he is always coming up with new series,” Leivian said. “Like, he will start one and go at it for 50 or 60 pages, and then he will get inspiration for something new. I’m hoping we have the best sales [for this book] than we have ever had in the neighborhood.”

The unique nature of the book speaks for itself and is derived from Lewis’ three S’s: swords, space and skateboarding.

“The whole thing with the swords, with me and a lot of the country at large is just like ‘Man, fuck guns. They’re just messy and shitty,’” Lewis said. “And I’m just like, ‘What if society reverted back to sword play days?’”

Lewis has been working on “Sun Bakery” for about two years, beginning with “Arem” which was Lewis’ first experiment with the art of digital drawing.

Lewis’ next and third “Sun Bakery” story will debut as “Bat Rider,” which is created from personal experiences.

“[Bat Rider] came out of a relationship I had about a year ago,” Lewis said. “We were both really into skateboarding. I don’t really skate too much myself, but I love the art form of it.”

As much as Lewis cultivates his art from his own life experiences, he also writes about people who are completely different from him, much like the characters in “Dream Skills.”

Lewis and Leivian—along with Floating World Comics—will both have their own booths at Emerald City Comic Con where they will be selling “Sun Bakery”. 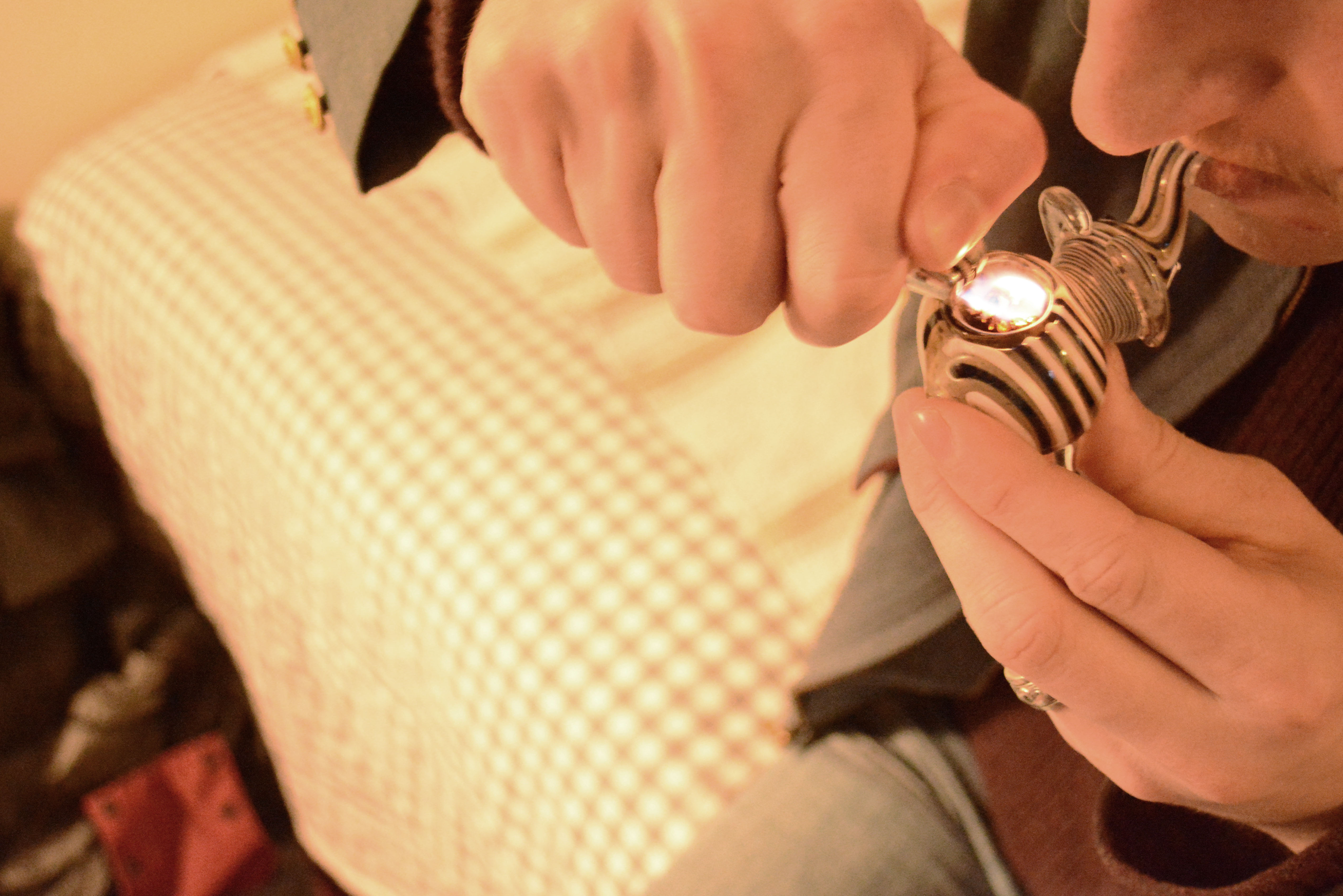 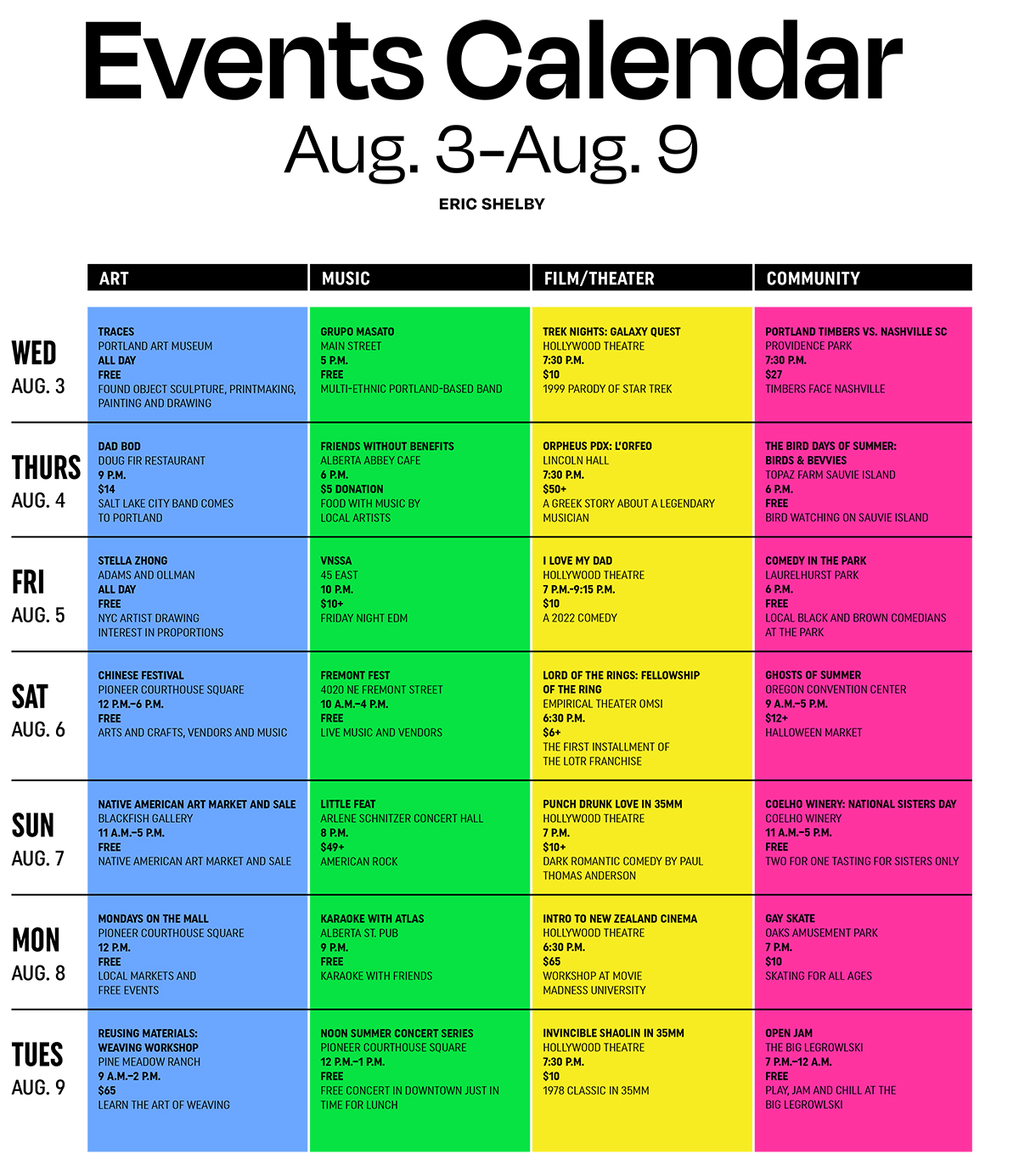