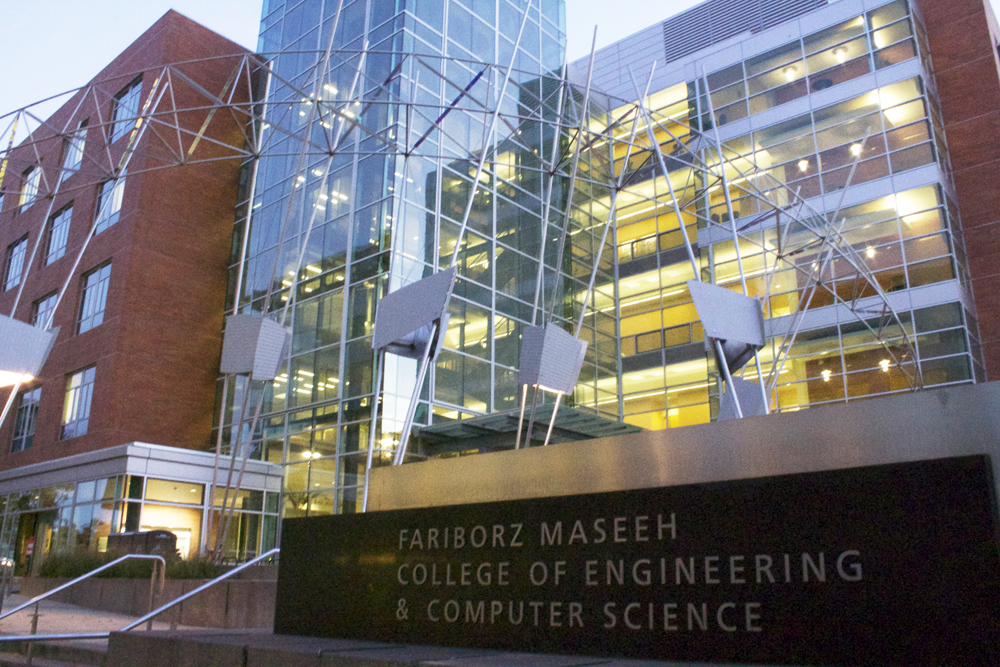 Previously, PSU managed its resources using an Incremental Budgeting Process. Budgets were either larger than the previously approved budget or smaller when revenue declined.

“It is helpful to contrast PBB to our prior incremental based budgeting,” said Sona Andrews, PSU provost and vice president of Academic Affairs. “With Incremental Based Budgeting, units were allocated a budget and needed to deliver their mission and services within that budget. PBB flips that and looks at: what does a unit need to fulfill its mission and how can resources be allocated to support that?”

“[FFTF] was essentially set up to work toward a stable financial fiscal future for PSU,” said Kevin Reynolds, interim vice president of Finance and Administration. “It was really trying to look at all of the sources of revenue that the university has and all of the expenditures.”

The 2015 Fiscal year will be the first year of PBB implementation. PBB is an Educational and General Funds budget, so it will not include revenue generated by research grants and contracts, philanthropic gifts, fees or auxiliaries.

“Budget is going to follow performance. This is to align resources with where our students are,” Reynolds said. “The students are a predominant form of revenue. We’ve defined the teaching operations at the university as the revenue-generating components of [PSU]. As we grow beyond inflation and more students come, the revenue should flow to the activities where those students appear.”

The old manner of budgeting was, Wiewel said, “incredibly unfair…in educating the poorest, and often the least prepared students, we nonetheless got the least money on a per-student basis…This formula begins to change it.”

For example, PSU has seen an increase in students in Engineering. PBB will allow more funds to be allocated to that department. In addition, Engineering will not experience as many cuts as other departments if more students continue to enroll.

Some departments within PSU are concerned that PBB may affect the quality of academics.

“Faculty members are worried that if you just simply allow the revenue to track where the activity is, people might lower their quality, or make classes easier so more students will enroll, or give out more degrees,” Reynolds said.

The Revenue Cost Attribution Tool will help address some of these concerns. This tool shows where the revenue is being generated and where the funds are going.

Last year, the Provost was able to predict an additional $3 million in revenue from student enrollment. Therefore, millions of dollars in funds did not need to be cut from the academic budget.

“[Last year] Finance and Administration and other units took significant cuts and people were laid off,” Reynolds said. “There were very, very few cuts made in the academic units in terms of instructors and support for students…Even though there were some cuts in Office of Academic Affairs, there was a re-allocation of funds. The Provost has gone through a similar process this year of identifying places where we are growing, places where we are shrinking, and making targeted investments in those areas.”

Although PBB was implemented recently, students are already seeing the results of this new program.

“We have started to provide resources to units where there is high student demand, ensuring new sections are opened when classes fill, starting new programs, and funding faculty positions in areas of growth,” Andrews said. 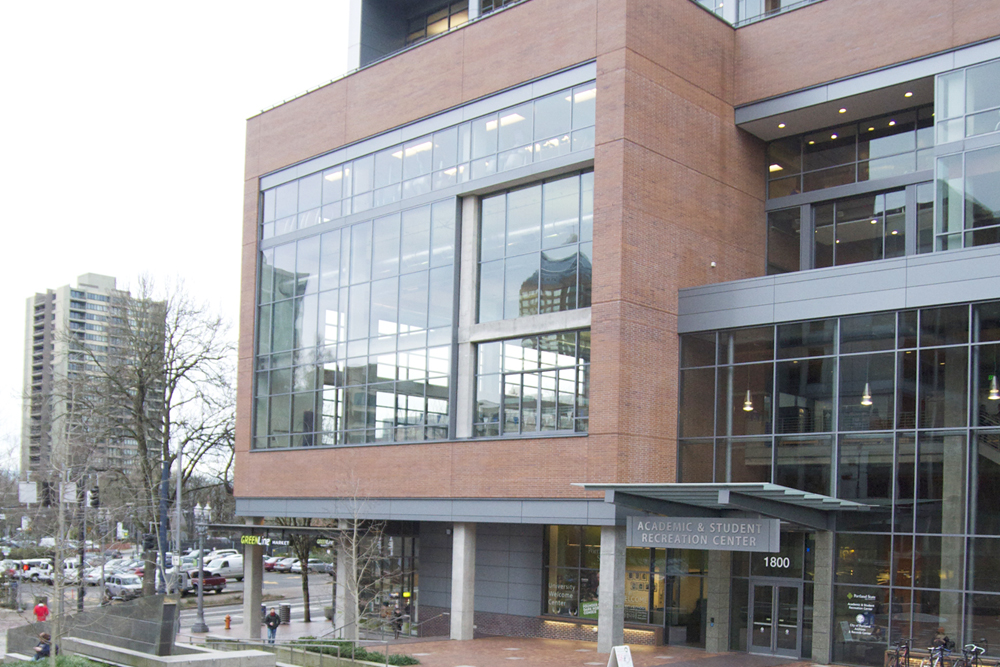 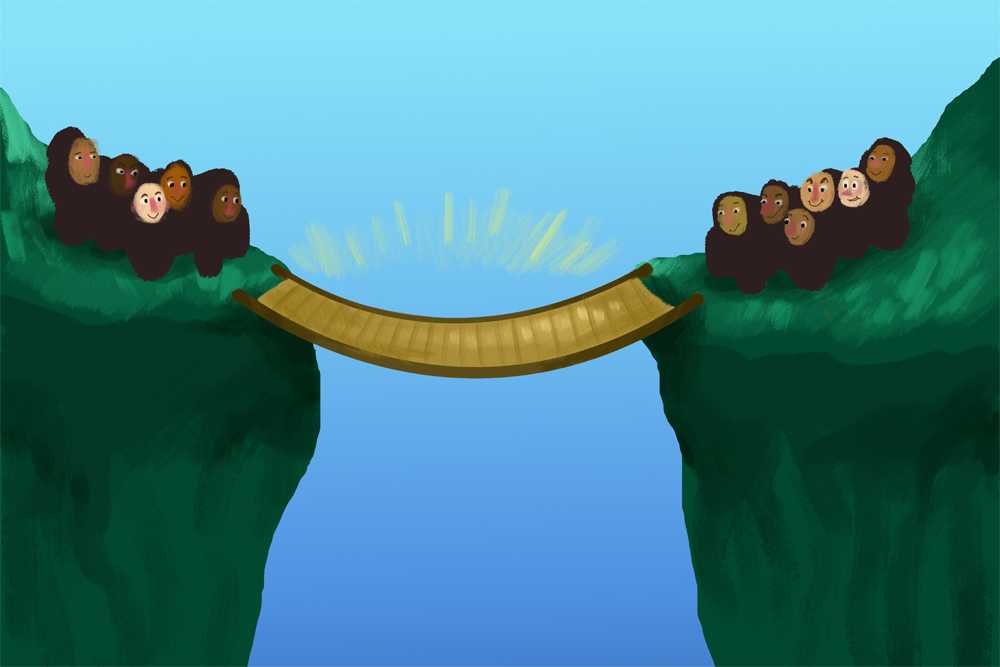 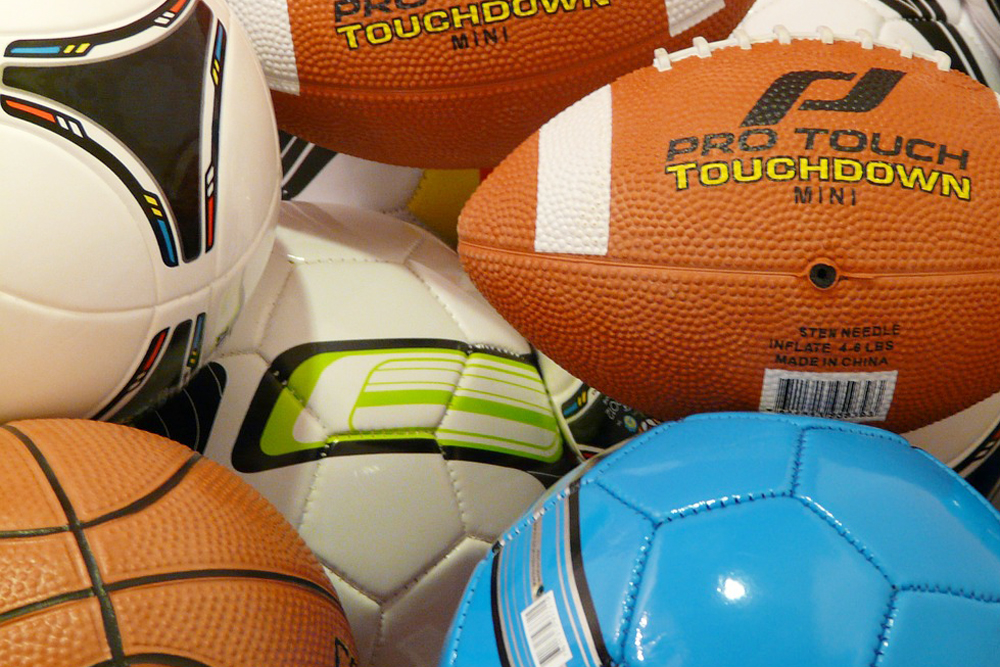