In the final days of Donald Trump’s presidency, the federal government undertook an effort to execute more people than any time since the 1930s, per the Bureau of Prisons (BOP).

In fact, The New York Times reported on January 18 the Trump administration has killed more people in the last six months than the federal government has killed in the past six decades; it has killed three times as many prisoners, to be precise. According to BBC, there had been no federal executions since 2003 until the Trump administration resumed them in July, and none during a presidential transition in 130 years. This shocking display of cruelty and barbarism mere days before a new administration was set to take office—an administration committed to ending the death penalty at that—is obscene. It underscores the urgent need to abolish the death penalty once and for all, before its irreversible toll can be inflicted on any more human beings.

The final execution of the Trump presidency, five days before the new administration took over, was carried out on January 15, killing 48-year-old Dustin Higgs. According to AP News, Higgs said before he was executed, “I’d like to say I am an innocent man…I am not responsible for the deaths. I did not order the murders,” referring to the ordering of the kidnapping and killing of three women in 1996 of which he was convicted. As he was injected with pentobarbital, he waved to the room where his family sat and said, “I love you.” The sister of one of the murdered women said of the execution, “They are now going to go through the pain we experienced…your death will not bring my sister and the other victims back. This is not closure.” Willis Haynes, the man who actually fired the shots that killed the women, did not receive a death sentence.

The execution of Dustin Higgs is just one of 13 federal executions since July. According to the BOP, the Trump administration has carried out the most executions in a single decade, let alone a single year, since the ‘30s, after a total reprieve in the 2010s and only three executions in the 2000s. Before then, from 1963–2001, no federal executions took place at all. These figures are worth keeping in mind if only to contextualize the intensity of action the Trump administration took.

The administration met little resistance in the courts on this front. Justice Sonia Sotomayor wrote in dissent in United States v. Dustin John Higgs, “Throughout this expedited spree of executions, this Court has consistently rejected inmates’ credible claims for relief…The Court made these weighty decisions in response to emergency applications, with little opportunity for proper briefing and consideration, often in just a few short days or even hours.” Noting the unusual speed and lax scrutiny the Court applied to these cases, she noted, “Over the past six months, this Court has repeatedly sidestepped its usual deliberative processes, often at the Government’s request, allowing it to push forward with an unprecedented, breakneck timetable of executions.”

It’s also worth considering the method the government uses to execute individuals. Defenders of the death penalty will often claim it is a humane way to kill someone; this is simply not true. A ProPublica report from December 2020 investigated the Trump administration’s resumption of federal executions, including their use of the drug pentobarbital, used for lethal injections. Lawyers have argued in suits against BOP that the injection of pentobarbital causes a sensation similar to drowning, where prisoners’ lungs fill with foam and they feel “extreme pain, terror and panic.”

Importantly, doctors do not administer this injection; the American Medical Association prohibits any association with the executions by its members, including the “rendering of technical advice.” Dr. Joel Zivot, an anaesthesiologist at Emory University who has testified on the use of pentobarbital, said of the procedure, “Doctors are experts in unkilling…not killing.” He said lethal injections “impersonat[e] a medical act, but it’s not about medicine at all. Killing is not a treatment.”

The Death Penalty Information Center, a non-profit organization that collects information and provides analysis on capital punishment, recorded 174 exonerations of executed prisoners in the United States since 1973. 92 of those exonerations were of Black death row inmates. This raises an important, inherent issue with the death penalty: it is irreversible. The threat of executing an innocent person is always there. Do we, as a society, accept that innocent people will die in order to fulfill our desire for vengeance?

President Joe Biden and I do not agree on many things, but we do agree on our opposition to the death penalty. I can only hope Biden uses his power as president to immediately commute the sentences of all death row inmates and halt all federal executions. Furthermore, Congress should make it a priority to outlaw the death penalty for all federal crimes, and act as a model for every state to outlaw capital punishment as well. The death penalty is a barbaric practice for a barbaric society. If we want to be better—to be good—we must abolish it. 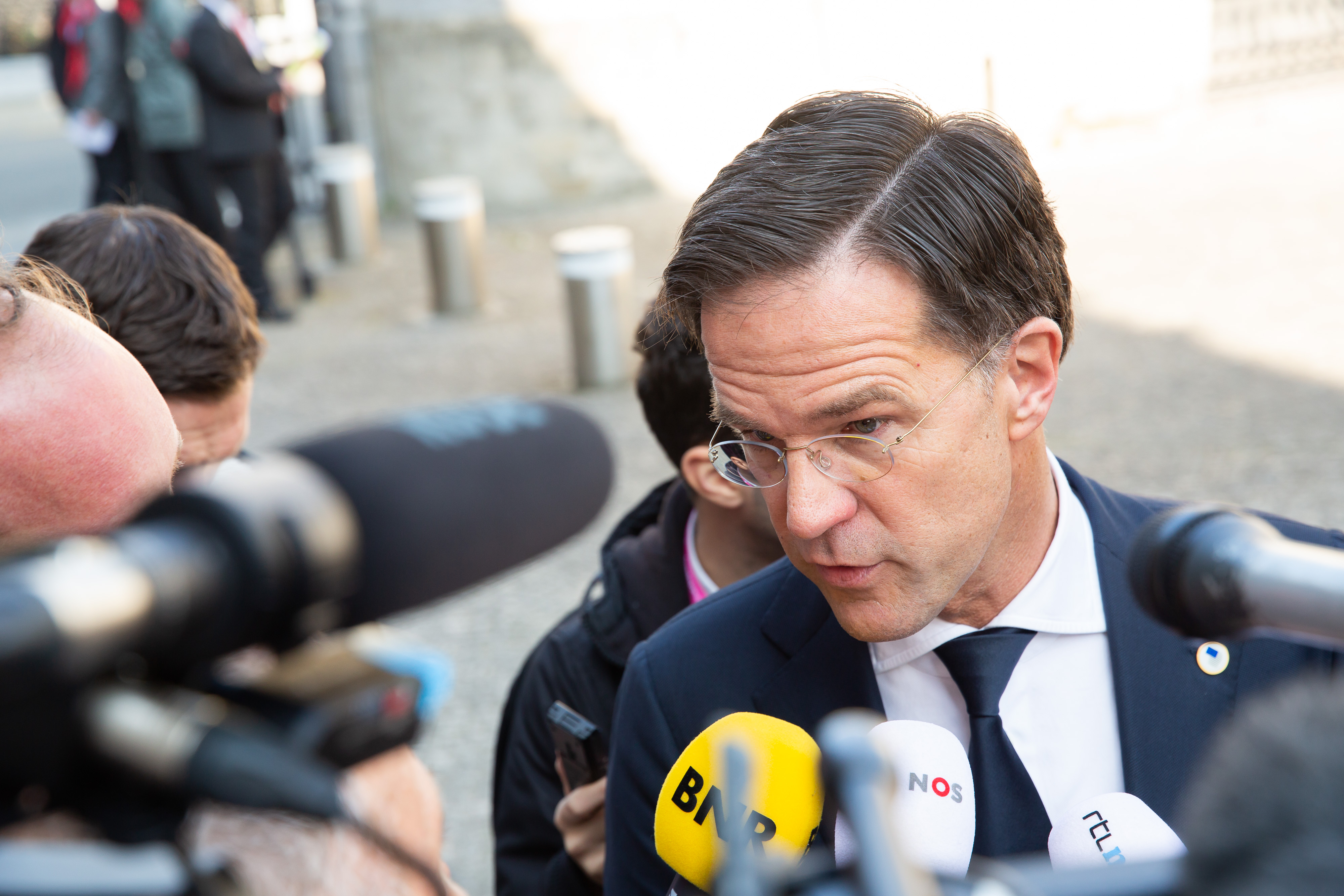