Portland’s new legal assistance program—named Universal Reception—provides free legal aid to immigrants and those wanting to apply for refugee status. Universal Reception helped an estimated 450 people with their services so far, 23 of whom were unaccompanied immigrant children and an additional 105 people seeking refugee status. The program is funded through $500,000 in property taxes, approved by Portland City Council last year, and Oregon has now committed to expand the program with another $2 million investment.

After outrage over changes to Oregon’s death penalty law, Gov. Kate Brown is still undecided on whether to call a special session. Senate Bill 1013 narrows the standards for the only crime in Oregon punishable by the death penalty—aggravated murder. The new bill defines aggravated murder as including the murder of two or most people through organized terrorism, killing a child age 14 or younger with intention and premeditation and killing an officer, among other things. It is still unclear how the bill will affect the 31 inmates currently sitting on death row.

After the controversial Republican walkouts in the legislature earlier this year, Oregon Democrats will introduce a new constitutional amendment to change the quorum rules: allowing the Senate to convene with a simple majority of lawmakers present instead of the current two-thirds requirement, avoiding future walkouts and shutdowns. Under a simple majority, only 16 members must be present in the Senate and 31 members in the House. Oregon voters will likely vote on the constitutional amendment in the 2020 election.

It is estimated that the Aug. 17 protest between the Proud Boys and counter protesters cost downtown businesses $3 million in revenue. Many businesses closed their doors, and Portland residents were encouraged to avoid the entire downtown area. Violence at the protest was minimal but included broken windows and 13 arrests. Mayor Ted Wheeler incentivized Portlanders to shop downtown to make up for the lost revenue on Aug 24: Portland Streetcar and Biketown services didn’t charge fare, parking downtown was free and rideshare and scooter companies offered discounts. 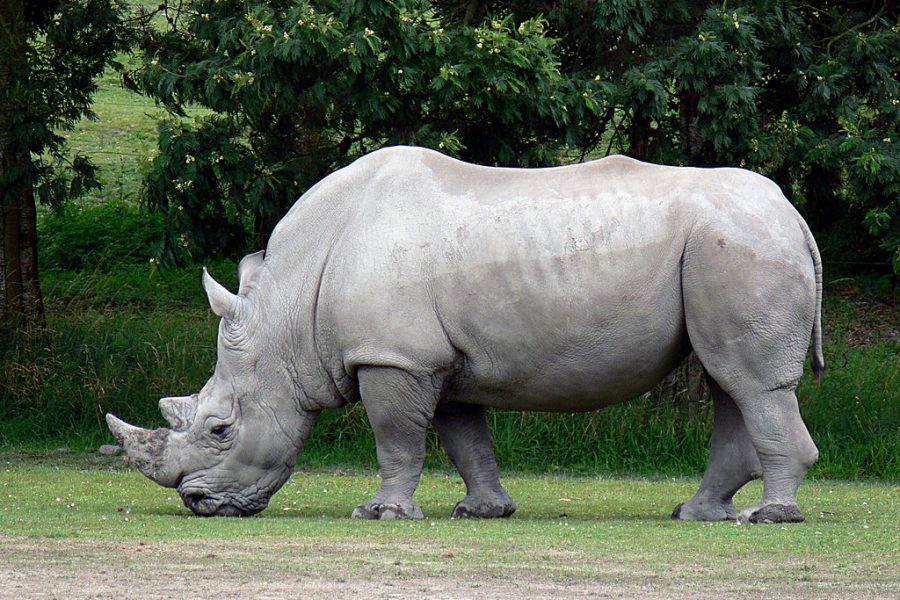 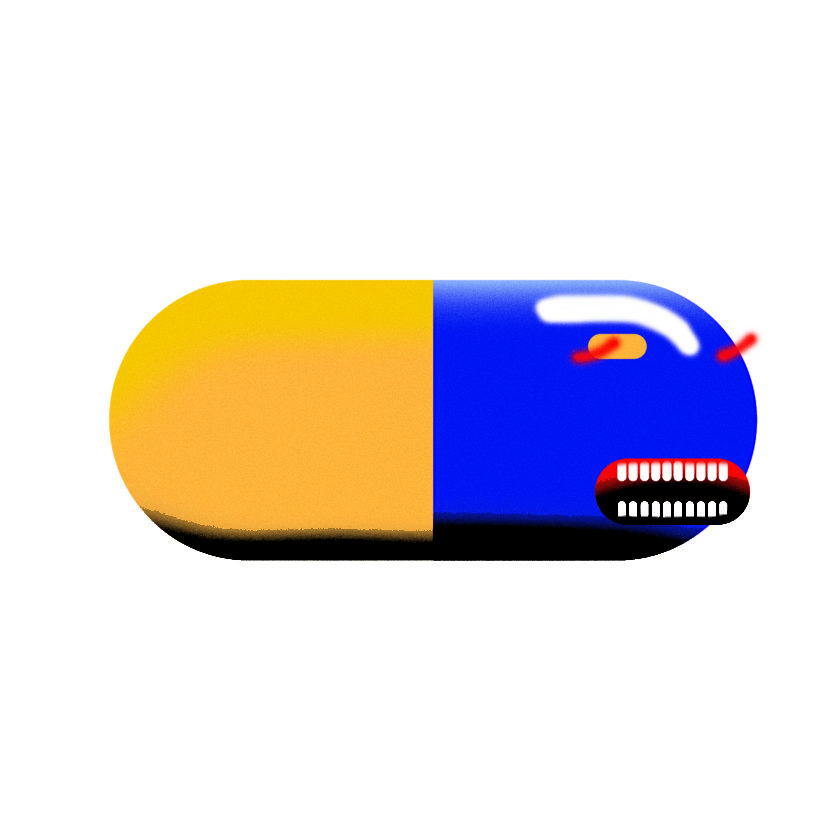