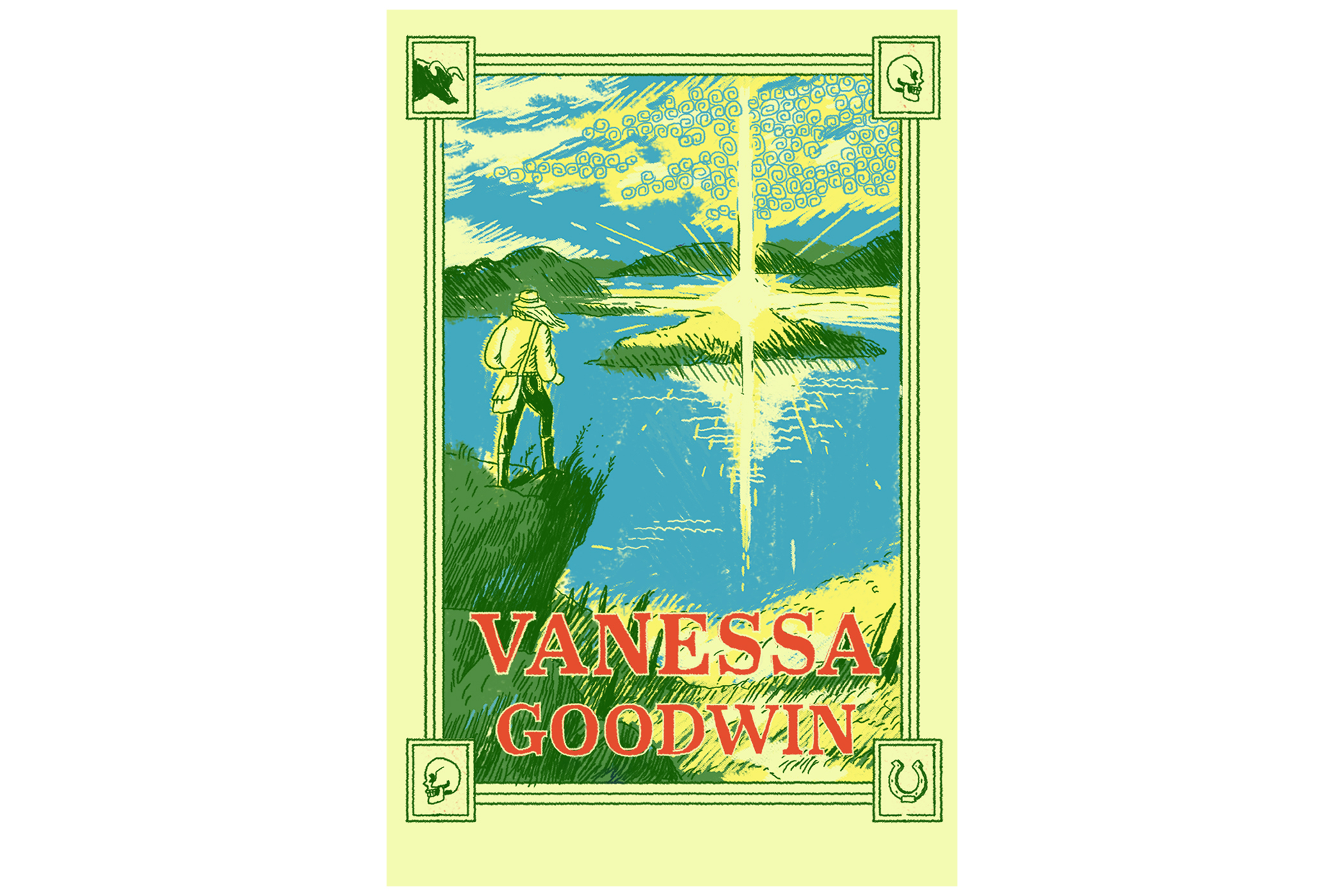 Few words can describe the pleasure of watching Vanessa Goodwin: Adventures of a Thoroughly Modern Argonaut like “cheekily delightful.” In Conor Eifler’s ode to Greek myth and Indy-style treasure hunting, presented at Action/Adventure Theater on Southeast Clinton Street, audience members were treated to a projector prompting trivia questions about the show and ancient mythology while the staff served the audience popcorn and other indulgences.

Vanessa Goodwin is the first play produced in Action/Adventure’s fourth annual “Pilot Season” festival. The festival provides an opportunity for playwrights to bring new, original stories to Portland audiences. The company begins by selecting four plays and performing them from late January through early February. Once the festival ends, audiences vote on their favorite play, which Action/Adventure then adds to their 2017–18 season.

Vanessa Goodwin (played by NYU Tisch School Of The Arts graduate and Portland native Julia Bray) is off to Greece in an elaborate con to retrieve the Golden Fleece of legend. Fueled by her desire to follow in the footsteps of her brother (presumed dead), she fights bulls, sails through treacherous seas, and hangs out with Ernest Hemingway. Vanessa is a storyteller, and is constantly confronted with the need to tell her own story and keep track of what is fact and what is myth.

Along the way, Goodwin begins to believe in the myth of the Golden Fleece, and meets a cast of characters who impede and aid her in her search—an old woman in a bar, a famous bull fighter, and a shipwrecked Scotsman. Amusingly, the benefactors of the quest all give Vanessa the same warning: “Don’t ask how the sausage is made.” (Spoiler alert: audiences find out how the sausages are made.)

Playwright Eifler drew inspiration from Indiana Jones and Hemingway’s The Sun Also Rises. “I wanted to make my own swashbuckling tomb-raider, someone cosmopolitan and daring (and not owned by Paramount Pictures), so the notion of a daring flapper woman named Vanessa Goodwin came to mind,” he said. “She sat on the shelf for a long time, an idealized character that I wanted to do right or not at all.”

Facing the challenge of retelling an old story, Eifler created “a kind of strange melange of Greek myth meets Danish fairytale meets Hollywood glitter in a scrappy theatrical presentation. My mind goes so all over the place that I find that at least trying to use the framework of a folk story or mythology helps me pin things down.”

Eifler is currently keeping busy. “I’ve had an idea for a banjo-driven western fantasia for a while now that it’s about time I realized,” he said. “There’s also a full-length play that I’m a couple drafts into that I’m looking to workshop in the coming months.” 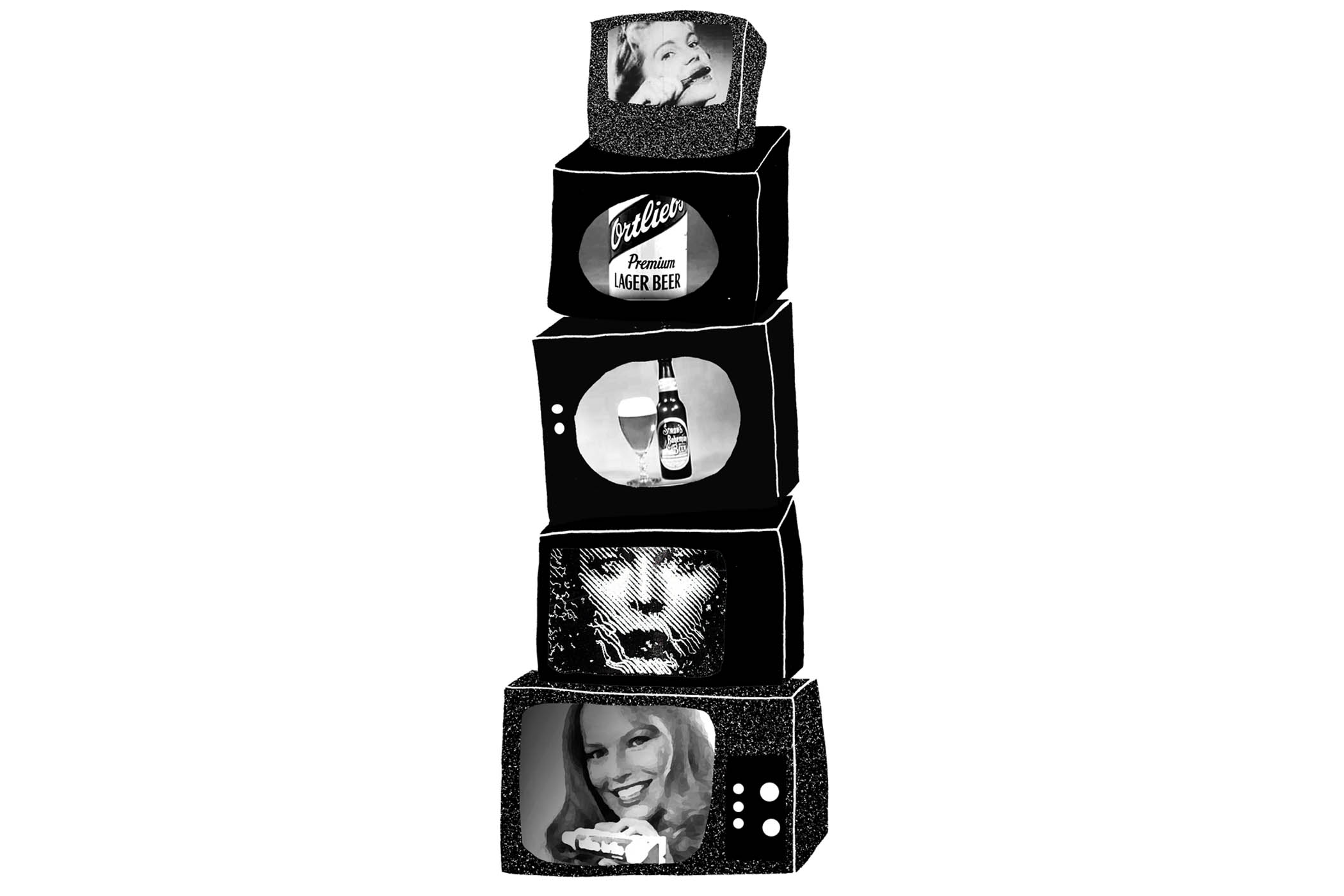 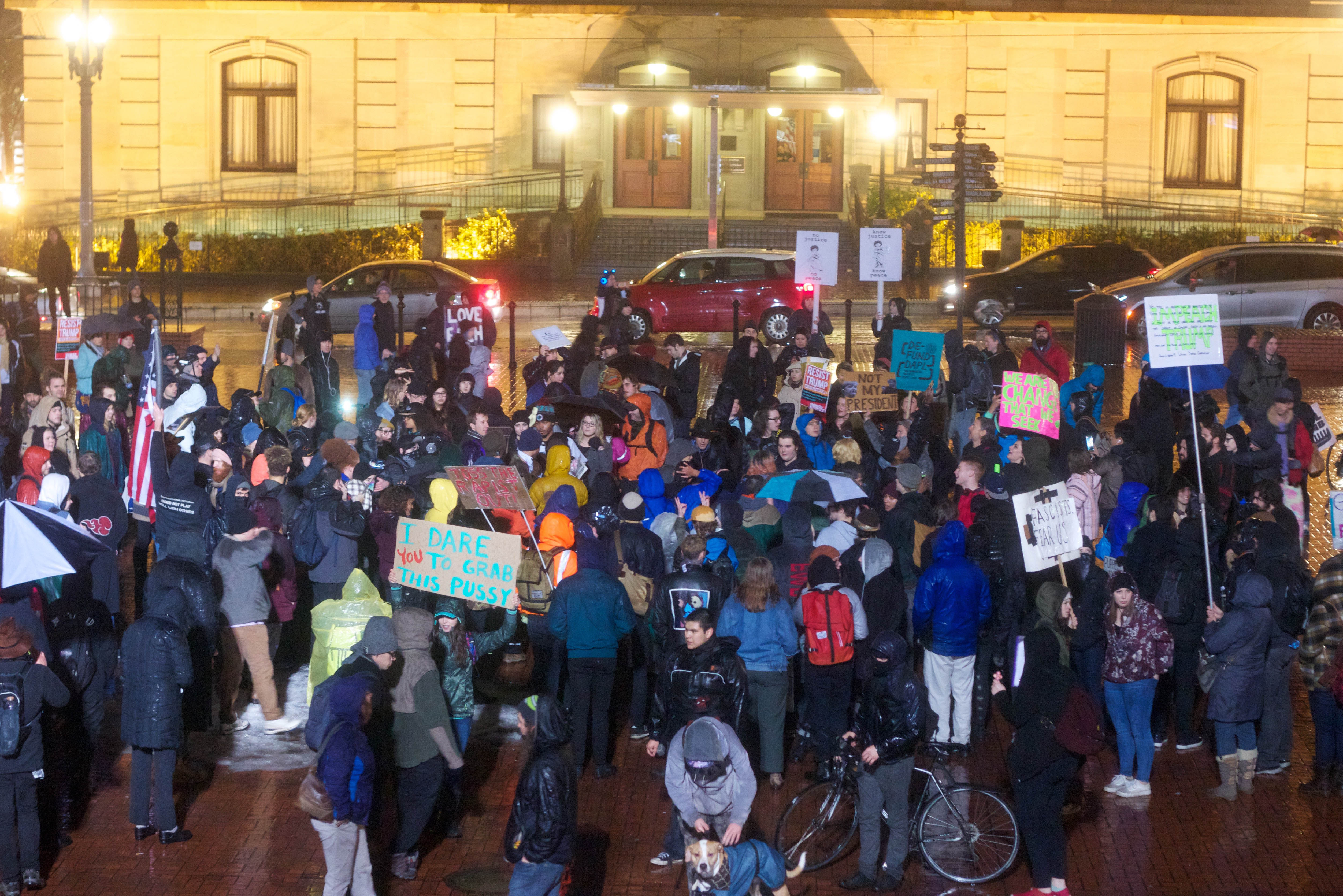