African countries that are affected by animal poachers, including Malawi and Zimbabwe, are attempting to increase the number of female rangers to protect endangered species.

“Unfortunately, there isn’t any female who holds a managerial position here at the park; it’s all men,” Kasungu National Park ranger Catharine Sabale told Al Jazeera. “So, it’s usually tough for them to relate to our grievances.”

A new gender policy implemented in Malawi attempts to create gender equality throughout different areas of employment.  “In compliance to the gender policy, at some point we want [ranger] recruitment to be 50:50,” Malawi’s Director of the National Parks and Wildlife Brighton Kumchedwa said, according to Al Jazeera.

Rangers go through extensive training before they are given the job. Ranger training involves learning animal behavior, running long distances each morning as well as learning how to handle and use firearms in the case of gunfire exchange between rangers and poachers.

“We are working in the bush, we don’t discriminate, we don’t see these women as women because most of these women outperform men,” Assistant Officer at Kasungu National Park Joseph Chauluka told Al Jazeera. “The park is pleased to have them. With their efforts we have managed to apprehend many poachers. They are also key in [raising awareness among] the community on wildlife conservation.”

In Zimbabwe, former Australian armed forces sniper Damien Mander organized an all-female ranger unit to patrol the Phundundu National Park. This is the first national park in the world to be protected by an all-female ranger unit. The unit, called “Akashinga,” or “Brave Ones,” is comprised of 17 women from small villages throughout Zimbabwe that would be unemployed if it was not for Akashinga.

“When I manage to stop poachers, I feel accomplished,” Kelly Lyee Chigumbura, a single mother and Akashinga ranger, told BBC. “I want to spend my whole life here on this job, arresting poachers and protecting animals.”

According to France 24, the all-female unit arrested at least 70 poachers in their first year of operation—more than the national average for all-male ranger units. “This job is not meant just for men, but for everyone who is fit and strong,” Vimbai Kumire, a single mother of two young children and ranger for the Akashinga unit, told The Guardian.

Critics of the rising number of female rangers in Zimbabwe, Malawi and other African countries affected by poaching have questioned whether or not it is safe to be arming women with firearms and combat training, according to BBC. Others have claimed the Akashinga unit is simply a play by the Zimbabwean government for media attention.

“At the very least, with this model we have twice as many people to choose from for employing as rangers,” Mander told BBC in response to the critics who questioned the capabilities of the women. “At the very best, I think women will change conservation forever.” 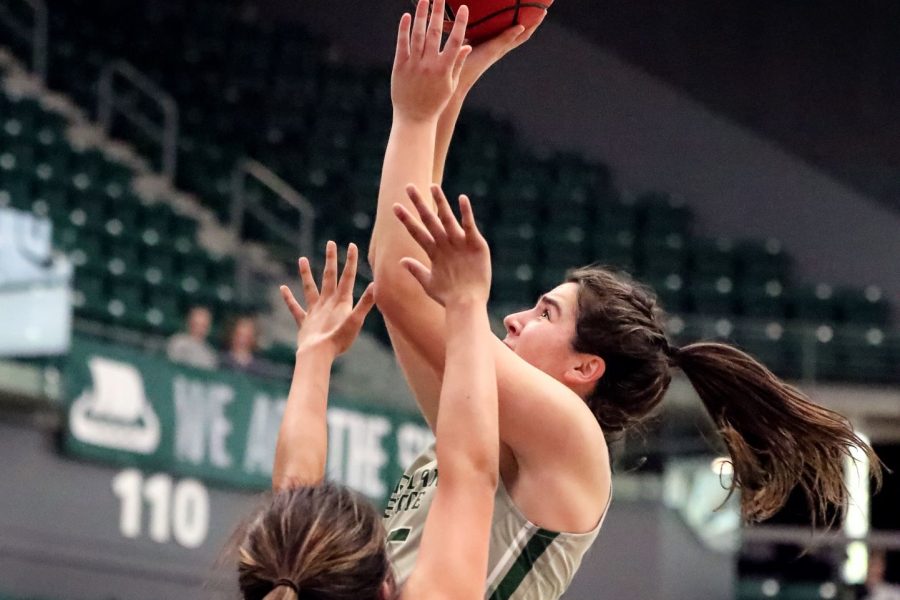 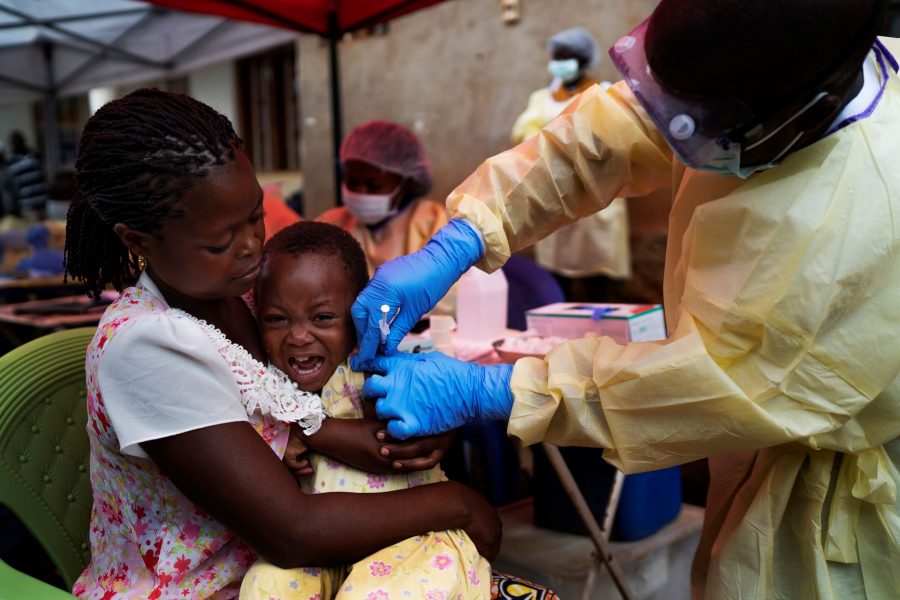