June 23 Istanbul, Turkey: Ekrem Imamoglu of the main opposition Republican People’s Party won the mayoral election in Istanbul for the second time this year. After Imamoglu initially defeated the Justice and Development Party’s (AKP) candidate, former Prime Minister Binali Yildirim, in March, the AKP called for a redo of the election, claiming the votes were “tainted.” According to BBC, this is the first mayoral election in 25 years the AKP has not won in Istanbul. In March, Imamoglu won the election with a margin of approximately 13,000 votes, but that number increased almost 60 times in the redo election, giving the new mayor a margin of over 750,000. “We are opening up a new page in Istanbul,” Imamoglu said in his victory speech, according to BBC. “On this page, there will be justice, equality, love.”

June 25 North Sinai, Egypt: The Islamic State claimed responsibility for an attack that killed seven Egyptian policemen in North Sinai. Three IS fighters and one suicide bomber were also killed “during clashes” after the initial attack, according to France 24. Egyptian authorities launched an ongoing offensive attack in North Sinai in February 2018, when armed insurgent groups continued to create violence in the region. Authorities report the attack on June 25 targeted a police “assembly center.” The group used at least ten four-wheel drive vehicles to attack four different sites throughout North Sinai, according to Al Jazeera.

June 26 Berlin, Germany: Federal Prosecutor General Peter Frank told the German Parliament the alleged neo-nazi Stephan Ernst confessed to the murder of Conservative Democratic Union politician Walter Lübcke on June 26, according to Deutche Welle. Lübcke was found dead outside his home on June 6 with a gunshot wound to the head. Ernst claimed to have worked alone, but given his connection to multiple right-wing extremist groups, authorities doubted the claim and continued to investigate. CNN reports authorities arrested two more suspects on June 27. Deutche Welle reports Ernst was motivated to murder Lübcke based on his views of migrants and refugees seeking safety throughout Europe.

June 27 Lima, Peru: LGBTQ+ community members gathered in the streets of Peru for the country’s first ever Pride march. TeleSUR reports approximately 200 people lined the streets with rainbow flags and protest posters, calling for equal rights and a seat in parliament to represent the community. “We are watching over human rights, we are asking society to live in brotherhood,” Vice President Mercedes Araoz told reporters at a press conference. “The right to have a civil union and give the option to couples who love each other the same opportunity as others.” Between 2017 and 2018, 22 LGBTQ+ community members were killed in Peru.

June 28 Gallargues-le-Montueux, France: France temperatures reached a record high of 45.9°C, the equivalent of 114°F. The previous record temperature of 44.1°C was recorded in 2003. “This is historic,” meteorologist Etienne Kapikian told The Guardian. “It’s the first time a temperature in excess of 45°C has ever been recorded in France.” Over 4,000 schools were closed due to the temperatures when head faculty members could not guarantee student safety during the heatwave. France is not the only country being affected by the early summer heatwave currently sweeping across much of Western Europe. While scientists cannot yet determine the exact cause of the extreme heatwave, they claim it is consistent with the effects of greenhouse gas emissions. According to The Guardian, the World Meteorological Organization reports 2019 could finish as one of the world’s hottest years in history. If 2019 finishes as hot as expected, 2015 through 2019 would be the hottest five year period ever.

June 30 Panmunjom, North Korea: President Donald Trump became the first sitting American leader to step foot in North Korea when he stepped into the Demilitarized Zone and spent nearly an hour speaking to Supreme Leader Kim Jong Un. This was the first time the two leaders had met since discussions regarding North Korea’s nuclear program fell apart in February. After what was supposed to be a short, two-minute meeting, Trump and Kim returned to the Freedom House in South Korea where they resumed talks about denuclearizing North Korea. “Leaving South Korea after a wonderful meeting with Chairman Kim Jong Un,” Trump later tweeted. “Stood on the soil of North Korea, an important statement for all and a great honor!” 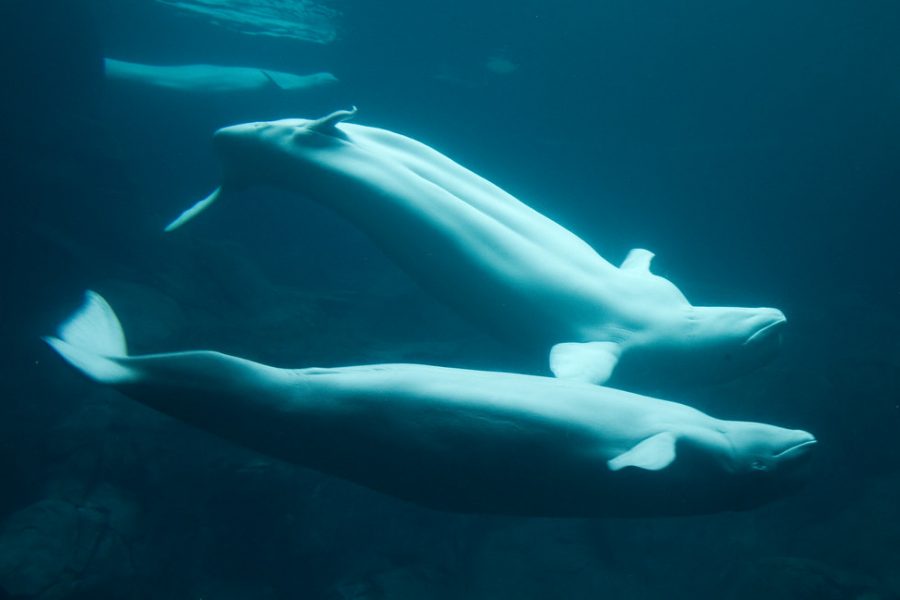 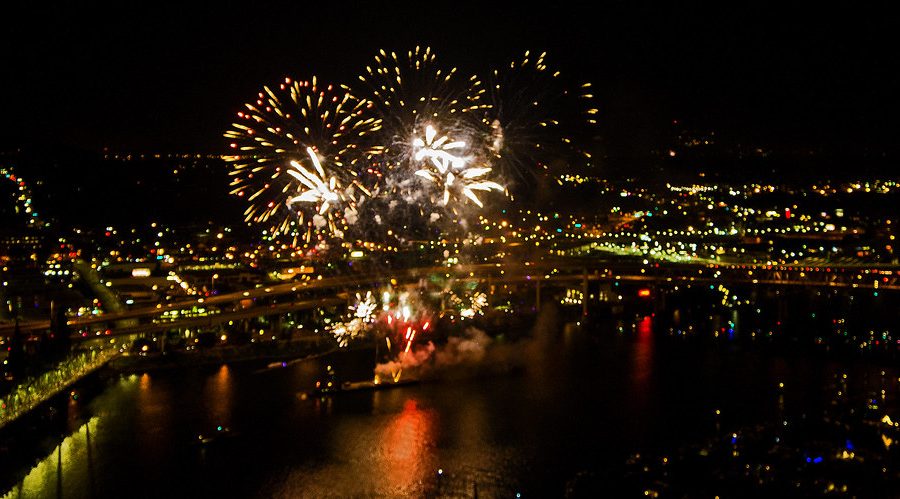