Hours after Theresa May formally submitted her resignation to the Queen, Boris Johnson, a key leader of the 2016 Brexit campaign, officially accepted his new title as the United Kingdom’s new Prime Minister on July 24.

In the UK the Prime Minister is first elected by the ruling political party, in this case, the Conservative Party, before the previous governmental leader formally submits their resignation to Queen Elizabeth II. May officially submitted her resignation several hours before Johnson formally met with the Queen and accepted his new position in the government, according to BBC.

The former mayor of London and previous foreign secretary under May, Johnson made his first speech as Prime Minister on the steps of 10 Downing Street, which is the official house of the Prime Minister. In his speech, Johnson made it clear that the UK  leaving the EU on Oct. 31 would be his primary focus.

“Those critics [of Brexit] are wrong,” Johnson told reporters and onlookers at Downing Street, according to BBC. “The doubters, the gloomsters, they are going to get it wrong again. The people who bet against Brexit are going to lose their shirts.”

Johnson went on to criticize the separation agreement that May reached with EU negotiators before she announced her resignation in May 2019 and said he would be drafting a new deal with the international organization. EU representatives have repeatedly said they will not be renegotiating the Brexit agreement, according to Deutsche Welle.

“I and all the ministers are committed to leaving the EU on this date [Oct. 31] whatever the circumstances,” Johnson told the lower house of Parliament on July 25, according to Al Jazeera. “And to do otherwise would cause a catastrophic loss of confidence in our political system. I would prefer to leave the EU with a deal, I would much prefer it. I believe it is possible even at this late stage, and I will work flat out to make it happen.”

“We’re going to fulfill the repeated promises of Parliament to the people and come out of the EU on Oct. 31, no ifs or buts,” Johnson said later in his speech, according to NPR. “We will do a new deal, a better deal.”

Nigel Evans, a conservative member of Parliament, called Johnson’s first day in office a “summer’s day massacre” when over half of May’s former cabinet either quit or was fired; among those who resigned was Chancellor Philip Hammond and Justice Secretary David Gauke.

“Disappointed but not surprised to be leaving the Scotland Office after 9 years,” tweeted Scottish Secretary David Mundell, one of the 17 officials who no longer holds a cabinet position after he was fired by Johnson. “Hope there’s still room on the backbenches!”

Al Jazeera reported the new cabinet is made up of “social conservatives and Brexit hardliners.”

Even amongst new cabinet members and other high level government officials there is doubt about whether or not a new Brexit deal can be reached by the Oct. 31 deadline. “Any suggestion that there can be a whole new deal and negotiated in weeks or months is totally not in the real world,” Irish Prime Minister Leo Varadkar told Al Jazeera. Varadkar’s region of the UK has the most to lose from an EU-UK no-deal separation as Northern Ireland is heavily dependent on trade.

The Labour Party is the conservatives’ main opposition in Parliament, and party leader Jeremy Corbyn announced his party was not likely to support a new Brexit deal. “Labour will oppose any deal that fails to protect jobs, workers’ rights or environmental protections, and if [Johnson] has the confidence to put that decision back to the people, we will campaign to ‘Remain,’” Corbyn told the lower house of Parliament on July 25, according to Al Jazeera. 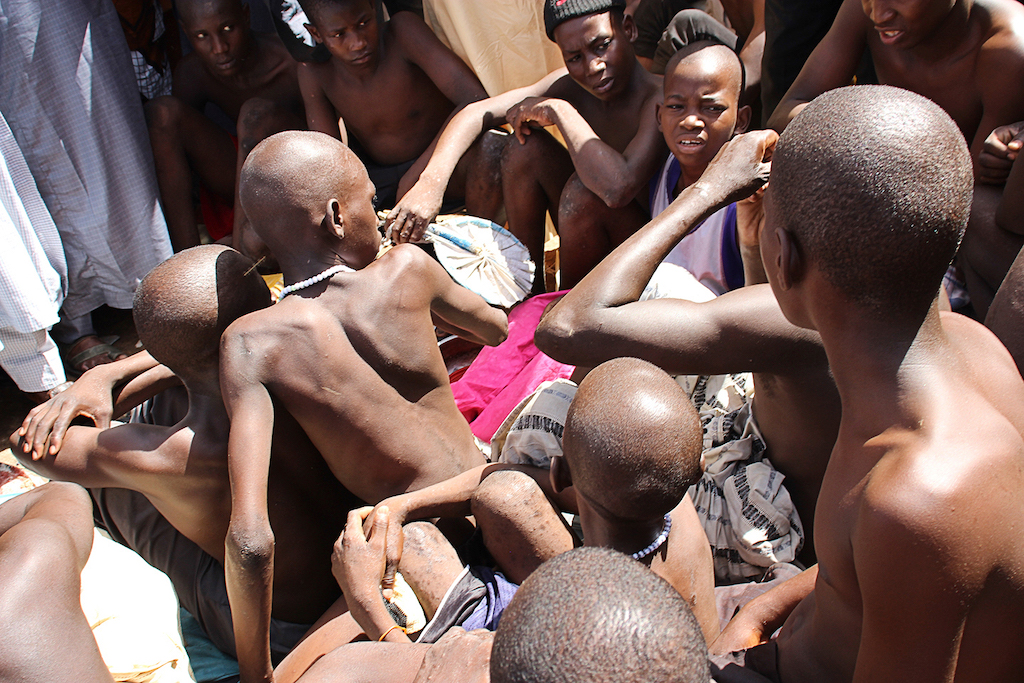