Over 100 people gathered July 28 on the south waterfront in protest of wars and sanctions put on foreign countries by the United States, with specific focus on Iran and Venezuela.

The event was organized by Portland Democratic Socialists of America and Jewish Voice for Peace and endorsed by over 36 other organizations.

“These are legal citizens and residents of this country that are denied access to their relatives, to their parents, to their families,” Eghtedari said. “It is very heartbreaking to realize that on top of all of this, now your parents can be bombed by the country you’re serving.”

Another Iran-born speaker elaborated on the many sanctions imposed on Iran since 1979.

“Roughly 80–90% of Iran’s economy is under sanctions from the U.S., so there’s really not that much left to sanction,” said Sahar Muranovic, an activist with Portland Democratic Socialists of America. “My family and millions of other Iranians have been bearing the brunt of this embargo for longer than I’ve been alive.”

Muranovic went on to explain how these sanctions have affected non-sanctioned goods such as food, prescription drugs and medical equipment, due to how difficult and expensive it is for American companies to engage in business and trade with Iran.

“There is always the fear of being fined for sanction regulations,” Muranovic continued. “This is why many businesses and companies are self-opting out of doing business with Iran to avoid any consequences. So what does this mean? Life-saving medical equipment, prescription drugs and raw goods are not as readily available or only available for a lot of money on the black market.”

The event also featured other talking points, such as the demilitarization of America, the misleading coverage by media of U.S. foreign policy, the current actions being taken at the U.S.-Mexico border and the prioritization of money in the course of war and violence.

“We know that [the U.S] is not waging war and endless violence for the sake of it,” said Olivia Katbi Smith, co-chair of Portland DSA. “They are doing it because there is a tangible benefit. Any action the U.S. government takes we must always ask, who profits? And in this case it is weapons manufacturers, private security and military contractors and their billionaire backers. The more violence and destruction the U.S. rains down upon the world, the more the ruling class profits.”

Smith finished her speech with one final sentiment: “No war but class war.” 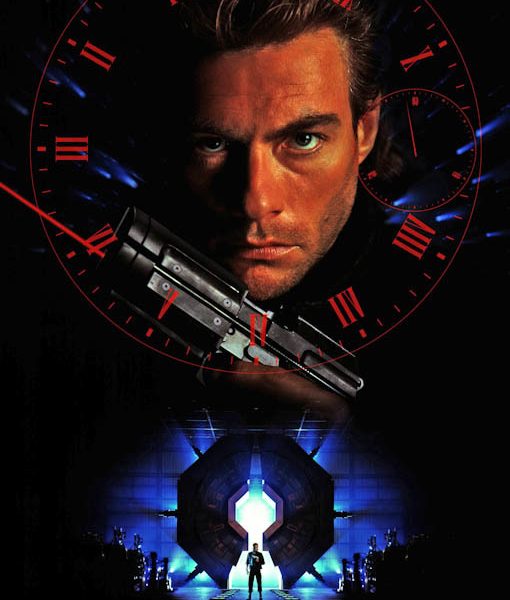