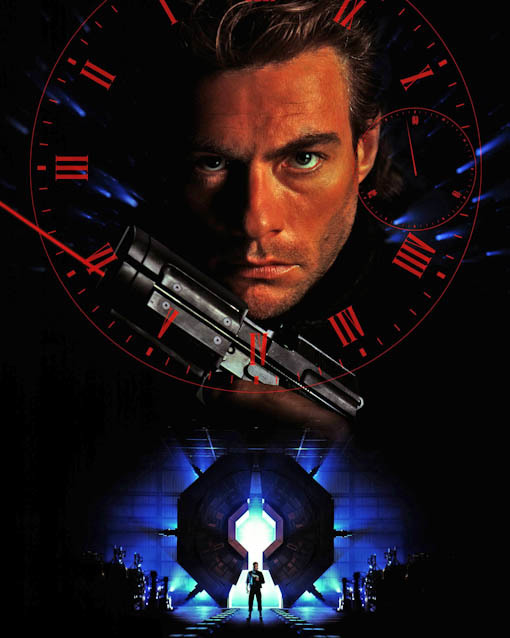 I’ll go on record and say I’m not the world’s biggest Jean-Claude Van Damme fan. In the hallowed pantheon of late 20th-century action stars, I’d quickly take him over Stallone any day, but you can only see a guy do the splits so many times before it stops being impressive. That said, two of my absolute favorite bonkers ‘90s action movies feature the guy, so I figured I’d break down what makes them so entertaining.

Time travel is a tricky concept to pull off in Hollywood, because every story interprets the idea slightly differently. If you want to tell a story about time travel, you either have to explain it in a way that makes some kind of sense to the audience or make it so ridiculous that they don’t really care.

Timecop completely fails to do either. Its concept of a bureau that controls time travel is confusing, messy and full of plot holes, and it fails too early to have it make sense. Thank God we’re not here for hard realism. We’re here to see Jean-Claude Van Damme kick the hell out of a 1920s prize-fighter in the opening minutes.

The story, loosely, is this—JCVD is Max Walker, a supercop working for a secret organization that regulates time travel and punishes those who abuse it. As he begins to unravel a conspiracy run by U.S. senator and presidential candidate McComb (a terrific Ron Silver), the villainous politician begins to wipe all traces of his treachery from the timeline. Again, the plot is confusing and strangely handled, but the action is great and the acting is broad and goofy, which is exactly what I’m looking for in a ‘90s action movie like this.

The movie is filled with ridiculous touches, such as Van Damme doing the splits to avoid an attack by a goon equipped with a super-taser or kicking a cryogenically frozen man into thousands of pieces.

Timecop was directed by Peter Hyams, who also made the fantastic sci-fi western Outland, and is a father to John Hyams, who directed the  mind-meltingly awesome Universal Soldier: Day of Reckoning.

If I had to make a playlist of movies to teach someone about Hong Kong cinema, Hard Boiled, The Killer and A Better Tomorrow would absolutely be on it, all of which dub John Woo as one of the greatest action directors of all time.

After Hard Boiled, Woo had the attention of American audiences as well, and he was ready to make the jump to Hollywood. Unfortunately, Hard Target is not quite as fantastic as referring to it as “one of the greatest action directors of all time made a retelling of The Most Dangerous Game with Jean-Claude Van Damme” might lead you to believe, but it’s still amazing. The time: the ‘90s.

The place: New Orleans. Van Damme plays the bafflingly named Chance Boudreaux, a questionably accented drifter hired by a woman to help her search for her father. They quickly become the target of the villainous Emil Fouchon (Lance Henriksen, in one of the best performances of his career), a wealthy war profiteer who runs a business that lets other wealthy, bored psychopaths hunt humans for sport. The setup is fairly simple, especially compared to Timecop’s confusing stream of exposition, but the insanity is in the details.

Among other things, Hard Target contains a mystery-solving pigeon, Van Damme and Wilford Brimley failing to pull off French accents, a trap involving a rattlesnake with its tail bitten off and a shootout in a warehouse full of decaying Mardi Gras balloons. It’s a ton of fun, and my only problem is that I wish Woo was able to go even further with it. The production was difficult, as Universal didn’t give Woo the freedom he had been used to overseas and didn’t allow him to have final cut on the film. A director’s cut with considerably higher body counts, wilder stunts and even more Henriksen performances are lost to time now, which is a tragedy to Woo fans such as myself.

Still, even with a loss like that, Hard Target still completely rules and makes for a fantastic double-feature with Timecop. Rent both of them from streaming services and let Van Damme’s weird accents wash over you. 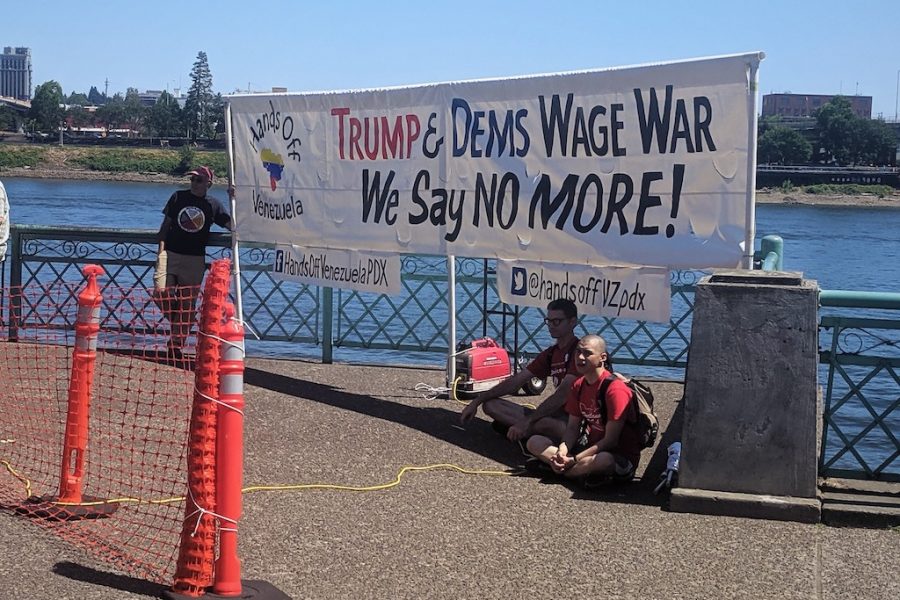