Gabliks explained that the U.S. Supreme Court ruling in Southworth vs. the University of Wisconsin system, in the opinion of the DOJ, clearly invalidates referendum and initiative as a means for student groups to gain funding.

The court did raise concerns about viewpoint neutrality in the case of referendum and initiative.

“It is unclear to us what protection, if any, there is for viewpoint neutrality in this part of the process [the referendum],” the Court said in its decision.

Ultimately what needs to be present for a process to be sufficiently “viewpoint neutral” is a set of standards and guidelines each group must meet in order to receive funding.

This process is intended to eliminate political decisions in regards to funding of student groups and to ensure that the marketplace of ideas which a university is to foster does not exclude minority viewpoints.

After Southworth was decided, there was room for the plaintiffs to argue the validity of the initiative and referendum process, but the University of Wisconsin eliminated the option shortly following the ruling, and the plaintiffs subsequently never raised the question in lower courts.

Lacking a definitive yes or no from the Supreme Court, and with 9th district circuit court decisions tending to affirm OSPIRG funding, the ASPSU Evaluation and Constitutional Review Committee asked the DOJ for advice on the matter.

Gabliks said the lower court cases were either not on point or, did not set a precedent due to regulations regarding unpublished court opinions.

Ultimately the Supreme Court case, in the view of the DOJ, speaks directly to the issue in question at PSU, and overrules the lower court cases, decided before Southworth.

Gabliks said that through conversation with other attorneys general who advise universities around the country, she has determined that the legal battle surrounding referendum which started with Southworth is “all over but the shouting.”

“It was a very good decision,” Gabliks said, giving her general opinion of the Southworth decision. “It has been very useful in ensuring that we have student fee-funded programs on campus.” 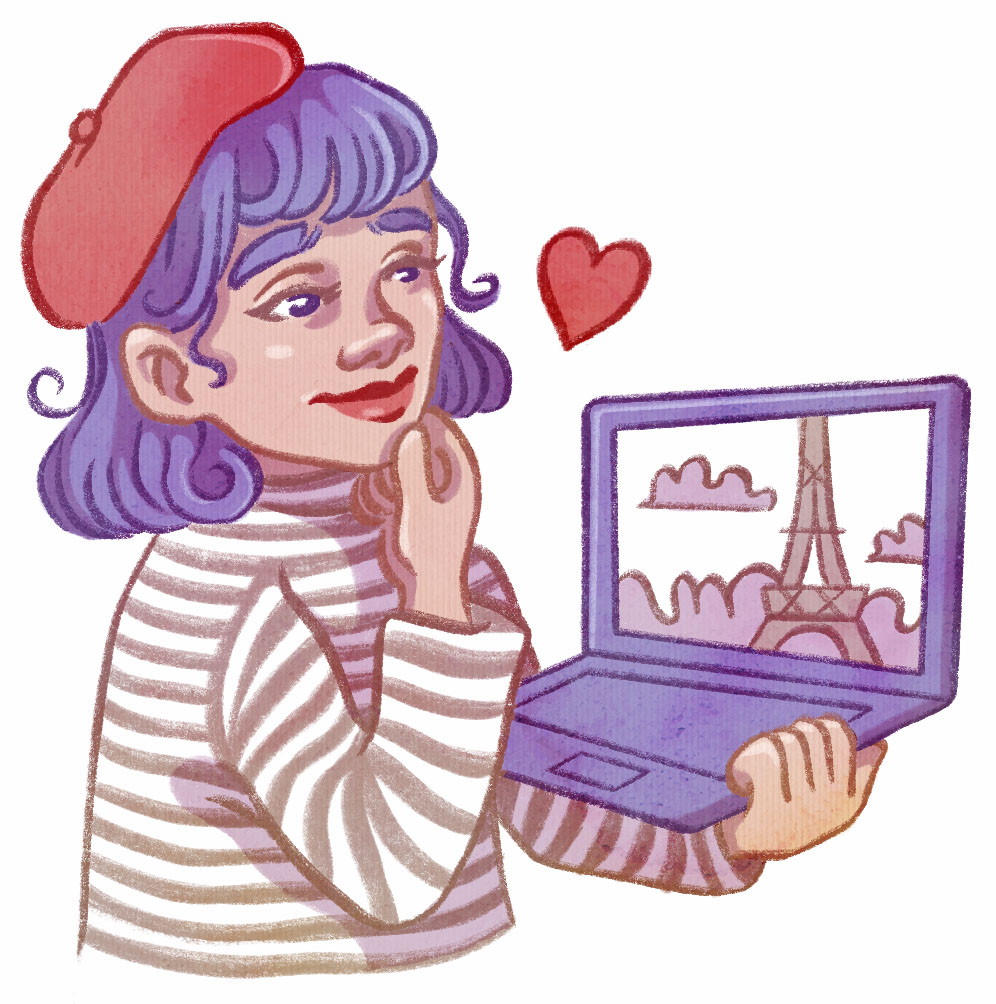