In addressing racial issues, a press conference on “hate groups” was held on Tuesday afternoon in the Urban Center Gallery. During Bias Crime Awareness Week, PSU assistant professor in Sociology, Dr. Randy Blazak was one of two keynote speakers promoting awareness of the Middle Eastern community in the Portland area.

Kate Comiskey, an international student adviser, said some students are a little afraid of going out at night. Nawaf Algain, a student from Saudi Arabia and a sophomore in applied logistic management and marketing, said that there were definite changes in the way he was treated. He said, “The airport was the biggest hassle.” More severe and disturbing have been some threats left on his car and his apartment door.

At least 40 Arab students who are admitted to PSU are not attending, either choosing to stay at home after Sept. 11, or having gone home soon afterward. Many parents of these students are understandably worried that their children are in danger, and prefer to have them stay home until winter term.

These students have many reasons for choosing PSU for their university pursuits. Algain said that one reason he came to PSU was the safety of Portland as a city. The low crime rate here was appealing to him after living in Washington, D.C. for 10 years. His cousin also graduated from PSU. Khowry moved with his family 11 years ago to Portland, so PSU was a logical choice.

Jean Campbell, assistant director of the Middle Eastern Studies Center, mentioned a few other reasons why Arab youths come to study in the United States in general. Besides the normal study-abroad interest that many students have across the globe, there is also the benefit of learning English, an internationally marketable skill. A degree from a university in the United States or the United Kingdom is also prestigious in some nations.

Campbell worked at the University of Oregon before coming to PSU. She worked in the Office of International Education and Exchange, and researched Arab culture for years. She said that it is strange for these students to all of a sudden be the “authority” for question on Arab issues in classes. She said, “They are put in the odd position of being grouped.” Though many Middle Eastern countries share the Arabic language, they tend to exhibit great cultural diversity in culture, even in different regions of the same nation.

To report Anti-Arab or Anti-Muslim harassment, call the Community Coordination Council at 503-481-7165. The Coalition Against Hate Crimes is located on 1220 S.W. Morrison, Suite 930, and their e-mail address is [email protected]

Labor workers march for May Day 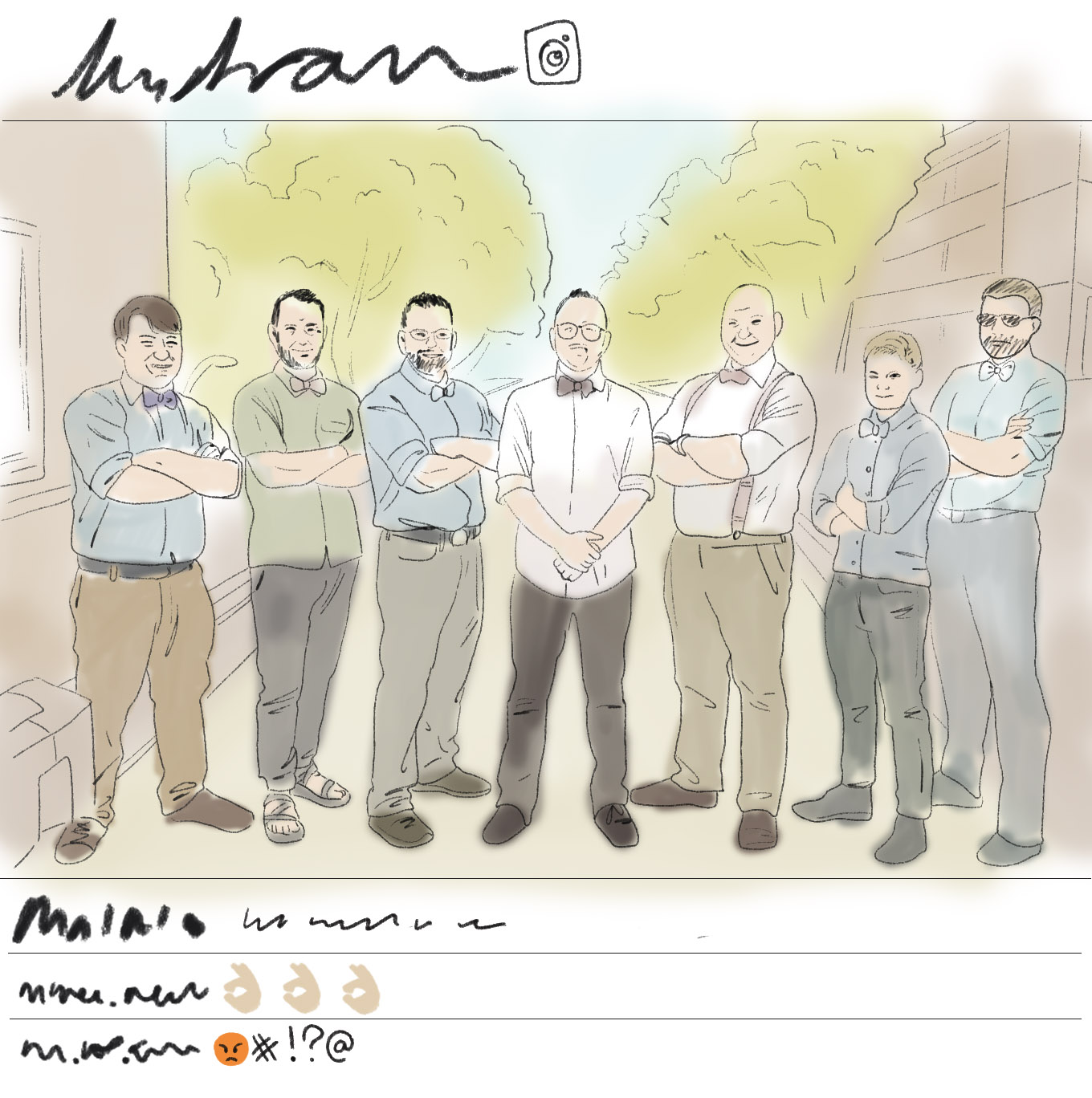