I may find myself a lone voice in this, but I say it’s time to cool out on the whole Gordon Smith fiasco. There is nothing positive to gain by continuing to beat the dust out of this worn-out rug. On the contrary, continuing the fuss will only intensify the tension, pain and fear among our Muslim community. Better to let it just fade away as a regrettable episode.

I really hesitated to write about this, for fear it will only add to the controversy. But I did anyway because I see this as a tiny, tiny issue blown up out of all proportion by some people to inflate their own importance.

U.S. Senator Gordon Smith is not about to appear at Portland State and issue any public apology. He knows he would only find himself the target of a heckling demonstration, probably orchestrated by our resident avid activist, Marc Hinz. I predict this because when you read any stories about the Smith incident, whether in The Oregonian or the Vanguard, you’re left with the impression that all the public fuss is being generated by Hinz.

For those who haven’t been following this tragi-comedy, Smith talked when he should have kept his mouth shut. Apparently The Oregonian asked him directly if he had information that there has been support for al-Qaida terrorism at PSU and Oregon State University. Smith answered in the affirmative.

Smith offered no evidence, saying it was restricted information, and he only answered as he did because he felt obligated to give a forthright response. This created a firestorm on campus, led by Hinz. There was a conference between Smith and university representatives, among them President Daniel Bernstine and Mary Cunningham, student body president. This led to an apology by Smith deemed not sufficient by Hinz and his supporters. They demand that Smith appear in person and subject himself to a public humiliation. Of course, he won’t.

Actually, Hinz has some explaining of his own to do. Media reports say Smith invited Hinz to meet with him face to face and Hinz declined. To me, this says Hinz was more interested in whipping up a controversy than in resolving the problem.

Examining the press reports, it appears that Smith’s original comments have been distorted. He seems to have said there was information about former or present students lending support to al-Qaida. Smith’s critics have enlarged this into something else. They’re depicting Smith’s comments as alleging that Portland State provided “the mechanism” for supporting terrorism. Smith never said any such thing. His supposed information concerned one or perhaps more present or former students.

In theory, I wouldn’t find that impossible to believe. In a student population of 20,000, I could believe that one or more former or present students might support some unsavory causes. That could be bin Laden, the Ku Klux Klan, the Skinheads, Aryan Nation or the Posse Comitatas. That possibility doesn’t slander the university as a whole.

The whole incident turns up an odd political angle. The Democrats are itching to unseat Republican Smith when he runs for re-election. If Smith really stepped in a cow pie on this matter, I would expect the Democrats to be casting their harpoons. Yet we have heard not a peep. Not from the state Democratic Party, not from the national Democratic leadership, not from Wyden, Blumenauer, Wu or Hooley, all influential Democrats. I can think of two reasons for the Democratic lack of response. For one, I hope, like me, they would just like the issue to fade away and ease the tension being felt by the Muslim community. On the darker side, maybe they have similar information to what Smith claims to have and they’re not about to lay it out there, in view of the beating Smith brought on himself. It’s odd, too, that The Oregonian hasn’t put this question to Wyden and the others of the Oregon Congressional delegation.

In my opinion, Smith’s proper response, when asked about PSU and OSU, should have been to smile politely and say that “it is restricted information.” The Oregonian would have let it go at that. So Smith, without question, brought all this uproar on himself, and we can be sure he is heartily sorry.

(Though, the FBI’s ‘no comment’ on the grounds it was an ongoing investigation hasn’t calmed any troubled waters.)

The editor of the Rearguard, Dimitris Desyllas, was correct when he said this was the way the McCarthy Communist witch-hunts began, with vague accusations not backed by solid evidence. As such, no one can applaud Smith’s statement. Still, the McCarthy parallel at this point remains thin.

Today, I can see some of the hysteria dying down. The Vanguard reported the first community meeting on the matter drew 40 people but only 13 came to the second meeting.

Although I believe Hinz owes the university an explanation as to why he refused to meet Smith face to face, I am not excusing Smith for what constituted his really rather stupid handling of The Oregonian’s questions. I am saying that attempts by Hinz and others to fluff the issue only make it worse. They are only amplifying the regrettable atmosphere of tension and fear among American Muslims and Muslims on temporary visas.

Trying to humiliate Smith in a public appearance will do nothing positive to heal the damage. Smith has declared he will say nothing more. It’s also time for Hinz to shut up. He’s made his point. 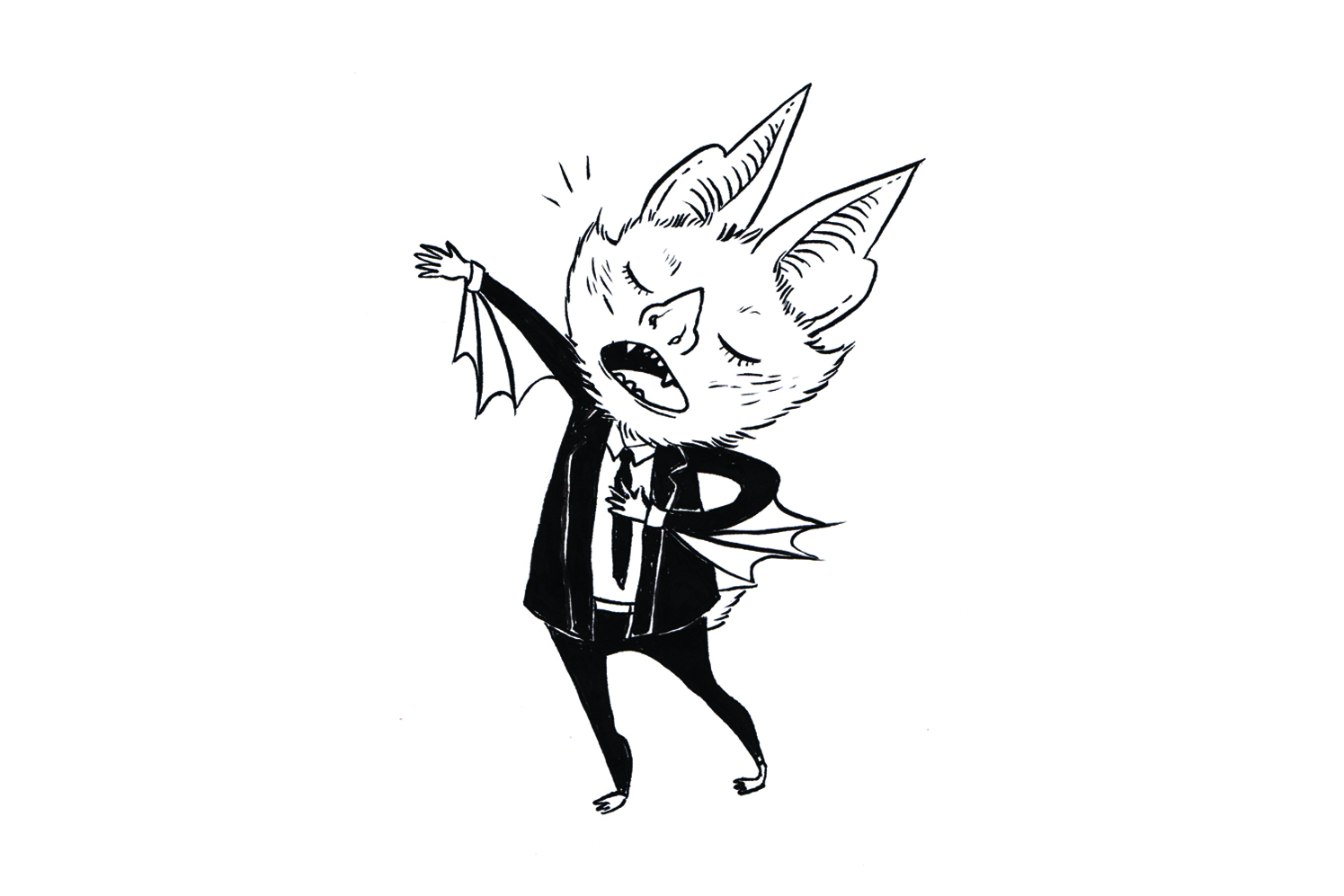 How the once great and mighty have fallen