Any earlier version of this article erroneously attributed a comment about wages by Tristin Crum to Alex Dassise. The article has been updated to reflect the correction.

The proposal could end up involving all campus employees earning less than $15 an hour.

Every student taking eight credits or more pays the Student Incidental Fee, which would increase by 12.5 percent or $30 to $270 per term if the proposed budget passes. The Student Fee Committee decides how the funds from those fees are allocated to different fee funded areas, which include campus resource centers, the Academic and Student Recreation Center, Student Media and other groups.

Almost a third of the proposed student fee increase would go toward establishing a reserve fund that would enable FFAs to pay student employees at least $15 an hour.

“[Government officials] think it should happen in 2022,” said Donald Thompson III, chair of the Student Fee Committee. “I think we can make it happen sooner, and so we should.”

Oregon lawmakers approved a series of minimum wage hikes in 2016 that would see wages in Portland rise to $14.75 by 2022.

The majority of ASPSU senators agreed with Thompson, approving the budget proposal 14-2-1. The budget will be submitted to PSU President Rahmat Shoureshi, who has the final say on what is ultimately submitted to the Board of Trustees for a vote.

In fiscal year 2018, the SFC paid 4 percent of the total salaries and wages at PSU, which translates to 1,067 employees out of PSU’s 8,628 total, paid in whole or part by SFC-funded areas.

The proposed changes, however, have the potential to impact not only student workers funded by the SFC, but also employees across the entire campus.

“There are multiple potential barriers that the SFC can encounter in doing this,” said Derek Davis, the budget advisor to the SFC, “All of which could impede the ability to access this reserve.”

The barriers Davis referred to include state laws which require equal work for equal pay, and potential sources of tension in instances where some student employees are suddenly making more than other students and professional staff.

“If someone raises student workers’ wages to $15 an hour and someone else is doing the same job for less money, they can file an HR claim saying they’re not getting paid the same amount,” said Camilo Assad, ASPSU’s legislative affairs director.

SFC member Tristin Crum said several FFAs have expressed apprehension over using the money. “There are professional staff that make less than $15 an hour, so you would be in a situation where students are being paid more than professional staff.”

FFAs would not be obligated to make use of any funds raised by the SFC. “If it can’t be used,” Davis explained, “It would be a situation where you’re charging students for something that can’t go anywhere.”

Alex Accetta, assistant vice president of campus rec and student union services, oversees both FFAs and departments with funding sources apart from student fees, such as the University Market on the first floor of Smith Memorial Student Union. “Clearly we would have to make some changes, and there’s a lot of levers to pull on that.”

Responses to pay increases could include increased rates for users or decreases in staffing, Accetta said.

In response to concerns that the proposal would potentially set students apart from community members, Thompson emphasized his role is primarily concerned with serving his fellow students.

“There’s hardly a better way to directly serve students than saying, ‘Those of you that are employed by us get paid enough to go to this school, to live in this city or make an effort toward that,’” Thompson said.

“[Community members] can’t come to me and demand a pay raise. And if they could, I would try to advocate for them.” 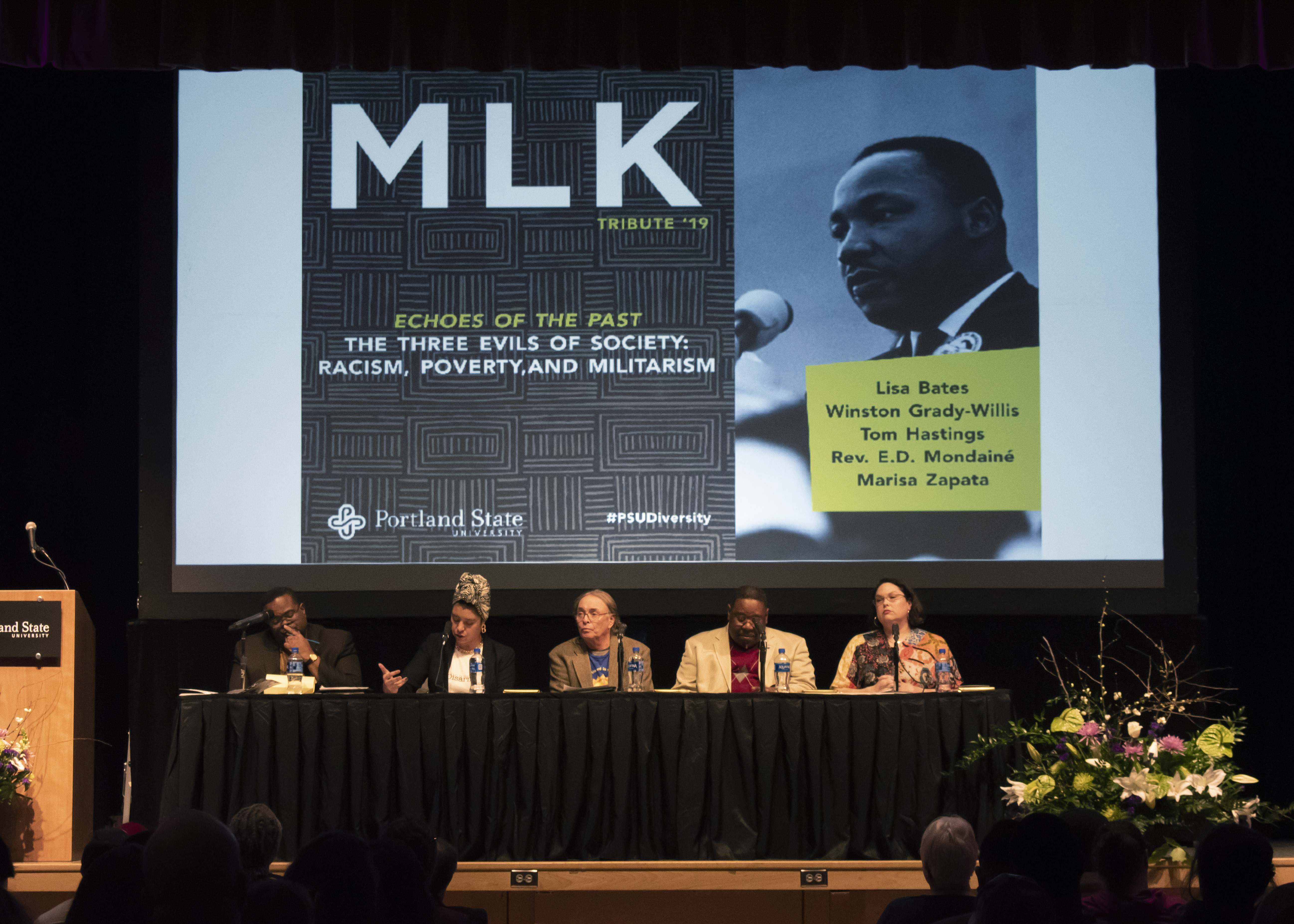 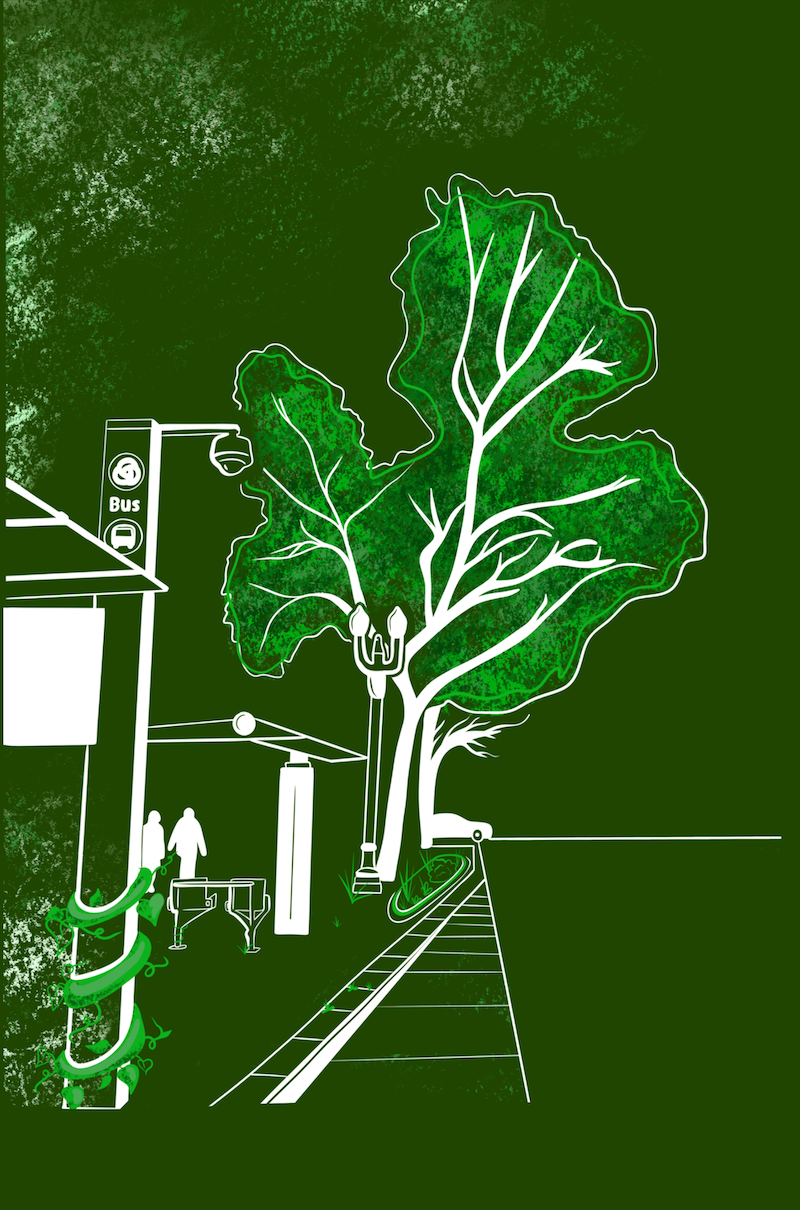