Members from Associated Students of Portland State University and university administration will go before Tri-Met on Friday, asking them to keep subsidizing student bus passes at PSU.

University Affairs director and head of the Bus Pass Proposal Kelvin Nicholson said the goal of this meeting was to get Tri-Met to commit to a time period in which they will keep the $8 subsidy with PSU.

“Not increase it, not decrease it, just keep it,” Nicholson said.

Currently, Tri-Met has an arrangement with PSU in which students receive $8 off of all-zone bus passes from both Tri-Met and the university. The cost of an all-zone pass is $56 per month, but with the subsidy, students only pay $40. Nicholson expressed concern Tri-Met is looking to eliminate its student discounts.

Tri-Met is currently in the middle of a 3-year plan in which they hope to phase out the discounts.

“Tri-Met doesn’t really offer a student discount in general, with the exception of Portland State,” Strader said. He emphasized they do not offer these subsidies to other universities.

ASPSU’s goal is to get Tri-Met to keep the subsidy.

“Access to education is being placed last and this is completely following that trend,” Nicholson said of Tri-Met’s plans to phase out the discounts. Nicholson and other members of ASPSU have done research through the Tri-Met Web site (www.trimet.org) and other Internet Web sites, such as Portlandtransit.org in order to formulate the bus pass proposal. They have also spoken directly with Tri-Met representative Heather Hastings and staff from PSU’s Parking and Transportation Office.

They also held a petition signing last Tuesday and Wednesday for students who wanted to voice their desire to keep the subsidy.

“Many students felt extremely passionate about it,” Nicholson said.

Before their meeting with Tri-Met, ASPSU will hold another petition signing on Wednesday and Thursday of this week for all interested students. The signing will be held in the South Park Blocks outside of Smith Memorial Student Union. 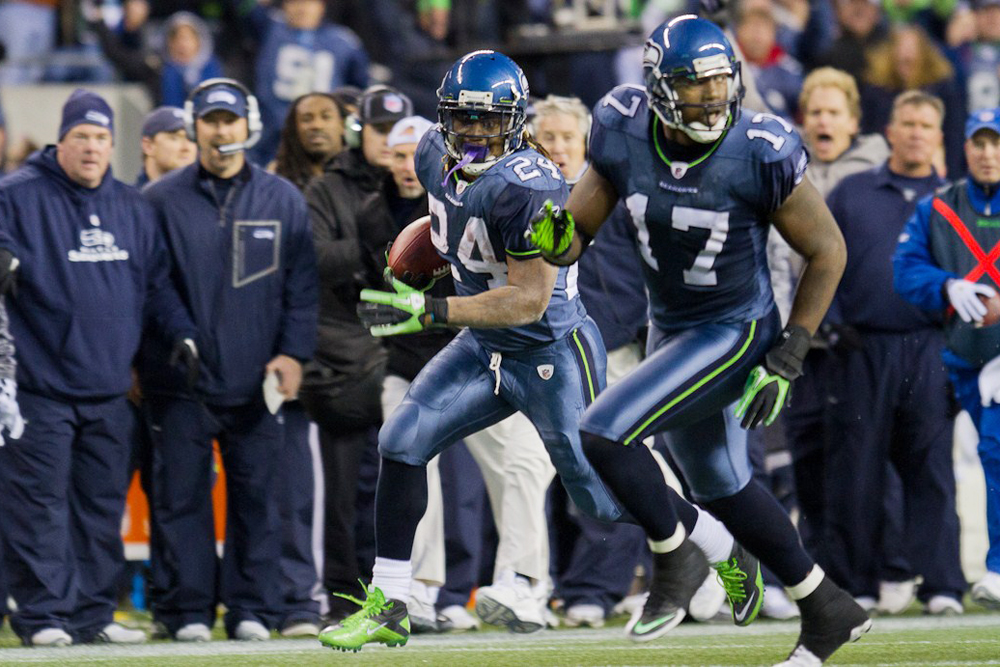 The worst play in Seattle history