Five of seven total candidates for the Student Fee Committee gathered on April 9 in Parkway North to discuss issues surrounding the prospective allocation of student fee money for 2019.

Devon Wanderon and current ASPSU Operations Director Hakan Kutgun were not present at the debate. All candidates running for the SFC for 2019 will be elected to the committee.

Along with a team of advisors, the SFC is responsible for dispersing money from student fees to various groups on campus, including funding for student resource centers and athletics. In 2018, they were responsible for allocating $17 million in student fee money.

The largest chunk of the SFC budget—at 22.7%—is put toward athletics. The SFC budget allocated approximately $3.67 million toward PSU athletics in 2018. However, attendance for athletic games during the 2016–17 school year was 3,068 students out of the total student body of 29,000 students.

When the candidates were asked if the money allocated to athletics was justifiable, Hagemann said the SFC’s ability to change the athletics budget is limited by the administration, but SFC’s distribution needs to be revisited.

Anderson said the attendance numbers for this school year should be analyzed before making any changes.

“The athletics department has really upped their game [this year], and they’ve been really trying to make it more appealing for students to come out and go to the games, which I think would build a lot of cohesiveness within our university,” Anderson said. “I do think that sports are a great way to unify a school.”

The renovation of Smith Memorial Student Union was also discussed at the debate. SMSU houses the PSU resource centers, as well as several student groups including ASPSU and the PSU Student Union.

The current proposed renovation of Smith would cost an additional $78 per term for at least the next 20 years. Student incidental fees are already estimated to increase by $23 in upcoming quarters.

The candidates were also asked if they planned to adopt a “money-saving” or “money spending” mindset when it comes to allocating student fee money.

Rojas-Fallas answered that while he is a proponent of being able to maintain the current budget with no cuts, he also supports student groups and departments that want to start a new fee-funded area.

“It’s what students would want,” Rojas-Fallas said. “If they come to us, it means there’s a need.” 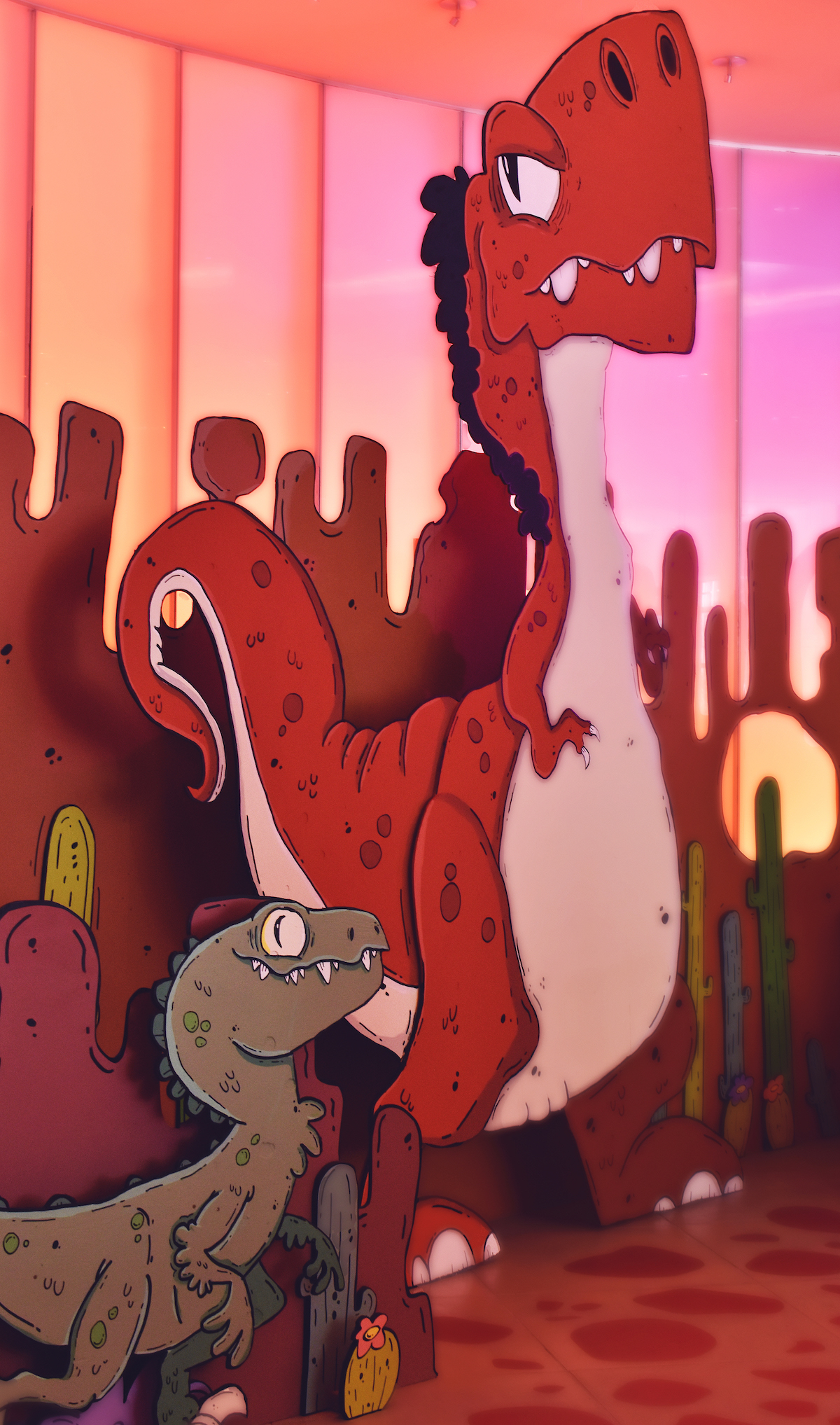 Montgomery Street closed off for June