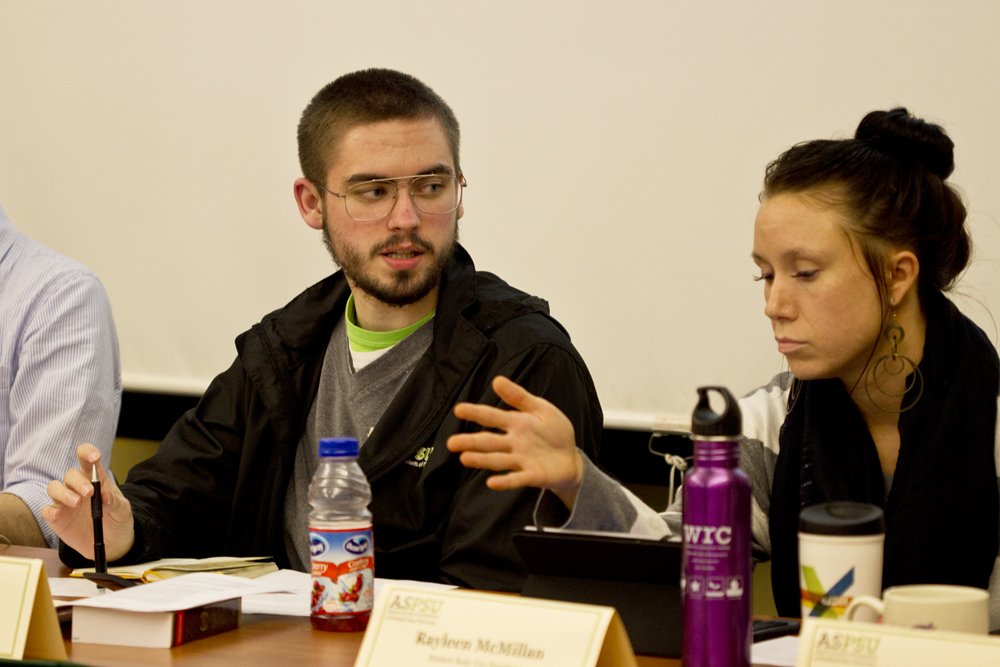 Next, the Sustainability Committee began their first reading on a Divestment Resolution. Elyse Cogburn, Linda Hoppes, Jeff Wiley and Luis Perez presented on why they think PSU should pursue divestment in fossil fuels.

Hoppes said sustainability is not just environmental justice, but social and economic as well. She added that out of the 28,000 students at PSU, 21 percent of the students choose to commit to sustainability. In a current survey being conducted by the committee, 81 percent of 212 students said PSU should divest in fossil fuels.

“We embrace our role as… responsible [citizens] of the city, the state, the region and the global community, and foster actions, programs and scholarships that will lead to sustainable solutions,” Hoppes said.

Out of the $44 million of PSU’s endowments, fossil fuel constitutes 1.34 percent.

“This is not just a [PSU] issue, this is a global issue,” Cogburn said. “It is not about the why, but how we can take action. We can take climate action. There [are] a lot of steps we can take on the smaller scale that have larger impacts,”

Cogburn, who is also part of a group called Divest Portland State, said PSU should divest fossil fuels, reinvest the money back into socially responsible investments, and have complete transparency of those investments.

ASPSU voted to approve the resolution to divest fossil fuels after the first reading, with the conversation continuing at the next senate meeting.

Jonathen Gates, ASPSU university affairs director, led a reading on SMSU’s Renovation Resolution. Gates said SMSU is dark, confusing, and has an insufficient use of space that does not meet the needs of the current student body.

Other members of the board were concerned about additional fees added to the student account once renovations begin. Gates explained that currently the amount of fees are unknown; however, the PSU Foundation will likely find donors to pay the expense, and the mechanics would be worked out explicitly to ASPSU.
ASPSU members voted to approve the SMSU Renovation Resolution.

Following Claus’s announcement, ASPSU Vice President Rayleen McMillan and President Eric Noll presented on tuition increase, the politics behind it, and ASPSU’s stance on the issue. Both suggested a zero percent increase in tuition for all undergraduate, graduate and non-resident students.

McMillan commented on a potential 12 percent increase in tuition and said this is inaccurate. The number originally came from the recommended Governor’s Budget plan. Kevin Reynolds, Vice President of Finance and Administration, calculated that without any budget cuts, tuition could rise up to 12 percent with the governor’s new plan, according to McMillan.
“The good news is, no one is talking about [the GRB] anymore,” McMillan said.

With the new institutional boards taking office in July 2014 and Senate Bill 270, which enforces transparency between the legislatures and the school and students, tuition cannot rise above 5 percent without coordination with the Higher Education Coordinating Commission.

“It would be political suicide for [PSU] to raise tuition above 5 percent,” McMillan said.

Noll and McMillan also presented a statement to deliver to the state Senate on the Rally to Restore Higher Education in Salem last Thursday. They have been working with the Student Budget Advisory Committee to advocate for zero percent tuition increase.

Patrick Vroman mentioned that the SBAC is also pushing for reform in the PSU Payment Plan and making health insurance for students optional.
With all in favor, ASPSU passed and adopted the resolution against tuition increase. 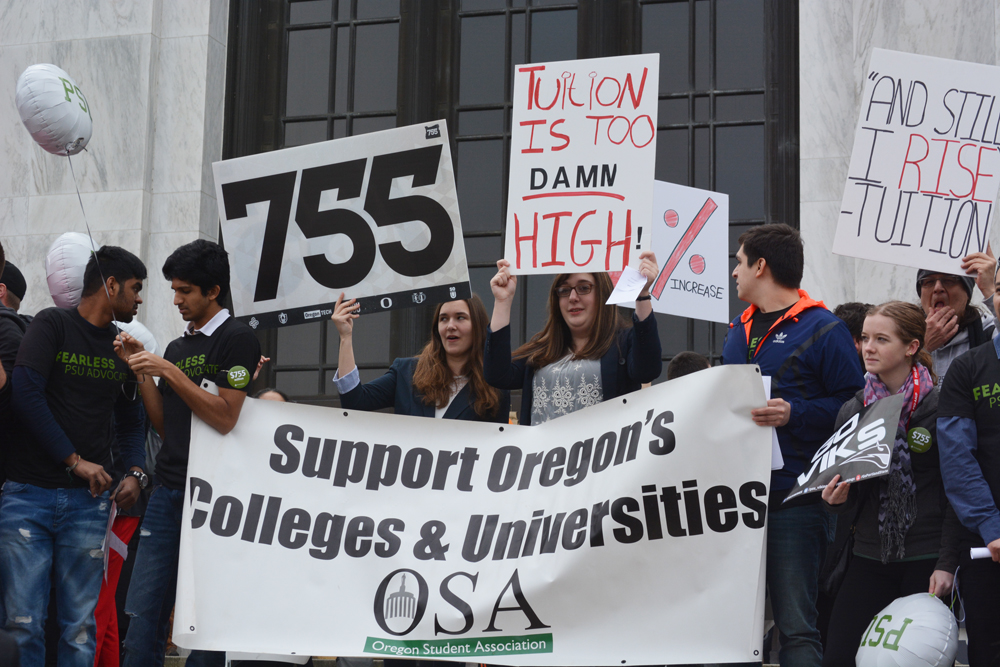 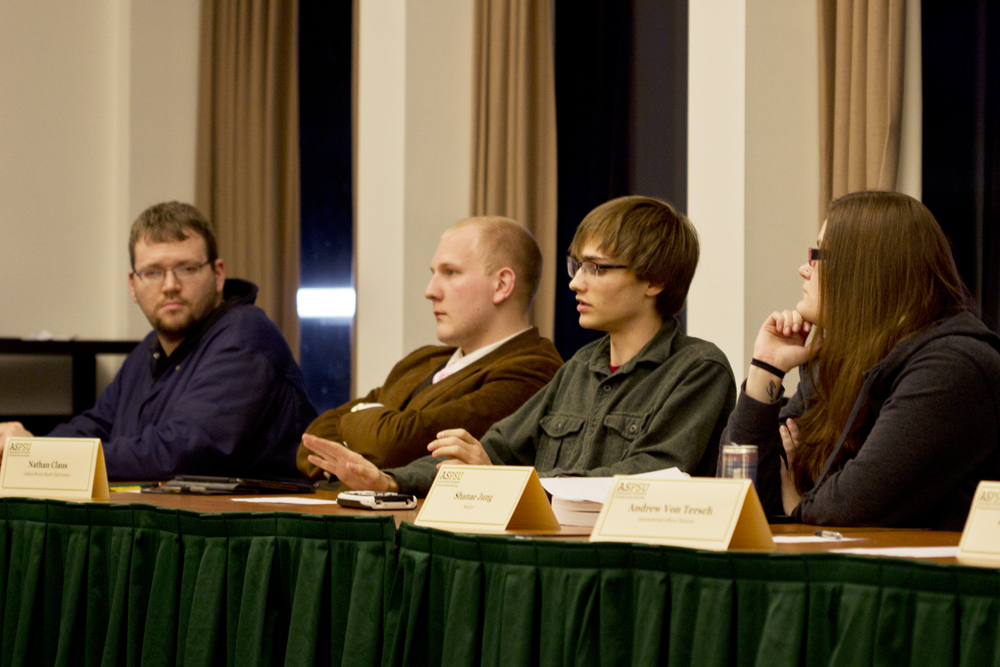 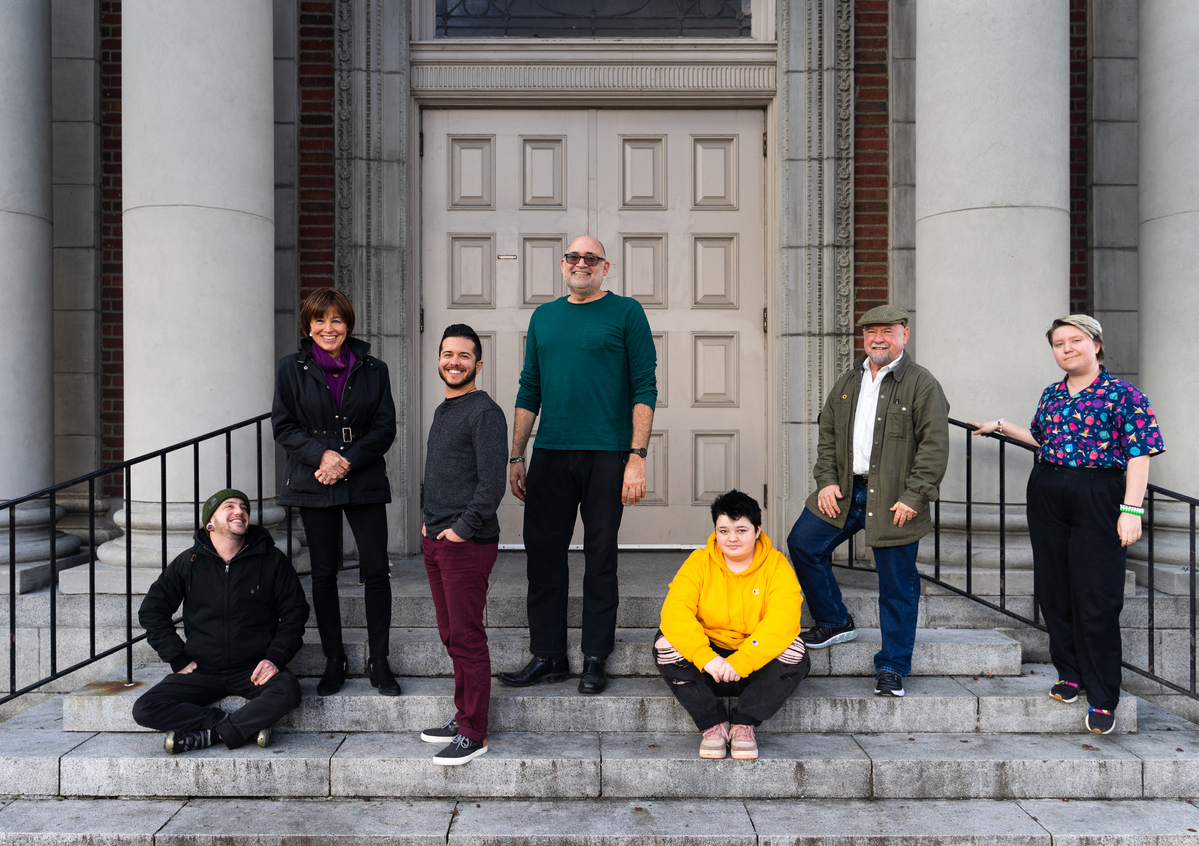