January 3, Pakistan: 11 ethnic Hazaras were killed in a targeted attack in Mach, Pakistan, according to security officials. Following the attack, protests and demonstrations occurred across the country. According to Reuters, hundreds of Hazara have been killed in the country over the last decade in attacks by Pakistani Sunni Muslim militant groups and Islamic State militants. In Quetta, demonstrators held a multi-day vigil alongside the coffins of the victims, blocking a highway. Protesters have asked Prime Minister Imran Khan to visit the site, dissolve the provincial government there and find and punish the people responsible. “These people were slaughtered simply for being Hazara,” said Zainab Akbary, a student in Quetta who took part in the protests against the recent killings, as reported by Al Jazeera.

January 6, Greece: Despite government restrictions and warnings from health experts about the spread of COVID-19, Orthodox churches drew large crowds to celebrate Epiphany. Although churches have been supportive of restrictions due to the pandemic, Synod leaders wrote to the government prior to the services saying there was no justification for preventing Epiphany services. “State orders are one thing and faith is another,” said an Epiphany service attendee outside of Athens as reported by Al Jazeera. “No law can order us what to do.”

January 7, Dominican Republic: President Luis Abinader signed a bill that outlawed childhood marriages on Jan. 6. “The president promulgates law number 1-21, which eliminates child marriage in the Dominican territory and decree 1-21 that declares of high national interest the articulation of a State policy to combat violence against women, adolescents and girls,” a statement from the office of the president stated. Government data shows over one third of women in the Dominican Republic aged 20–24 were married or in an informal union before they were 18. “Our girls and adolescents will be protected…and cannot be forced into marriage in their childhood or adolescence, which in the past was often carried out by parents and legally allowed,” said Sonia Hernandez, an associate director at the International Justice mission, as reported by Reuters.

January 8, Seoul, South Korea: A South Korean court ordered Japan to compensate 12 surviving comfort women—a term used to describe women forced to provide sex to Japanese troops during their colonial rule. According to Reuters, the lower court ordered Japan to pay each of the women 100 million won ($91,000). “They said it’s never enough even if Japan pays tens of times more, but they don’t put much meaning on compensation,” said Kim Dae-wol, a shelter official, about the plaintiffs who were still healthy enough to follow the case. “They just want Japan to apologise and let more of its people know, so that there will no longer be such war crimes.” Japanese officials have rejected the validity of the ruling. “This lawsuit should be rejected,” Japanese Prime Minister Yoshihide Suga said. “The comfort women issue between Japan and South Korea…has already been resolved completely and definitely. Our country will never accept this ruling.”

January 9, West Java, Indonesia: Landslides in the Cihanjuang village have killed at least 11 people and have left at least 18 others injured, according to officials. “The first landslide was triggered by high rainfall and unstable soil conditions,” said Indonesian National Board for Disaster Management spokesman, Raditya Jati. “The subsequent landslide occurred while officers were still evacuating victims around the first landslide area.” The list of victims includes the head of a local disaster relief agency and an Indonesian army captain working to rescue people from the first landslide when the second hit, according to The New York TImes. 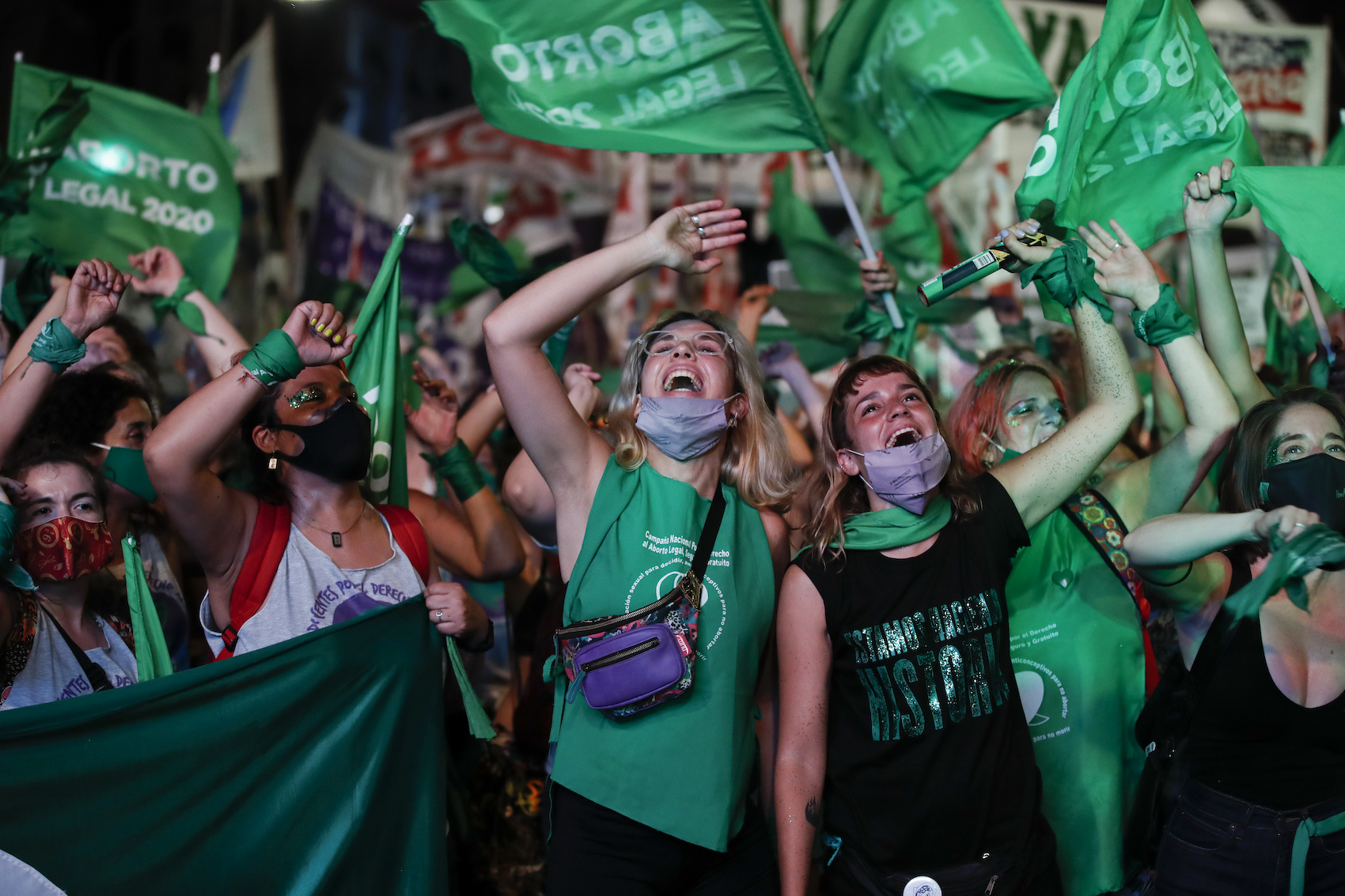