Disney+ quickly established itself as the preeminent video streaming platform for children, parents and childless adults with an affinity for children’s entertainment. Though it initially gained swaths of subscribers through its exclusive airing of The Mandalorian—the Star Wars spin-off serial that we’ve previously rattled on about in breathless, extremely nerdy detail—Disney+ is also home to some of the biggest blockbusters and blockbuster franchises of the last several decades. That includes all the Marvel Cinematic Universe films, all of the Star Wars films, every Pixar feature film, every Simpsons season and all of Disney’s animated features from virtually every Disney epoch. It will also be the first digital distributor to premiere Peter Jackson’s upcoming Beatles documentary-slash-treatise on adult male social dysfunction, Get Back. Perhaps the only obvious blind spot in the service’s huge catalog are the Miyazaki movies, which are supposedly migrating to rival service HBO Max instead. Either way, Netflix—with its phoned-in documentaries and revolving door of comedy specials and ‘90s action films—can hardly keep up.

But not everything available for stream on Disney+ is excellent. In fact, there are some real clunkers on there. Over the winter break, I made a point to explore the clammy, uncharted recesses of everyone’s new favorite streaming platform, much to the chagrin of my partner and possibly neighbors (Thin walls.) Here’s some of the garbage I found!

After Disney successfully extended the events from a Disney theme park ride into a full-length film with Pirates of the Caribbean in 2003,  it cockily attempted to repeat that winning formula with The Haunted Mansion later that same year. Unfortunately, this movie is terrible, but some of that might have to do with the source material. It’s easy to see how the Pirates of the Caribbean ride could stoke a screenwriter’s imagination and serve as a springboard for a sprawling narrative—the claustrophobic Haunted Mansion ride, not so much.

Haunted Mansion mainly suffers from a dull, plodding pace and an uncharacteristically conservative performance from star Eddie Murphy. Moreover, it has this weird, hyper-reverence for the ride itself, which suggests the filmmakers were more interested in being self-referential than creating an atmosphere that is at all scary or convincing—it starts to feel like the movie was literally shot on location at Disneyland. The equivalent would be if every character in Pirates of the Caribbean who wasn’t Will Turner or Captain Jack Sparrow was portrayed by a mechatronic puppet.

Not really—this movie is pretty thoroughly bad, barring some neat cameos from Wallace Shawn and Terence Stamp. It’s neither scary nor funny, and it’s not even endearing in a kitschy way. Additionally, it marks the point where Eddie Murphy began his slow drift towards B-star territory. Recommended for insatiable Eddie-heads only.

Unbeknownst to many who didn’t live through the made-for-television era, the Home Alone movies actually form a pentalogy. 1997’s Home Alone 3 was the last film in the series to receive a theatrical release, and it’s the last entry that is in any way associated with John Hughes. But don’t for a second assume that means this film is at all worthwhile. Macaulay Culkin’s iconic portrayal of little wise-ass Kevin McCallister has been swapped for new protagonist Alex Pruitt, a wunderkind with even less natural charisma than Young Anakin.

John Hughes’ early drafts for the film supposedly focused on the misadventures of a teenaged Kevin McCallister, which sounds like a really awesome premise. Unfortunately, when production on the film began, Culkin wasn’t picking up acting work and knowing full well that another actor couldn’t credibly play the role of Kevin, Hughes sketched up this shoddy reboot disguised as a sequel instead.

Home Alone 3 was, fittingly, the directorial debut from careerist family-friendly filmmaker Raja Gosnell, who would go on to tackle hits like The Smurfs and Beverly Hills Chihuahua. For fans of strange and somewhat obscure ‘90s pop culture ephemera, I’d recommend at least skimming this film or adding it to your B-movie Zoom night queue. There’s something quintessentially late ‘90s about Home Alone 3 and some people aren’t even aware it exists. Just don’t expect a particularly good film.

I haven’t seen all of these, but I’ve seen enough to know how pointless Disney’s new obsession with remaking all of their golden age animated classics is. It’s impossible to tell if these films are intended for millennial nostalgists or young children who aren’t familiar with the original versions; either way, they pale in comparison.

Do they have any redeeming qualities?

At best, these films will just want to make you rewatch the animated originals. Jon Favreau’s VFX tech demo-y interpretation of The Lion King is maybe the most watchable of the bunch, but it’s still way less kinetic and colorful than the gorgeous, hand-drawn 1994 original. Plus, it’s bizarre watching these realistic-looking animals sing Elton John songs.

This one is by no means obscure, but a list of the worst films on Disney+ wouldn’t be complete without a mention of The Rise of Skywalker, the worst film in the entire franchise by far and one of the worst sequels in cinematic history. What more is there to be said?

In the context of the broader Star Wars narrative, The Rise of Skywalker’s existence is barely even justifiable—it does a pitiful job of tying up loose ends and its conclusion is a piss-poor retread of Return of the Jedi. Basically, there is nothing you will learn from this film that you couldn’t already glean from the first eight. The pacing is manic and literally nauseating and feels like accidentally taking 60mg of Adderall; not even the lightsaber or spaceship stuff is cool. Just pretend the Star Wars sequel trilogy never came out and read the Thrawn trilogy instead. 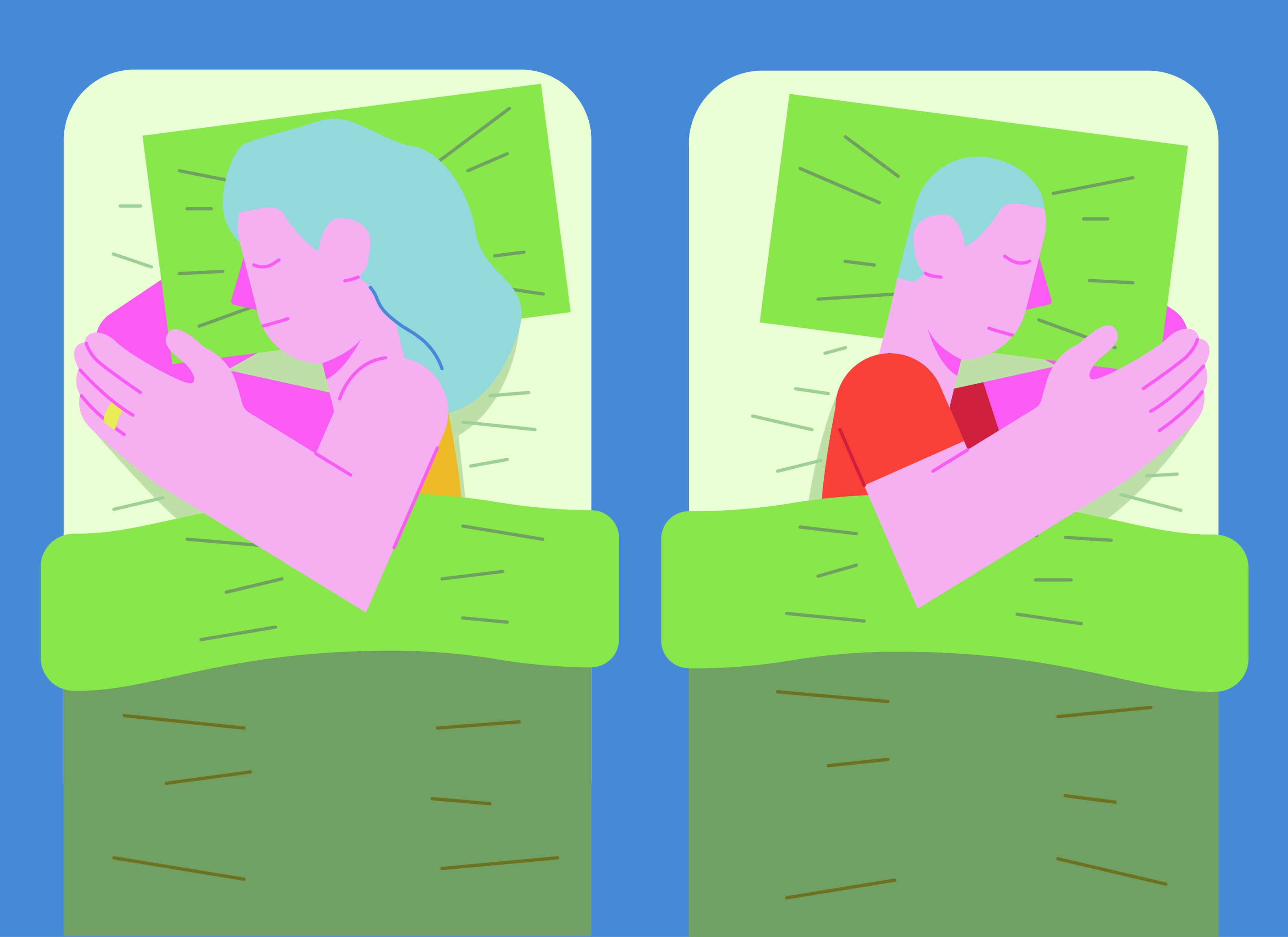