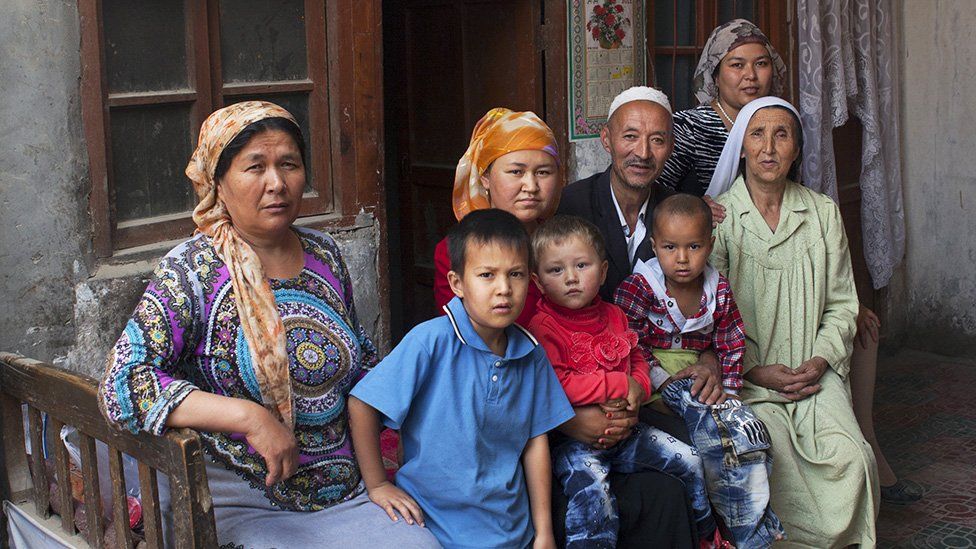 China placed sanctions on several British politicians on March 26, following the move of the United Kingdom to join the European Union and other countries in sanctioning Chinese officials for alleged human rights violations, according to AP News.

The Chinese government is accused of detaining Muslim Uighur people in mass detention centers in the Xinjiang region.

“We, the Foreign Ministers of Canada and the United Kingdom, and the United States Secretary of State, are united in our deep and ongoing concern regarding China’s human rights violations and abuses in Xinjiang,” reads a joint statement from March 22. “China’s extensive program of repression includes severe restrictions on religious freedoms, the use of forced labour, mass detention in internment camps, forced sterilisations, and the concerted destruction of Uyghur heritage.”

On March 17, the EU decided to place sanctions on Chinese officials, which were approved by foreign ministers on March 22. These were the first sanctions the EU has evoked on China since an arms embargo following the 1989 Tiananmen Square Crackdown, according to Reuters. The 11 individuals and entities on the EU’s list faced travel bans and asset freezes.

On the day the EU sanctions were approved, the U.S., United Kingdom and Canada announced similar sanctions on Chinese officials in Xinjiang.

“Acting together sends the clearest possible signal that the international community is united in its condemnation of China’s human rights violations in Xinjiang and the need for Beijing to end its discriminatory and oppressive practices in the region,” the U.K.’s foreign ministry said.

China reacted by placing sanctions on 10 EU citizens the same day, denying all accusations of abuse, according to Deutsche Welle. Officials said the sanctions were due to “gross interference” in internal affairs and “flagrantly violating international law.”

“As long as China commits genocide on the Uyghurs, I will not remain silent,” wrote Dutch lawmaker Sjoerd Sjoerdsma—who was placed on China’s sanction list—on Twitter. “These sanctions are proof that China is susceptible to outside pressure. I hope my European colleagues will seize this moment to speak out as well.”

“I learned that I am targeted by Chinese sanctions, banished from Chinese territory (as well as all my family!) And forbidden from any contact with official institutions and Chinese companies in my defense of the Uyghur people: it is my legion of honor. #FreeUyghurs,” Raphael Glucksmann, a member of European Parliament, wrote in French on Twitter.

China later placed sanctions on nine Britons, including lawmakers that “maliciously spread lies and disinformation,” according to Reuters.

“China does not stir up trouble, but China is not afraid when others do,”  said Yang Xiaoguang, China’s charge d’affaires in London, at a news conference. “China is not the first to shoot, neither will we be passive and submissive to threats from the outside. Today’s world is not the world of 120 years ago. The Chinese people will not be bullied.”

The sanctions bar the nine individuals and their immediate families from entering any Chinese territory. In addition, the ministry of foreign affairs announced that “their property in China will be frozen, and Chinese citizens and institutions will be prohibited from doing business with them,” according to Deutsche Welle.

“China is firmly determined to safeguard its national sovereignty, security and development interests, and warns the U.K. side not to go further down the wrong path,” the Chinese ministry said, according to Reuters. “Otherwise, China will resolutely make further reactions.”

Other countries have also released statements on the matter.

“We share these countries’ deep concerns, which are held across the New Zealand and Australian communities.Today we underscore the importance of transparency and accountability, and reiterate our call on China to grant meaningful and unfettered access to Xinjiang for United Nations experts, and other independent observers.”

Of those that received sanctions, some British members of Parliament have been outspoken with their criticism of the actions of the Chinese government.

“It’s our duty to call out the Chinese Govt’s human rights abuse in #HongKong & the genocide of the #Uyghurs,” sanctioned Member of Parliament Ian Duncan Smith tweeted. “Those of us who live free lives under the rule of law must speak for those who have no voice. If that brings the anger of China down on me, I’ll wear that badge of honour.” 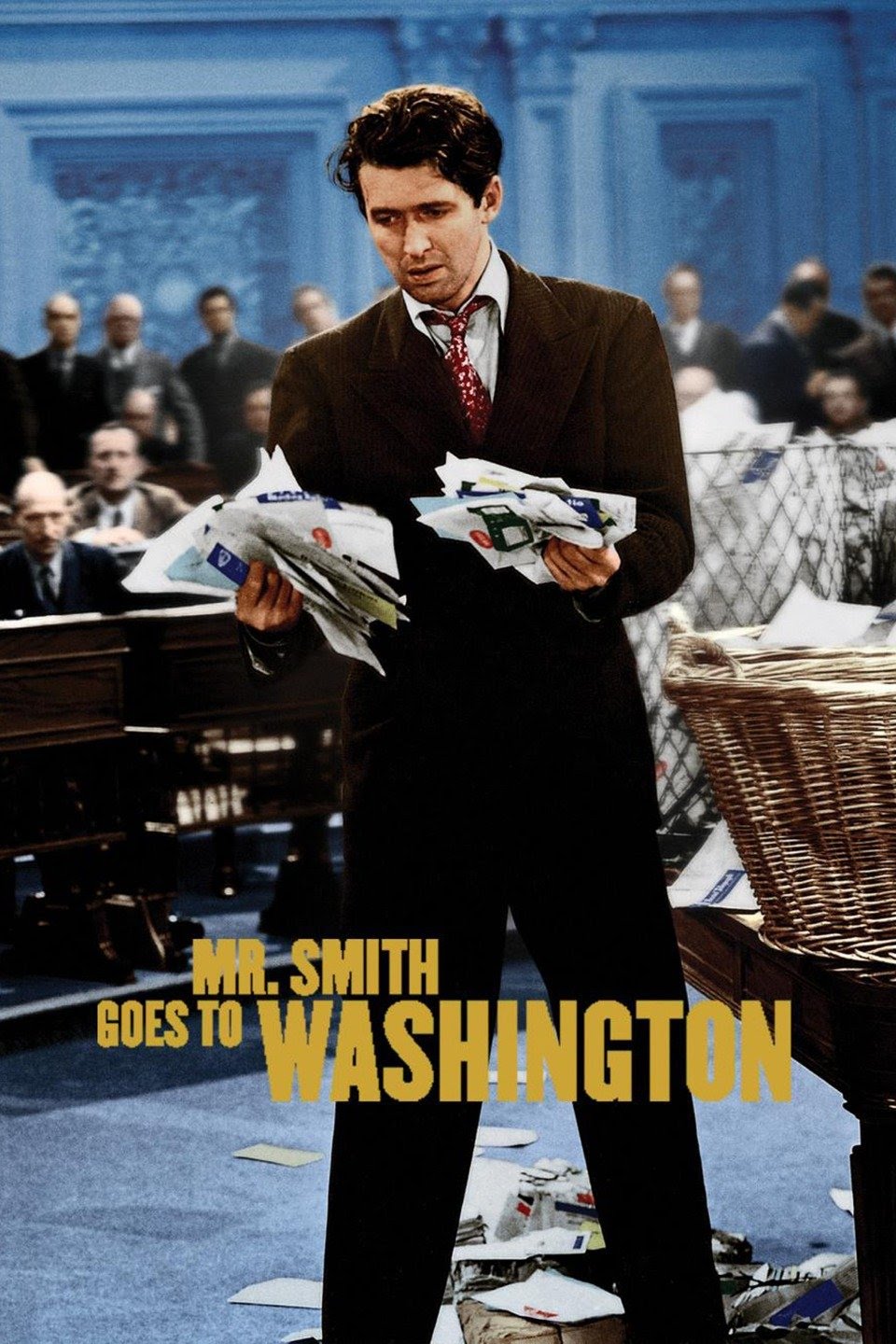