Performing musicians have been especially hard-hit by the COVID-19 pandemic. And yes, that has become one of the most hackneyed opening sentences in 2020 music coverage; this is not the first time I’ve written those exact words and it likely won’t be the last. Future generations will look back on music features from this year—although let’s be honest, probably not this one—and play drinking games centered around spotting that lede.

But cliches exist for a reason, and the pandemic is existentially pervasive. Almost eight months of this nightmare and it really does feel like it’s impossible to have a discussion about anything that doesn’t eventually lead back to the novel coronavirus.

There is some irony, however, in framing the pandemic as the root of all problems for performing musicians. Musicians were getting mercilessly screwed long before the ubiquity of a lethal virus, and while a global pandemic has naturally put a damper on live performances and touring, it’s disingenuous to pretend this world was even remotely hospitable to artists prior to March 2020.

To provide some context, most of the world consumes music via streaming platforms such as Spotify. As of January 2019—almost an entire year before the first COVID-19 cases began popping up—Spotify paid out a maximum of $0.00437 per individual stream. Other platforms do slightly better, but not by much. So saying you “only make pennies” from streams is unintentional hyperbole, and an obscure artist gloating about having their song placed on some Spotify-curated “One Night Stand Hangover Brunch” playlist or whatever is actually suffering from a bizarre form of Stockholm syndrome, unless they’re merely a rich, clout-chasing dilettante.

Back in the halcyon Love is Blind and Fetch the Bolt Cutters era of lockdown, Spotify introduced the tip jar feature, which allowed fans to donate to their favorite artists directly. As far as concessions go, this was absolutely the bare minimum, and it felt like a long overdue feature to begin with. Since then, Spotify has been characteristically unsympathetic towards artists struggling to stay afloat. You don’t like the service’s pay structure? The solution may simply be to release more music more often, according to CEO Daniel Ek. “You can’t record music once every three to four years and think that’s going to be enough,” Ek said in an interview with Music Ally over the summer.

There are so many things wrong with this sentiment and there has already been so much collective anger spent on this issue that regurgitating those arguments here seems trite and unnecessary. Moreover, there have been plenty of definitive pieces written on Spotify’s unabashed devaluation of music as an artistic medium and the comfortable symbiosis corporate media maintains with these streaming services. Simply put, Ek’s comment is the equivalent of telling a minimum wage worker to simply get another job, which itself is the equivalent of telling someone to go fuck themselves.

Among all these platforms, Bandcamp is an outlier, although it isn’t exactly a streaming service. Instead, Bandcamp provides artists with a template for a homepage that can serve as a convenient, centralized hub. With a Bandcamp page, artists can make their music streamable, sell physical products, advertise tour dates and send out newsletters.

Despite growing into a formidable enterprise—within the last half decade it’s launched a reputable editorial section, two apps and a storefront in Oakland—Bandcamp has managed to retain its old internet charm. It’s not the prettiest site in the world, but it’s intuitive and functional from both artist and consumer vantage points. It hasn’t successfully supplanted social media as a useful marketing tool for musicians—at least not yet—but it allows for more direct fan-to-band communication, and vice versa, than any of the major streaming platforms. And in the grand scheme of things, Bandcamp’s revenue split is extremely generous—they take 15% from digital sales and a mere 10% from sales of physical merchandise.

To accommodate artists struggling during the pandemic, Bandcamp made their model even more charitable this year with the introduction of Bandcamp Fridays, which have occurred on the first Friday of each month and will extend through the end of the year. On these days, Bandcamp waives its revenue split entirely. IIt also just launched a new ticketed livestream service integrated into the platform—called Bandcamp Live—and it’s waiving its revenue split for that feature until March 31, 2021, when it will revert to 10%.

So far, livestreams have proven a paltry alternative to actual live performances in both the financial and experiential sense; it’s clear they were initially conceived as a short-term, ad hoc solution to a problem that ended up lasting a lot longer than anyone expected. They can be difficult if not impossible to monetize, and platforms such as Instagram Live and Facebook Live—though technically suitable—are not ideal for live performances.

By building a platform that caters to musical performances specifically, Bandcamp intends to remedy some of these issues, and nationally recognized artists such as Pedro the Lion, Clap Your Hands and Say Yeah and Cloud Nothings are among the confirmed early adopters. Nothing beats the real thing, of course, but it’s certainly better than the stuff we’ve been settling for. 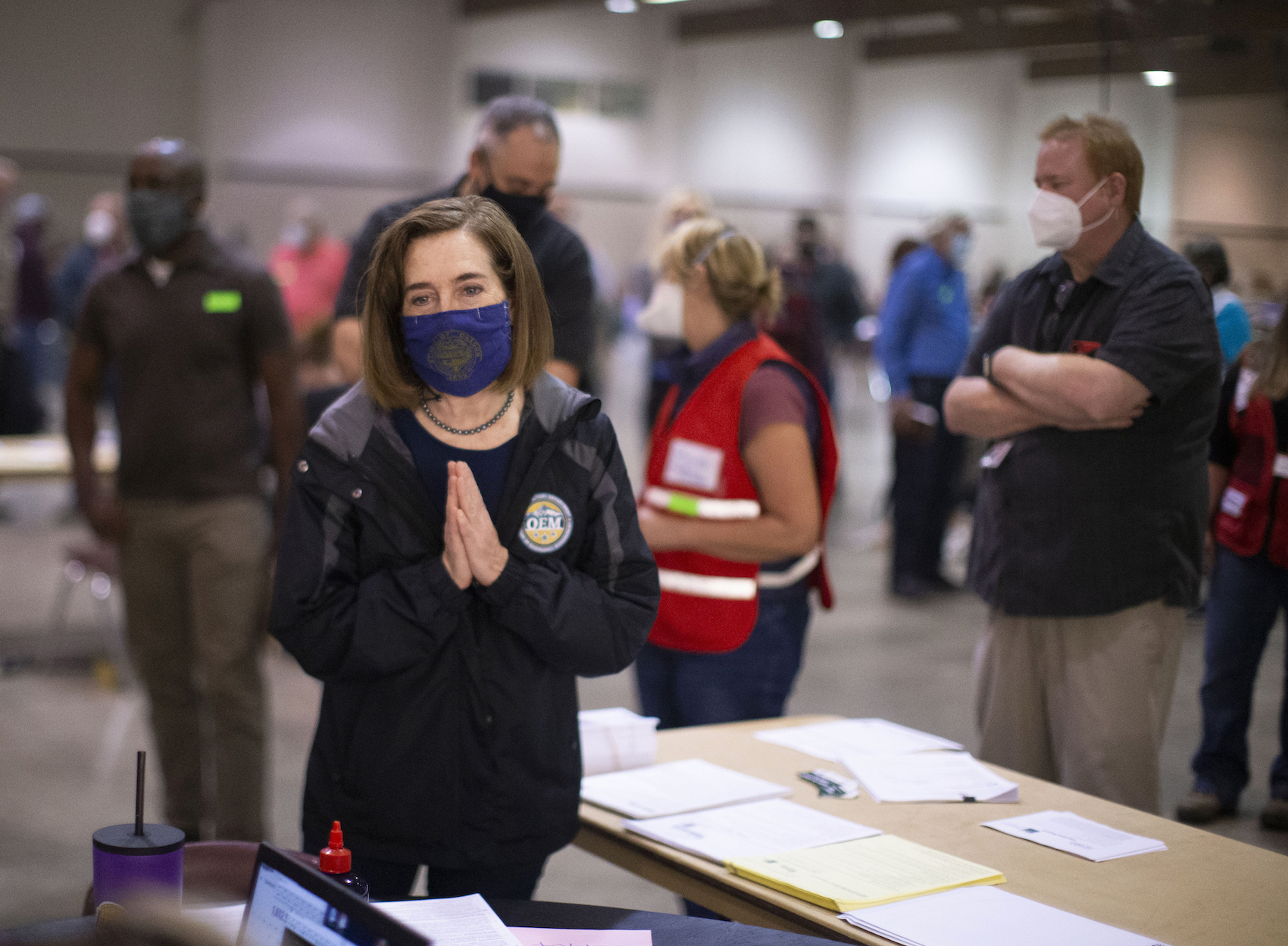