Hollywood Theatre presents Insert Coin, a new documentary about the legendary video game studio Midway Games, which produced the coin-up versions of Mortal Kombat, NBA Jam and more. The title will be available to stream and rent for a 48-hour period via Hollywood Theatre’s Vimeo channel beginning at 9 p.m. PST.

Joe Biden pledges to “unite the country,” but for those who are forced to contend with their family’s annoying political viewpoints over the holidays, that can seem like a pipe dream. Perhaps the wholesome, thoroughly apolitical Macy’s Thanksgiving Day Parade is the one thing we can all agree on—that it’s mostly boring, but also sort of fun? Naturally, this year’s parade will be entirely virtual and track a much shorter route. There are also no crowds, which means there’s no risk of a repeat of the Great Cat in the Hat Balloon Tragedy of ’97.

The legendary singer-songwriter, author and punk icon will be playing a livestream event on Black Friday.

Hollywood Theatre presents Zappa, a new documentary on Frank Zappa, one of the most interesting and controversial rock icons of the 20th century. Zappa promises to highlight the intimate details of the guitar hero’s immensely private personal life, and attendees will be treated to a freshly unearthed Frank Zappa live performance and supplemental backstage footage after the screening.

The iconic alternative rock band Dinosaur Jr. plays a livestream with its original lineup of guitarist J Mascis, bassist Lou Barlow and drummer Murph. Dinosaur Jr. have a reputation as one of the loudest bands in the land; whether or not that will come across in a livestream remains to be seen (or heard). 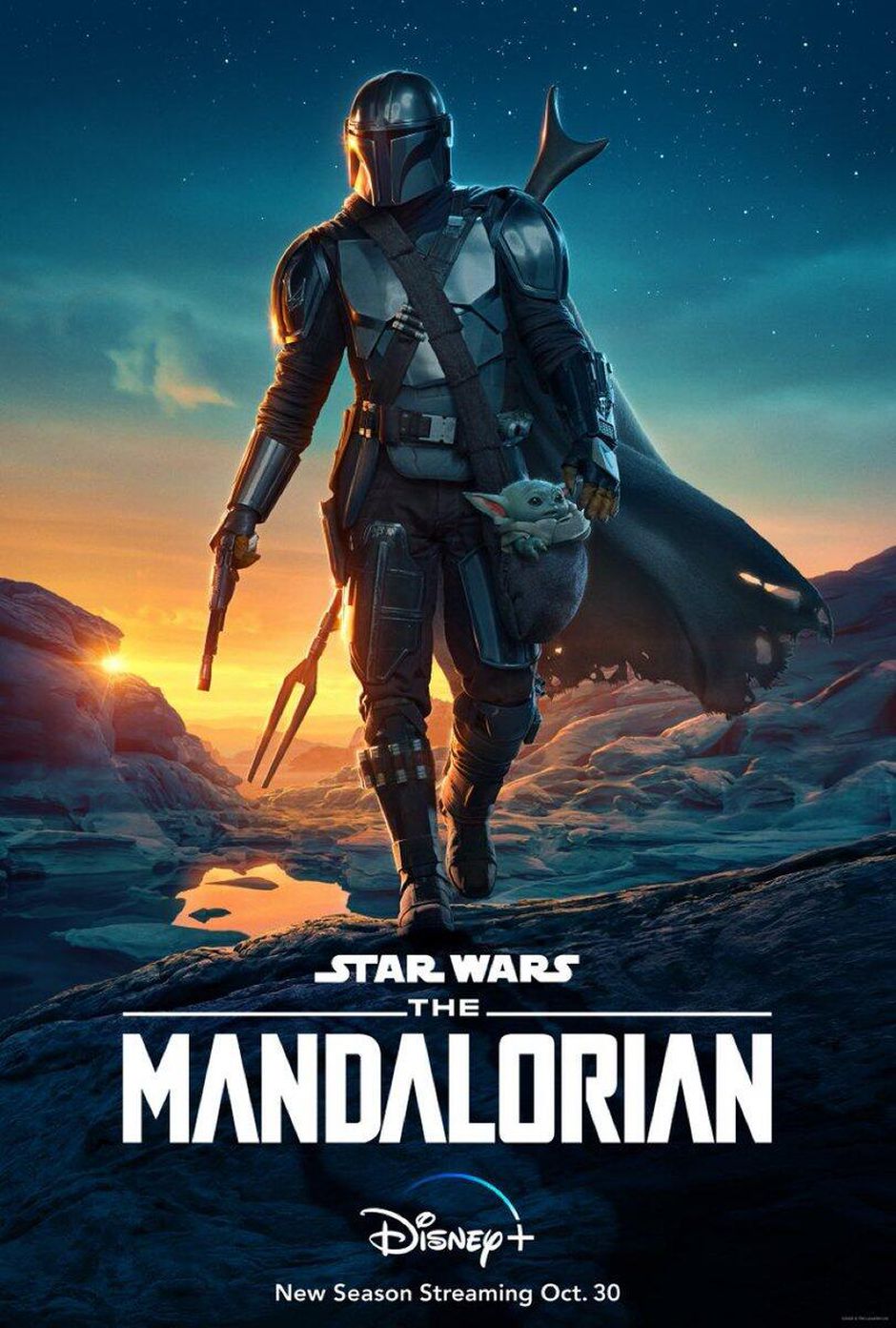