Last time Quasi played the Crystal Ballroom, the crowd was enormous. It was this past January, and I had bought tickets for both nights. They opened for Sleater-Kinney. Both bands draw enormous amounts of people, so I expected to have to fight for a place.

Unfortunately, it just happened to be the most crowded show I had been to at the Crystal, and I barely managed to shove through the masses to the front the first night. Unsurprisingly, I ended up playing hooky the second night to get drunk. This time around, I was determined to not only go, but to go early and secure a place in front.

The crowd wasn’t quite as large, but I still ended up being late due to bag checks (I had to run back to my apartment to unload some questionable materials) and got stuck behind some people much taller than me, obscuring my view of openers The Minders.

I only caught the end of their set, but their dense British analog pop sound left a good taste in my mouth for the Swords Project. Their seven members layer strings and electronic beats atop phase-shifted guitar and spare vocals, building dissonant and expanding soundscapes filled with peaks and valleys.

Local favorites The Thermals followed and, since I had never heard them before, I was looking forward to them. I was kind of let down, since quite a few of their songs featured whiny vocalizing that leaned more toward the radio-punk end of the spectrum than I like.

Other than that, their energetic power-chord riffing and fuzz suited me just fine. By the time The Thermals finished their set, though, it had become ridiculously hot inside the Ballroom, and I lost the good place that I managed to secure in the front when I went to get some sorely-needed water.

Even from the back half of the room, Quasi sounded better than the last time I had seen them, and better than any of the other bands that had played. They played a set composed mostly of songs from their latest album Hot Shit, with a good amount of earlier material mixed in.

Sam Coomes gave his guitar a healthy workout, spouting distorted blues that cracked like his voice straining to reach high notes over Janet Weiss’ precise and infallible drumming. Despite the influence of the newer record on the set, there was still plenty of Quasi’s traditional drum-keyboard action, with an especially good “Nati Bati Yi” toward the end.

As Quasi finished and left the stage, I found myself feeling disappointed at the total lack of encores that night, and how I’d observed this trend at most of the shows I’d been to lately.

Dejectedly, I wandered back in the direction of the merch tables. But before I reached them, Quasi returned to the stage, accompanied by members from all of the opening groups, a few of whom came bearing guitars or tambourines. Although they only played one song, it was made up for by the fact that the song was “I’ve Seen All Good People.”

Sam seemed somewhat reluctant to play it, but enough people in the audience clapped that it was obvious he wasn’t the only Yes fan in attendance. The cover was especially enhanced by Coomes’ raw vocals.

All in all, this concert was well worth the $6 ticket cost, which is insanely cheap compared to most shows, especially at the Crystal. The last show I saw there was at least $15. But even if it had been expensive, it would have been worth paying to see one of Portland’s best bands play with some of their most talented peers. 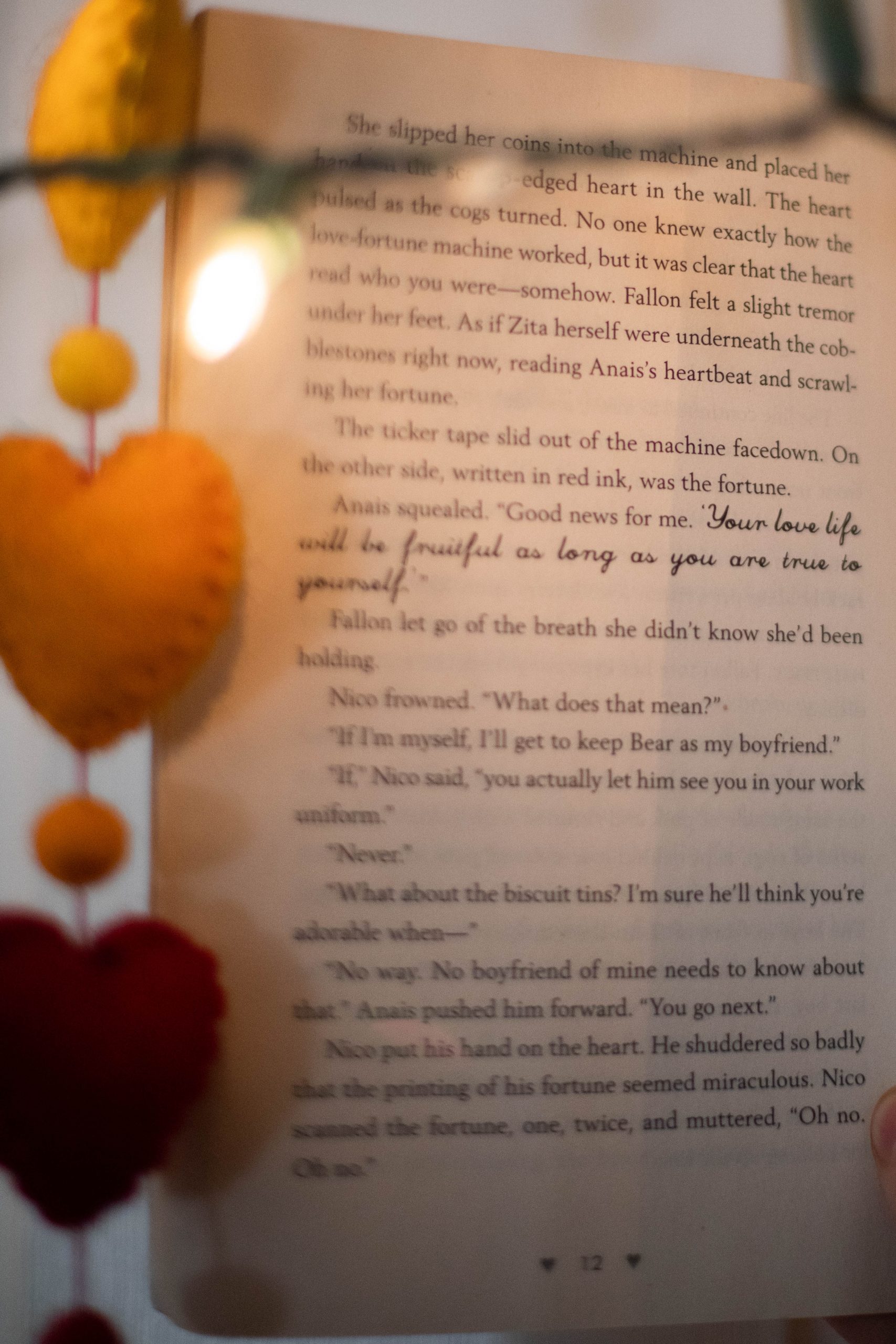 The history of romance in language