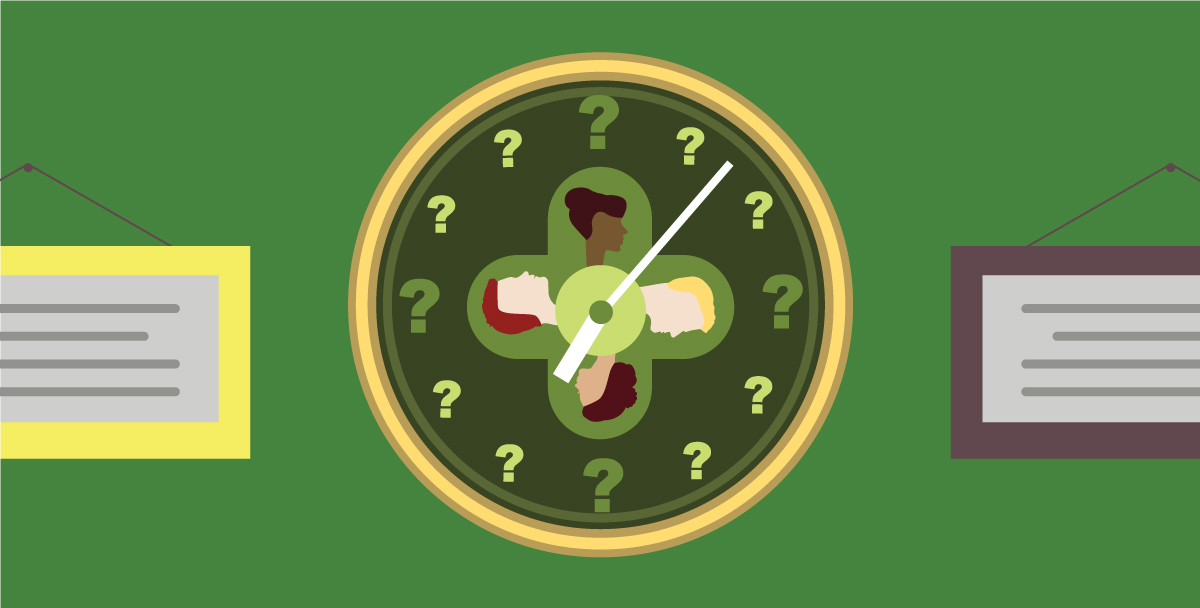 The Portland State Board of Trustees stated on Oct. 2 that the presidential search will be pushed to spring 2020, making the earliest possible appointment for a permanent president projected for fall 2021.

At the Board meeting on Sept. 24, Board Chair Gregory Hinckley—who took up the position after former Chair Gale Castillo retired—said there was no need to rush into finding a new president.

Hinckley said he felt the search for a new, permanent president was a “fine topic” to leave in an agenda for subsequent meetings.

“I’d share that there is a sense [the] exit of Dr. Rahmat Shoureshi was difficult [and] painful both personally [and] professionally, and that it made probably all the people involved—the staff, the faculty, the trustees [and the] administration—wary and a little gun-shy,” Hinckley said.

PSU General Council and Secretary to the Board of Trustees Cindy J. Starke said typically, a presidential search takes a full academic year.

“I don’t want to speak for everyone on campus, but I think there’s a general sentiment among the folks I’ve been talking to that it’s kind of nice to have some calm right now before we launch into a presidential search, so there’s a sense of maybe not rushing into it,” Starke said.

Starke also said the process would typically begin in spring by getting the community together and doing “pre-work.”

“That doesn’t mean that’s the only way to do it, but that’s the way it’s typically done,” Starke said.

According to Starke, the PSU Faculty Senate passed a resolution regarding the upcoming presidential search, of which the details are unclear.

The BOT stated pushing the search back to Spring 2020 is out of “consideration for…the Faculty Senate Steering Committee’s review.” At present, the review has no slated date to be released.

Hinckley confirmed the search for a permanent president was intentionally moving slowly.

“I don’t think there has been much internal discussion yet about the timing of a presidential permanent president,” Hinckley said.

“I also think that putting some time between the departure of the last president and recruitment for the next president may help other people looking from the outside in that things have calmed down,” Percy said.

Board member Christine Vernier agreed, saying it would be good to communicate that the earliest the Board would start a search would be spring 2020, with a potential president elect by fall 2021.

“I think having folks come back on campus and know that it’s just going to be steady for the entire academic year would be a really good thing,” Vernier said.

The Board—in consultation with the governor or the governor’s designee, according to Board bylaws—has the sole power to appoint a permanent president. Typically, the Board appoints a committee to oversee the hiring of the president, which must include “representatives of the University community and at least one other president of the public university based in Oregon.”

However, the Board is not required to create a committee to oversee the hiring of the president. In 2016, the Board chair created a Presidential Search Advisory Committee to identify candidates for president. The Board also held forums for faculty and staff and students.

Several members of the Board voiced their preference for waiting for a response from the Faculty Senate, saying they would welcome their suggestions and would hope to delay the start of a search before hearing back from the senate on the issue. 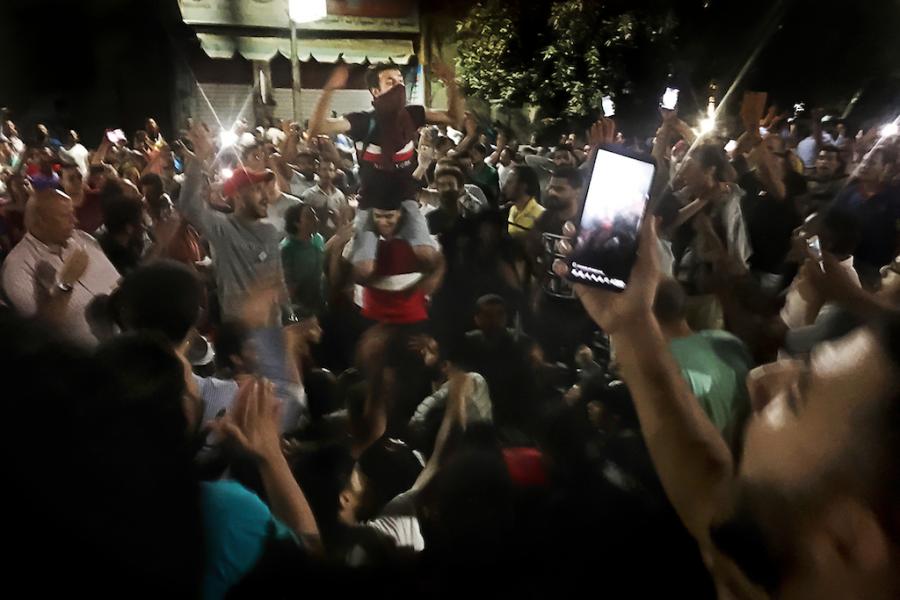 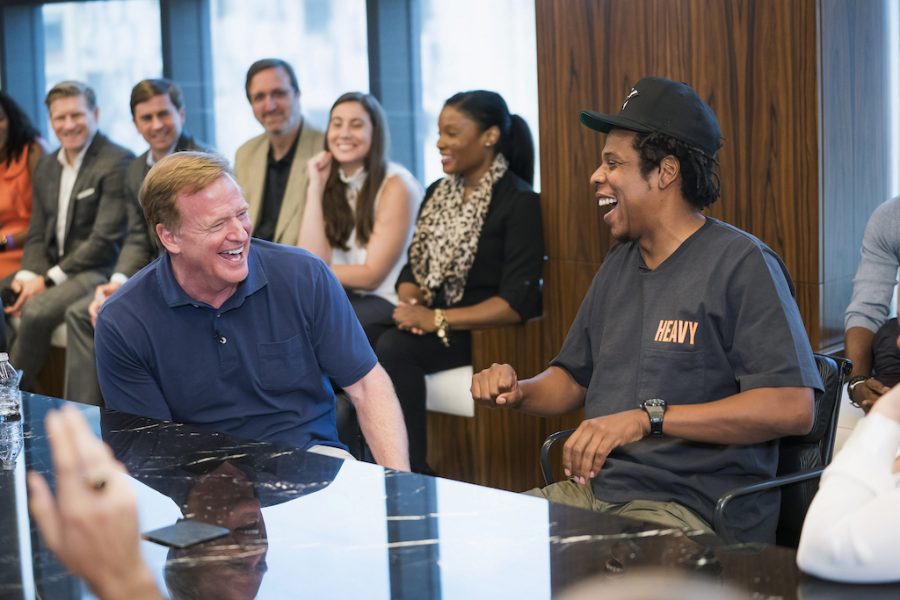