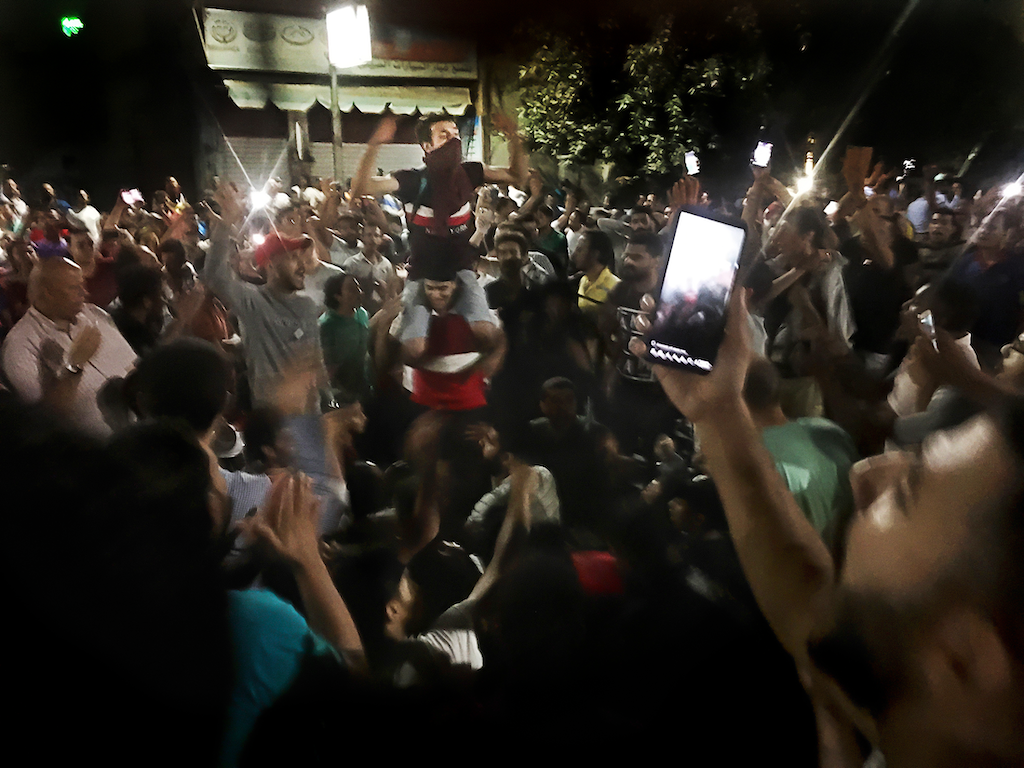 Hundreds of Egyptians began protesting on Sept. 20, calling on President Abdel Fattah el-Sisi to resign from office. Demonstrations continued for over 14 days.

Former contractor and Egyptian military veteran Mohamed Ali called for the protests against el-Sisi through Facebook videos citing corruption as a main factor. Ali is currently in Spain on self-imposed exile, according to The New York Times.

By the end of the first day of protests on Sept. 20, authorities had used tear gas on protesters and arrested at least four people. Many people remained in the streets of Egypt until the next morning, some with signs that read “Down with Sisi” or “Leave now.”

“The Friday protest was such a shock to me because people were not able to voice any of their anger,” Hafsa, a teacher who participated in the Cairo protests, told The Guardian. “I feel encouraged to protest…Now in Matareya, there’s a heavy police presence with riot police at the entrance to all main streets. There are also plainclothes policemen who search people at random.”

The Egyptian Office of the Public Prosecutor reported “less than 1,000 people” had been arrested by Sept. 26, but, according to The New York Times, at least 2,285 people were arrested by Oct. 4.

El-Sisi took power in 2013 through a military takeover and was re-elected in a contested 2018 election. Freedom House reported the majority of Egyptian media is pro-government, and the country’s government frequently blocks websites or shuts down pro-opposition media. People who question the Egyptian government are often faced with long prison sentences or harsh punishments, according to The New York Times.

“Participating in a peaceful protest is not a crime,” North Africa Campaigns Director for Amnesty International said in a press statement. “The Egyptian authorities’ draconian response to the peaceful demonstrations illustrates their utter contempt for human rights and displays a flagrant disregard for the rights to peaceful protest and freedom of expression. The authorities must immediately and unconditionally release anyone detained solely for peacefully exercising their rights to freedom of assembly or expression.”

While the protests continued on Sept. 27, the turnout was smaller due to the government’s attempts to end the demonstrations. According to The New York Times, a concert and several soccer games were canceled ahead of the protests. Authorities patrolled busy intersections, stopped and searched cars and people at random and shutdown the city’s shopping district.

While some of those arrested have made public statements against el-Sisi, others have no connection to the protests. One journalist was arrested despite making a social media post in support of el-Sisi hours earlier, according to The New York Times.

Alaa Adb El Fattah, a well-known opposition leader who participated in 2011 protests against the Egyptian government, was among those who were arrested by authorities. His lawyer was arrested the following day when he arrived to view El Fattah’s interrogation by authorities.

“President el-Sisi’s security agencies have time and time again used brutal force to crush peaceful protests,” deputy Middle East and North Africa Director for Human Rights Watch told Al Jazeera. “The authorities should recognize that the world is watching and take all necessary steps to avoid a repetition of past atrocities.”

“This movement is not run by high-ranking politicians or activists,” Assem, a lawyer from Alexandria told The Guardian. “It’s normal people protesting. Mohamed Ali is not a hero, but he got people talking and getting angry. I will participate in whatever protests occur, but I will be careful because the level of police response [on Sept. 20] was suspicious. Anything is possible, and who knows what might take place.”

Many protesters plan on continuing the demonstrations, despite the government making arrests and implementing random searches in the streets. El-Sisi has yet to release an official statement regarding the protests. None of Egypt’s North American or European allies, including the United States, have released a statement in response to the protests. 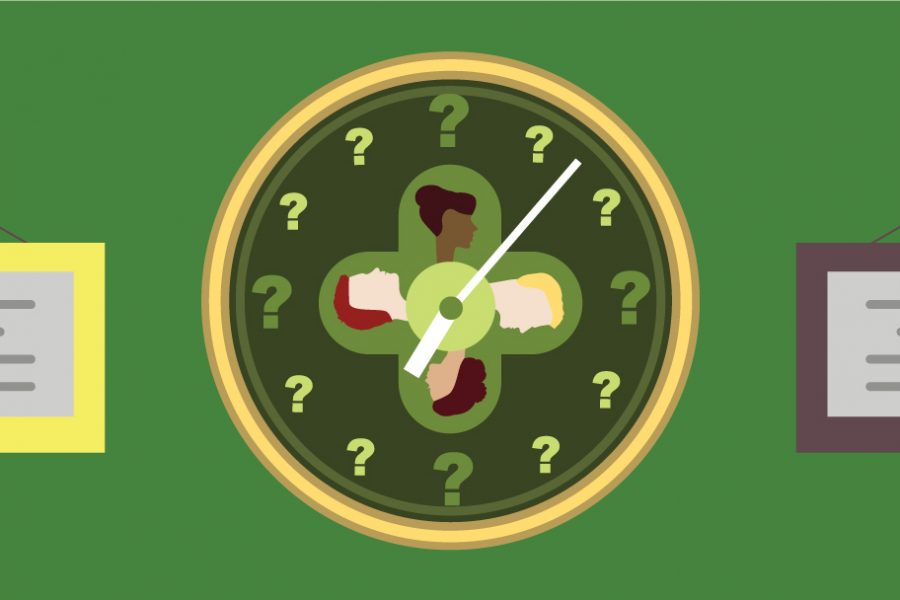