It was a very successful weekend for the Portland State Vikings women’s soccer team. After a 3-2 win over Southern Utah on Friday, Oct. 4 the Vikings took to a sunsoaked field at Hillsboro Stadium Sunday, Oct. 6 for a matchup with Northern Arizona University, resulting in a 1-0 win.

In what turned out to be a defensive battle, Freshman Sienna Higinbotham was able to score the lone goal of the game off an assist from Junior Liz Hansen in the 84th minute.The goal secured a 1-0 victory that moved the Vikings to 3-1-0 in the Big Sky Conference play (4-9-0 overall), while dropping NAU to 1-1-1 in the BSC (5-5-2 overall).

Higinbotham had two shots prior to the goal, and the third time turned out to be the charm.

“I had an opportunity before and I missed it,” Higinbotham said. “I was thinking ‘next one, next one.’”

She capitalized on a great 30-foot assist by Hansen off a deflection, which pushed the ball into NAU territory, a place the Vikings didn’t see much of for the final 20 minutes of the game.

“I’d like to thank Liz [Hansen] for that beautiful ball,” Higinbotham said.

The play stood out as the shining offensive moment in a grind-it-out battle.

All in all, the Vikings’ defense was put to work for the majority of the game. NAU outshot the Vikings 10-4 in the first half and had nine corner kicks for the game compared to the Vikings’ two. PSU came out much more aggressive in the second half, outshooting NAU 11-7 and turning the game’s tempo in their favor, but they had trouble keeping the ball out of their side of the field as the game wound down.

On the defensive side of the ball it was another Freshman, Goalkeeper Enya Hernandez, who helped facilitate the victory. Hernandez collected eight saves while preserving a shutout for the second time this season. Higinbotham credited the defense for their performance following her score. “Our defense held strong,” she said.

Higinbotham’s goal was the first game-winner of her career and brought her season total to four.

PSU’s next contest is scheduled for Sunday, Oct. 13 against Sacramento State at Hillsboro Stadium before they embark on a road trip to face Northern Colorado Friday, Oct. 18 and Montana on Sunday, Oct. 20. 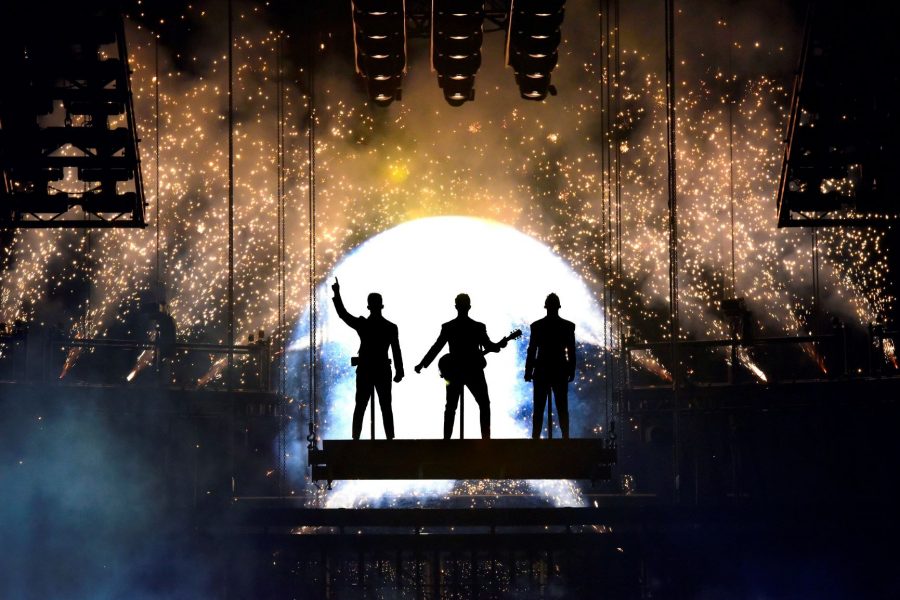