Brazilian President Jair Bolsonaro tested positive for COVID-19 on July 7, after months of dismissing the virus as a “little flu” while his country’s death toll of nearly 68,000 rose to become the second highest in the world.

Bolsonaro is currently taking the anti-malaria drug hydroxychloroquine and promoting it on social media. Inspired by United States President Donald Trump, Bolsonaro began endorsing the drug in March. He ordered the Brazilian army to produce chloroquine—a “more toxic version of the drug,” according to AP News. The army manufactured over 2 million pills. Additionally, the White House donated 2 million hydroxychloroquine pills to Brazil.

The World Health Organization and the National Institutes of Health have deemed hydroxychloroquine ineffective and halted studies of the treatment. In April, the U.S. Food and Drug Administration warned of the drug’s adverse side effects in COVID-19 patients.

Undeterred, Bolsonaro posted a video of himself on Facebook smiling, swallowing a hydroxychloroquine pill and washing it down with a glass of water. “It’s working,” he said.

Bolsonaro had previously responded to his country’s rising death toll in late April by saying, “So what? Sorry, but what do you want me to do?”

The president fired his health minister, Luis Henrique Mandetta, in April. Bolsonaro replaced Mandetta with Nelson Teich, an oncologist who quit one month later rather than endorse hydroxychloroquine. The current interim health minister, Eduardo Pazuello, is an army general and has no medical experience. He is the only one of the three to join Bolsonaro in promoting hydroxychloroquine.

According to Paulo Calmon, professor of political science at the University of Brasilia, “Chloroquine composes part of the denialist’s political strategy, with the objective of convincing voters that the pandemic’s effects can be easily controlled.”

Bolsonaro showed symptoms two days after attending a Fourth of July lunch hosted by the American ambassador to Brazil. A photo of the gathering shows Bolsonaro and eight other men, none wearing a mask, sitting close together and hugging.

Bolsonaro regularly goes without a mask and mingles with crowds, defying social distancing guidelines. On Tuesday, the Brazilian Press Association filed a lawsuit against him, saying he put journalists at risk during the press conference at which he announced his diagnosis.

Brazil’s mayors have begun reopening the country despite the rise in cases. Over 1,000 Brazilians are dying every day from the coronavirus. Brazil’s outbreak is second only to the outbreak in the U.S. There are 1.6 million confirmed cases of COVID-19 in Brazil, but due to a lack of testing, the actual number could be as much as 12–16 times higher, according to CNN.

Meanwhile, Bolsonaro continues to take and promote an unproven treatment. “I trust hydroxychloroquine,” he said, popping a pill. “Do you?” 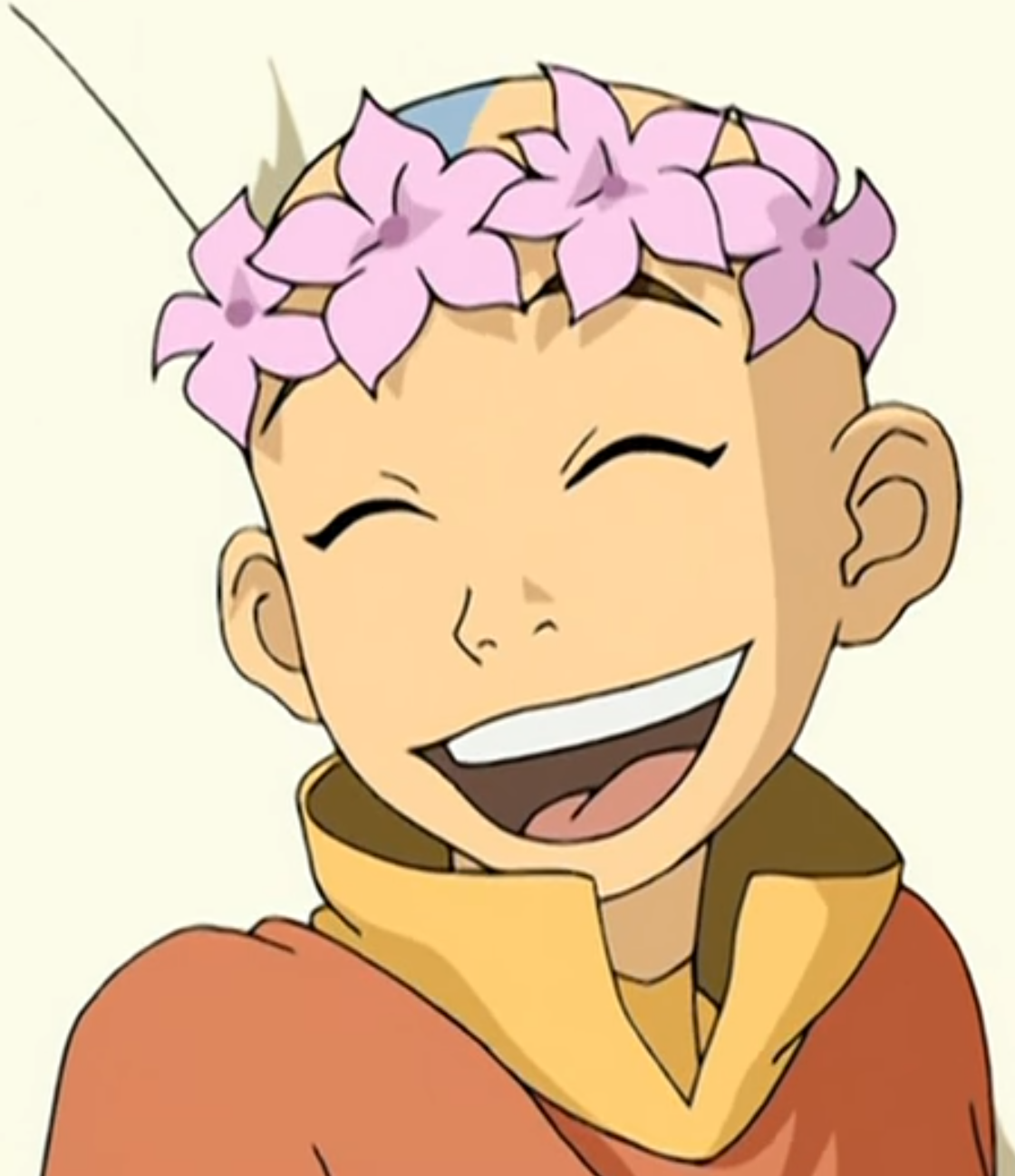