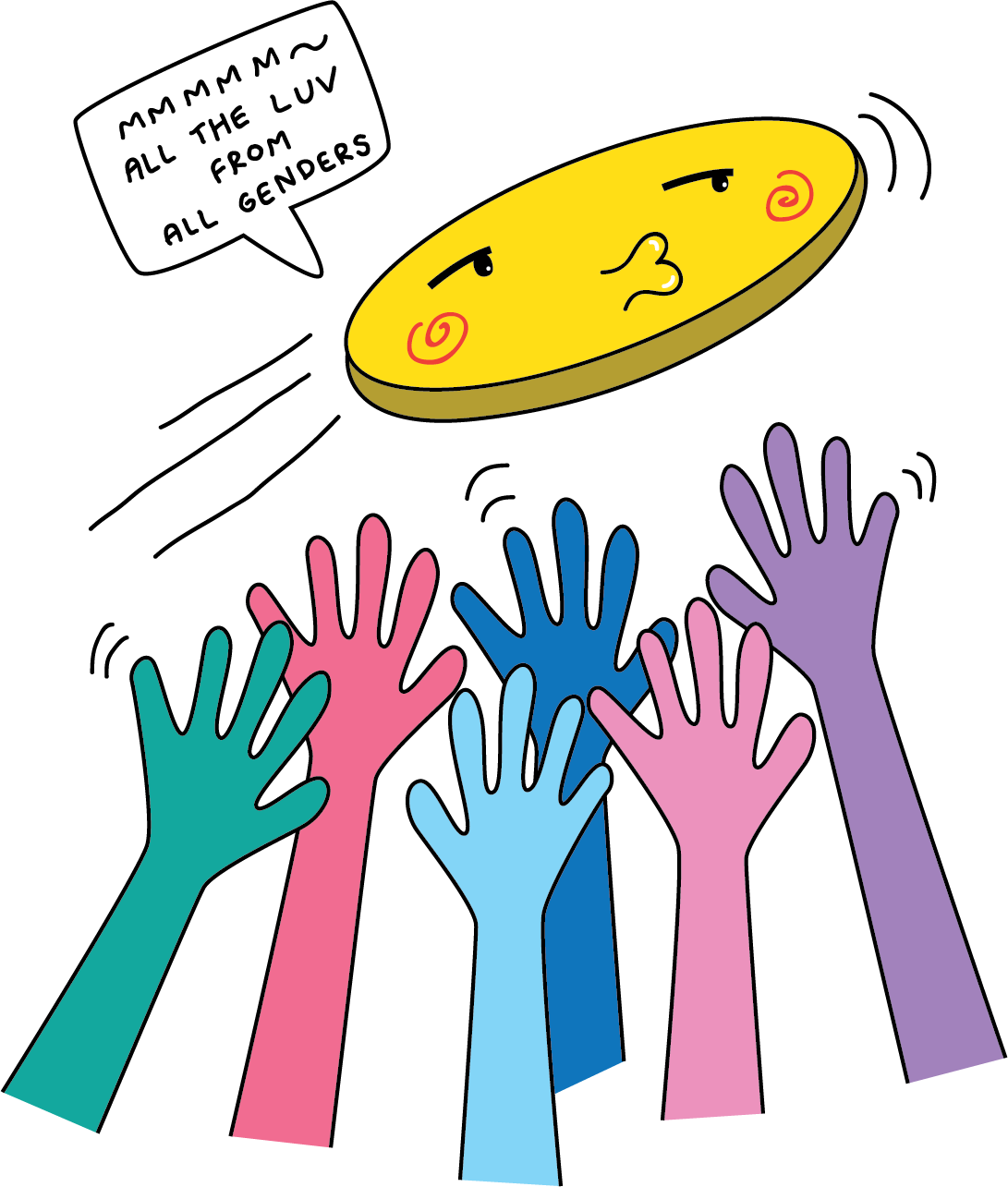 In 1973, millions watched as female tennis player Billie Jean King beat male tennis player Bobby Riggs at the Houston Astrodome. King’s win marked a milestone for mixed gender sports. Today, more women aim to even out the playing field with men, not only in financial, political and educational arenas, but also in the sports arena.

Established in 2017 from the existing men’s and women’s frisbee teams, the Portland State mixed ultimate frisbee team tries to always have an equal number of men and women on the playing field.

Although many sources claim women are unequal to men in terms of speed and strength, women’s running times have improved more than men’s in the last century, most likely due to women having increased access to performance-improving resources such as quality coaching and equipment, according to a study in the Journal of Sports Science and Medicine.

While all sexes differ physically, we have more in common than not, and we all have our own strengths. Women could have better endurance due to their higher percentage of body fat, according to a 2001 study by the American Journal of Physiology, Endocrinology and Metabolism. Men’s muscles also tend to fatigue easier than women’s, possibly because women recruit different muscle groups to share the load more efficiently, according to a 2003 study in the Journal of Applied Physiology.

With conscious effort, practice and understanding, the athletic gender gap can be minimized. The PSU mixed frisbee team has made valiant strides, but it has also had challenges.

When asked if men throw to women as much as they throw to one another, the President of the en’s mixed frisbee team Sheng Lunquist said, “Ideally they would, but I’ve definitely seen guys throw a lot more to the guys.” Lunquist also noted men who throw mostly to each other don’t play mixed very often.

There aren’t enough mixed sports and gender diversity. We need to follow in the steps of our mixed frisbee team in order to close the gender gap in sports.

“Men, women and everyone in between have strengths and weaknesses that are really not determined by their gender…and showing that by making a mixed team [is] really important,” said Abby Clough, co-captain of the mixed team. “I don’t think we should be separated by gender anymore.” 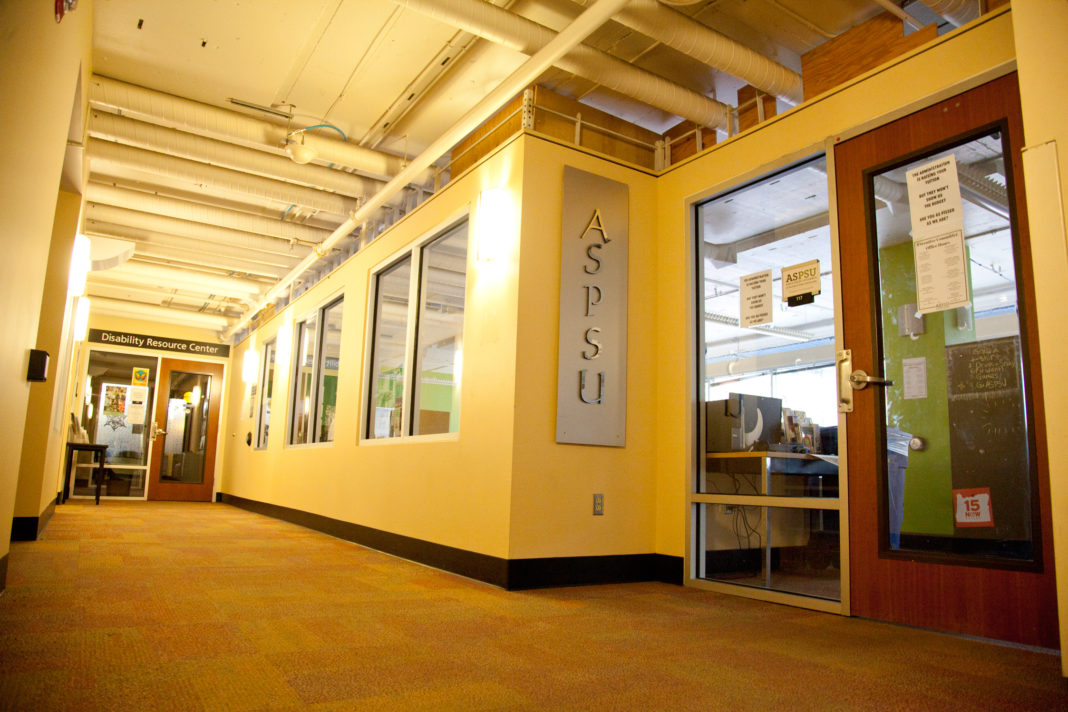 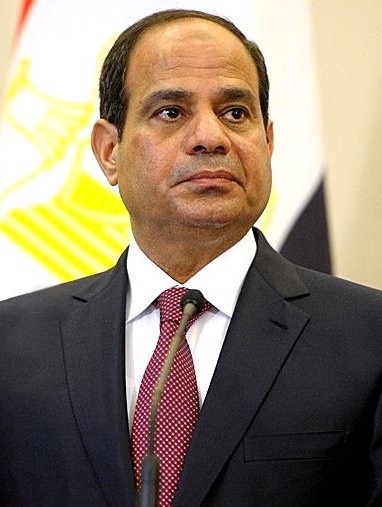