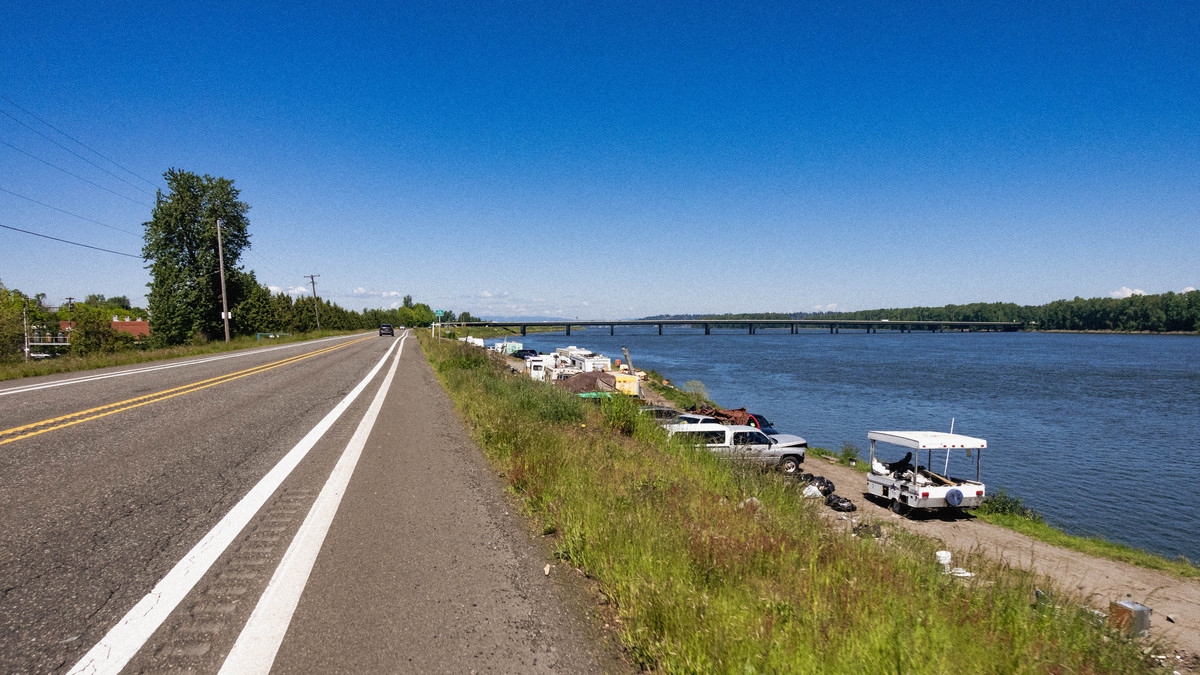 Picture this scenario: you just got off work and walked down to the parking garage where you left your car this morning. When you got there, much to your dismay, your car was gone and you didn’t know what to do. In recent years, this has been a frequent problem in Portland.

The number of stolen cars has risen significantly since the beginning of the pandemic, and concerned Portlanders have researched what our city officials are doing about this dire problem. Willamette Week also reported that, according to data provided by the Multnomah County District Attorney’s Office, prosecutors reject more than one-third of auto theft cases presented to them by police. This rate remains essentially unchanged, despite the passage of House Bill 2328—a 2019 law aimed at making it easier to prove a car was stolen. These rejections are due to a loophole in the law that states that there must be proof that the person stealing the vehicle didn’t know the car was not their own.

This is further supported by the District Attorney’s spokeswoman, Elisabeth Shepard.

“When you overcome those obstacles on the policing side, new obstacles arise on the prosecution side,” Shepard said. “Even with the new legislation, the burden of proof from the state still relies on the defendant knowingly taking a vehicle without the consent or permission of the victim beyond a reasonable doubt. We simply cannot rely on circumstantial evidence alone to say that someone stole a car. That’s how the law works.”

Despite this law being in effect, it is not enough. Existing loopholes harm victims of car theft so changes need to be made. As of right now, it seems not much has been done to correct this flaw in House Bill 2328.

Meanwhile, cars are getting stolen, and people are getting away with it. This is unacceptable—our city officials are supposed to keep this from happening. It is literally their job to make and enforce laws to keep this sort of thing from occurring.

We need to urge our city officials to do more about this. At the minimum, a provision of the law should be added to state that if you are found driving a vehicle without a license that matches the name on the registration, you must return the vehicle after the owner is found.

Perhaps this is already codified into the law, but as of now, it hasn’t been applied. We can’t continue to have cars stolen without a functioning mechanism of justice to challenge it. If the law were fixed, perhaps you wouldn’t have to worry about whether or not your car stays in the parking garage when you leave it there before work. 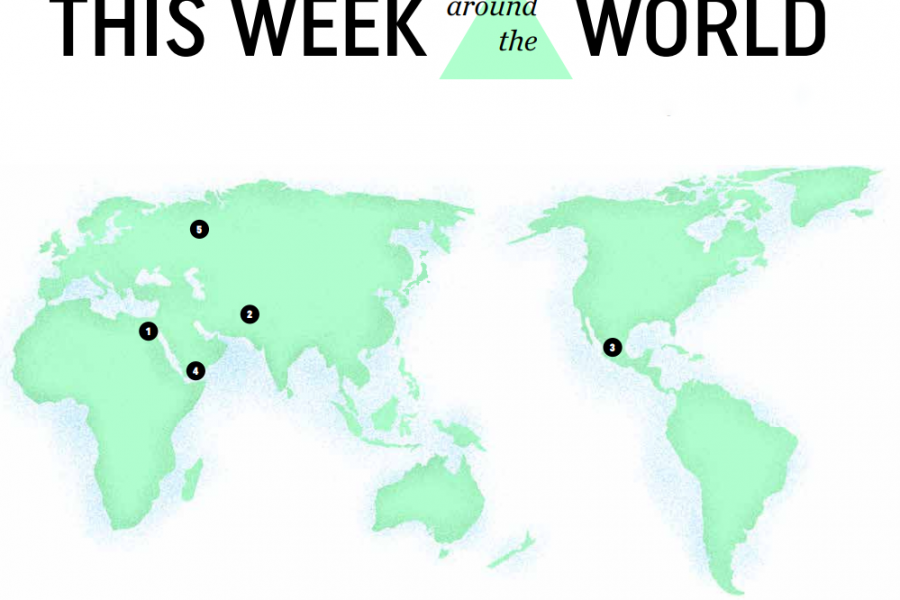 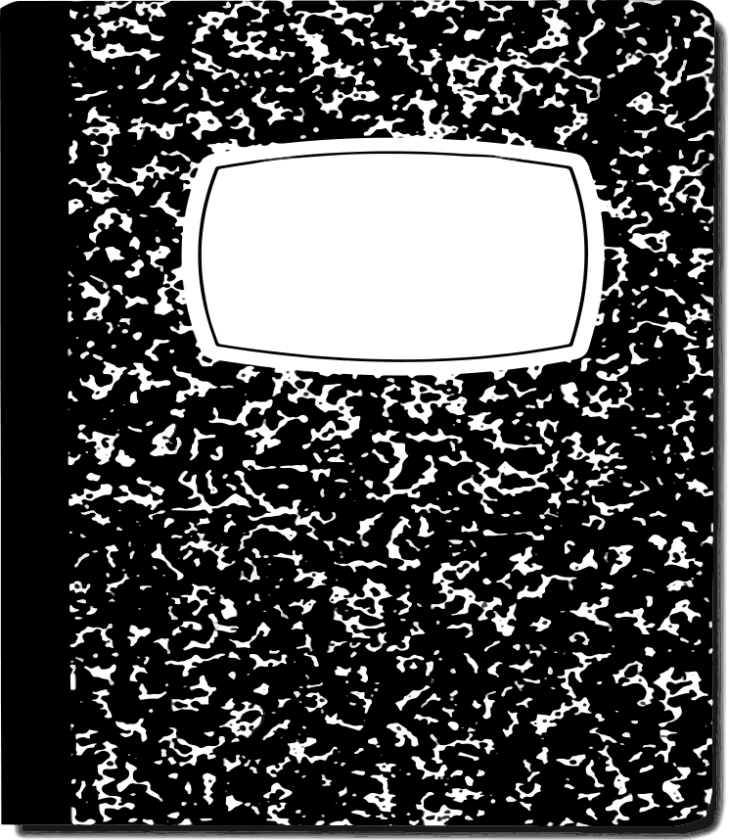