Secondary students in Chile occupied the Ministry of Education on Jan. 4, a continuation of the ongoing struggle for education reform in the country. Opposing a new university entrance exam system, members of the Coordinating Assembly of Secondary Students (ACES) chained themselves to the doors of the Ministry of Education as student-led protests broke out elsewhere in Santiago. Nine people were arrested at the protests, including a news cameraman, as reported by TeleSur.

Demonstrators say the new entrance exam, that was slated to begin Jan. 4, would exacerbate inequality in Chile’s already stratified education system. Some argue the country’s public school system is failing and won’t prepare students for the exam, which critics fear will funnel public school students into trade schools or bar them from university altogether. Meanwhile, wealthy students from Chile’s elite private schools would enjoy access to university education, a valuable resource in the highly stratified country.

Economist Richard Davies called the ensuing stratification “staggering,” in an op-ed for The Guardian. Exam scores in Chile “have become a kind of equity value,” Davies wrote. “The result is aggressive selection to weed out poor performers, rather than help them. [Santiago] is a city in which performance can be bought,” Davies added, where “educational results and incomes fall in perfect unison.”

Florencia Torche, professor of sociology at Stanford University, dates the failure of Chile’s public education system to the implementation of a voucher system under the U.S.-backed military dictatorship of Augusto Pinochet in the 1980s. Vouchers are intended to increase education quality while decreasing cost by encouraging competition between private and public institutions.

Yet private education remains out of reach for most Chileans, according to Davies, while public subsidies given to for-profit secondary schools drain funding from the public education system, driving quality down.

A wave of protests has rocked Chile since Oct. 2019, with demands to reform public pensions, transport and healthcare systems, in addition to education. Piñera’s low approval follows from his administration’s failure to appreciate “the symbolic dimension of the conflict between citizens and the elite,” Criteria’s report indicates.

Piñera, a billionaire, previously served as Chile’s president from 2010–14. During this time, the country saw ongoing mass student demonstrations, dubbed the “Chilean Winter” by some commentators.

Demonstrations targeted what protesters saw as an uptick in educational inequality and the retrenchment of public school funding. Beyond specific demands for education reform, earlier protests reflected general discontent with stratification in Chilean society, BBC reported.

Today, the fate of Chile’s public education system remains uncertain. Significant changes may be imminent, as the country prepares to rewrite its constitution in the wake of recent protests. Yet it is unclear if university entrance exam protocols will proceed unaltered. In November, Chileans who have been calling for Piñera’s resignation will instead elect his replacement, Piñera’s term limit having been reached. 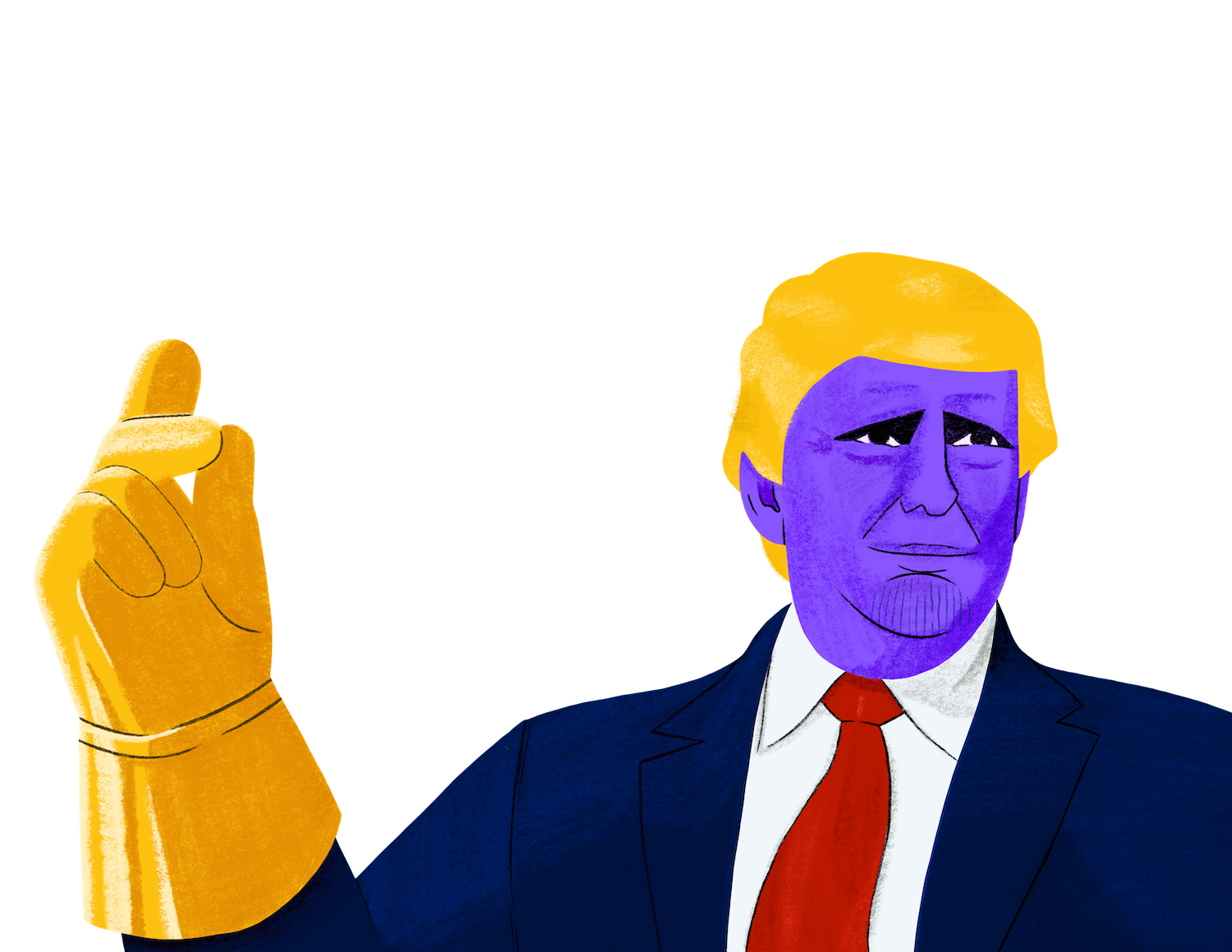 Five dead in clashes between Peruvian citizens and police