Following a high court ruling on Oct. 23 that would create an almost total ban on abortions, thousands have taken to the streets of Poland.

The court ruled that abortions due to fetal defects—approximately 98% of all abortions conducted in Poland, according to CNN—were unconstitutional. One of the strictest abortion laws in Europe, the ruling would make abortions legal only in cases of rape, incest or risk to the mother’s life.

“This judgement is the result of a coordinated systematic wave of attacks on women’s human rights by Polish lawmakers, and represents their latest attempt to ban abortion in Poland,” said Esther Major, a senior research adviser at Amnesty International, in a statement.

“Legal prohibitions on abortion do not prevent abortion or reduce the rates of abortion; they serve only to damage women’s health by pushing abortions underground or forcing women to travel to foreign countries to access abortion care they need and to which they have a right.”

Poland is one of only two European Union member states to not allow abortions on request or on broad social grounds.

Following the ruling, women’s rights groups organized protests throughout the country, despite COVID-19 restrictions on gatherings.

Over 400,000 protesters filled the streets in a nationwide strike on Oct. 28, according to Al Jazeera.

“Now it’s not really just about abortion, it’s a protest about the loss of humanity,” said Emma Herdzik, an attendee of the protest in the capital of Warsaw, to The New York Times.

On that night, protests in Warsaw concluded at the residence of Jaroslaw Kaczyński, the leader of the ruling right-wing Law and Justice Party, who is widely seen as the de facto decision maker in Poland.

Kaczyński called the protesters criminals seeking to “destroy the Polish nation,” according to The New York Times. In a Facebook post, he urged supporters to “defend Poland, defend patriotism.”

“The sword of justice is hanging over them and, if necessary, we will crush them to dust and destroy this revolution,” Bakiewicz said. “If the Polish nation isn’t able to give us this security, we will take action.”

On Oct. 30, organizers reported that approximately 150,000 people protested in Warsaw alone—one of the largest demonstrations Poland has seen in decades. Police announced 37 people were detained in the protests.

Violence has erupted from the protests between protesters, nationalists and police. Outside of one of Poland’s holiest Catholic shrines, the Jasna Gora Monastery, police deployed tear gas to separate the two opposing groups, according to local radio reports.

The day after the ruling was announced, videos also surfaced on social media showing police using excessive force on protesters. In one video, officers can be seen surrounding a protester on the ground and hitting the person with a pepper spray can, according to CNN.

Amnesty International has criticized the way authorities have handled the protests in Poland.

“Their right to protest against these restrictions must be upheld. The police must facilitate those wishing to protest peacefully in support of women, including by safeguarding protesters against harassment and violent attacks by counter-demonstrators,” said Draginja Nadazdin, Director of Amnesty International Poland.

Following the protests, Polish President Andrzej Duda submitted an amendment that abortions will remain legal when “prenatal tests or other medical indications indicate a high probability that the child will be born still or burdened with an incurable disease or defect that will lead to the death of the child inevitably and directly.”

“It is an extremely delicate and painful situation for every mother, for every parent,” Duda said in a statement. “In the case of lethal defects, the death of the child is inevitable. The protection of his life is therefore beyond human power.”

The deadline for the ruling to be published passed on Nov. 3 with the ruling remaining unpublished and therefore on pause indefinitely, according to The Guardian.

“A discussion is ongoing,” said Michał Dworczyk, the head of the prime minister’s office. “In this situation, which is difficult and causes a lot of emotions, it is good to give ourselves a bit of time for dialogue and for working out a new position.”

As the government works out its plan on how to continue, opposition remains high.

“In this country, because of the politics and doctrine of the government and the religious fanatics, someone who is different is worse. The way they treat LGBT people, migrants, all minorities—and now women…society has had enough,” said Maria Kowalczyk at a protest in Warsaw, according to The Guardian. 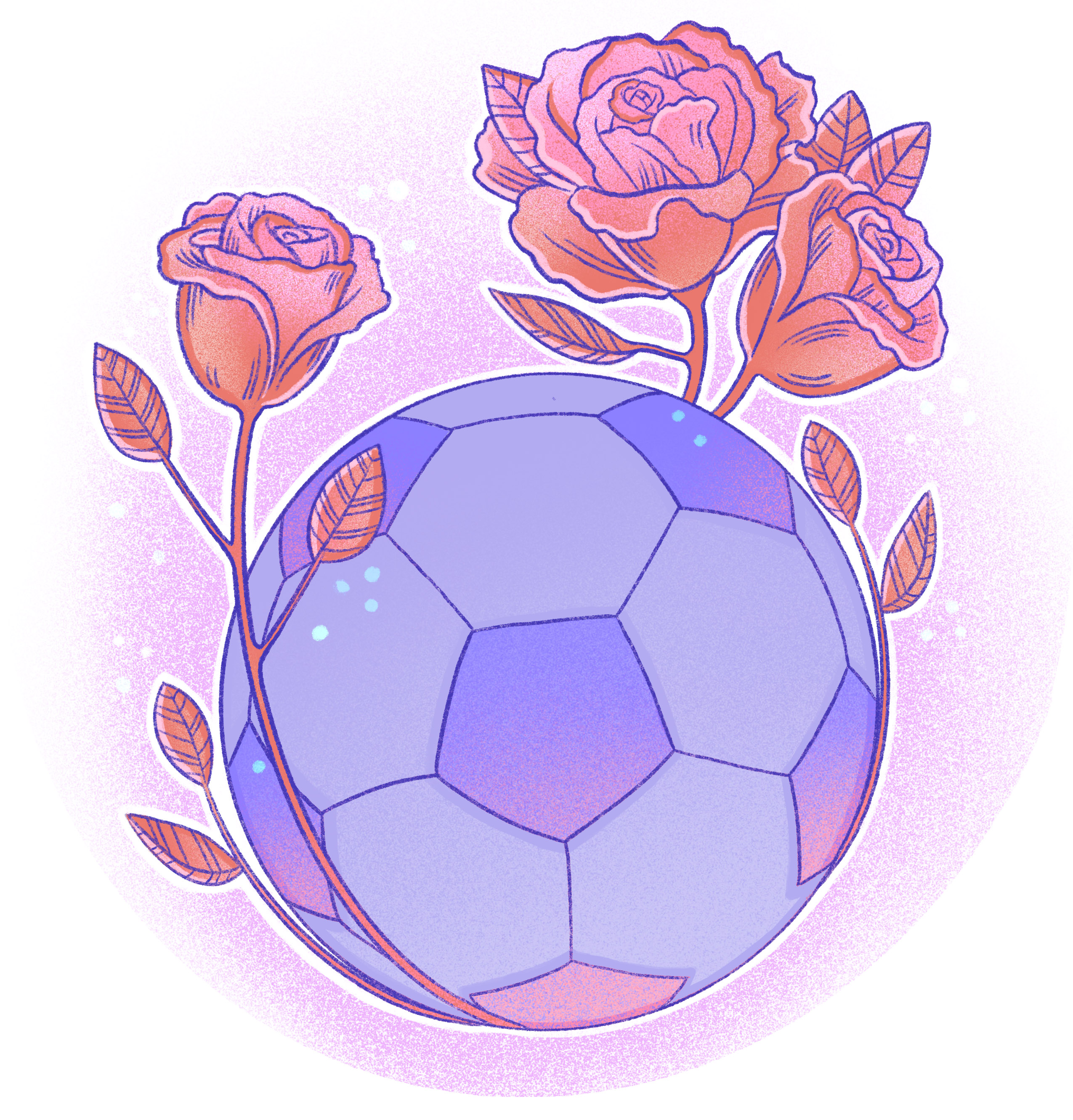