On April 2, the “Rally for Trump and Freedom” in Vancouver, Washington happened relatively smoothly despite approximately one hundred protesters who attempted, unsuccessfully, to rush the barrier set up around the event at Esther Short Park. Many of the protesters were masked members of Antifa, a self-described “anti-fascism” movement.

A large police presence quickly subdued protesters who attempted to breach the plastic fencing, but several protesters threw smoke bombs into the rally. Throughout the event, attendees and protesters exchanged heated words and insults across the park.

The rally drew in a crowd of nearly 200 pro-Trump attendees, which included immigrants, college students, and a small group of self-identifying white nationalists. 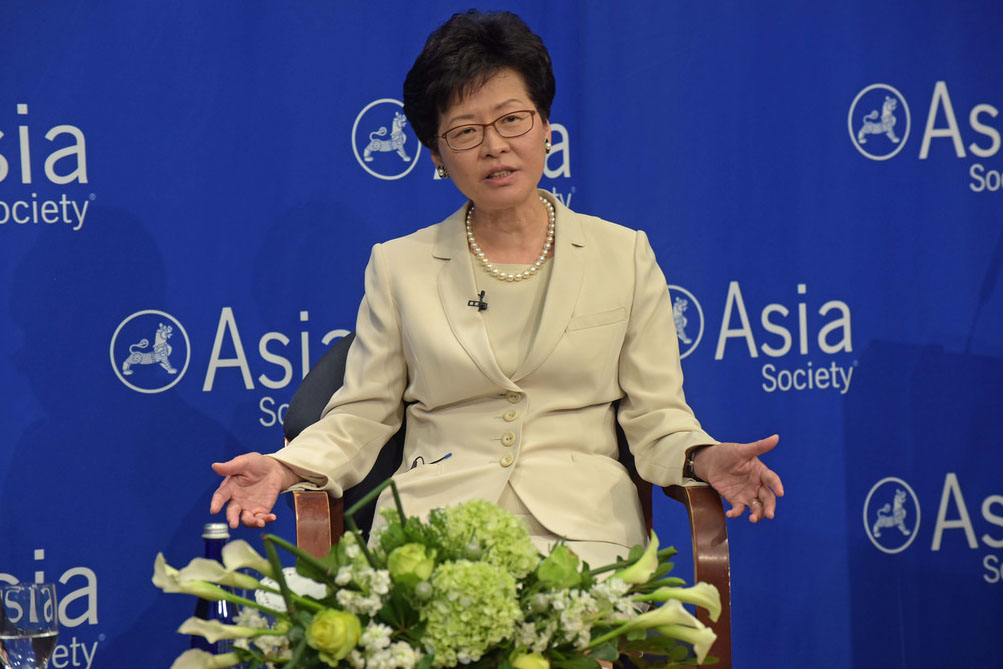