No new COVID-19 cases have been reported at Portland State since the beginning of March, holding PSU at 43 cases over the course of the pandemic.

PSU relies heavily on a self-reporting system for people who have tested positive or inconclusive, and have been on campus within two weeks of a positive test. The self-reporting form can be found on PSU’s Coronavirus Response website.

Oregon Governor Kate Brown announced on Friday she will pass an executive order requiring that all schools in Oregon offer universal access to in person learning by mid-April.

Brown made the announcement via a letter to leaders of the Oregon Health Authority and the Oregon Department of Education. The order will mandate that students in grades K-5 have an in person option on or before the week of March 29, and that students in grades 6-12 have the option on or before the week of April 19. Students who wish to remain fully online will also have the option to do so, according to AP News.

Total vaccinations in U.S. as of Feb. 27: 60 million received at least one dose; 31.2 million fully vaccinated

The United States Senate passed the $1.9 trillion relief bill Saturday with a 50-49 party line vote. According to AP News, all of the amendments to the bill, nearly all of which were proposed by Republicans, were rejected. No Republican, either in the House or the Senate, has voted in favor of the bill so far.

The bill moves on for final congressional approval in the House, and if approved there, will move on to Biden for his signature.

To be considered fully vaccinated by the guidelines, a person must wait at least two weeks after receiving the second dose of a two-dose vaccine, such as those by Pfizer or Moderna, or the first of a single-dose vaccine, like the newly released Johnson and Johnson vaccine.

Vaccinated people can also visit a single household of unvaccinated people without masks or social distancing, according to the recommendations, provided they’re at a low risk for severe COVID-19 symptoms. 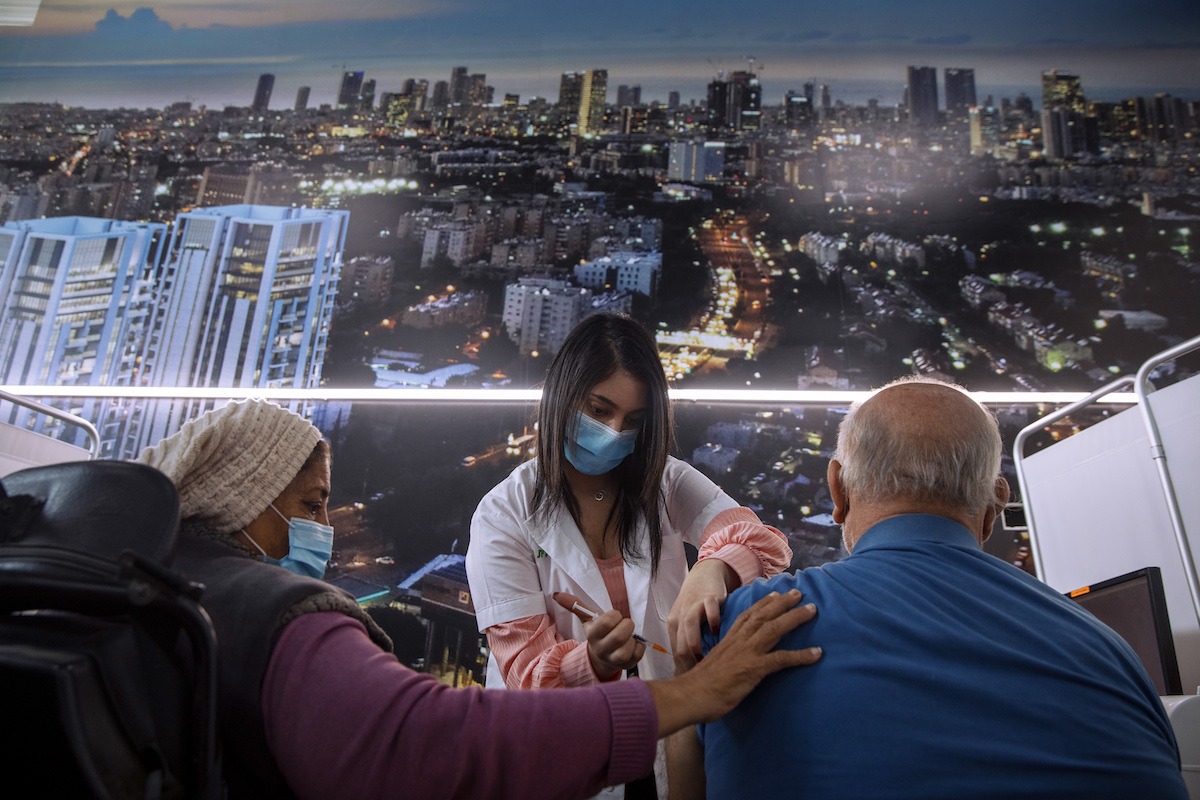