Professors from multiple departments at Portland State came together to have a public discussion on immigration on Feb. 6

Taking place at the Robertson Life Sciences building, the event—Tag, We’re It: Voices on Immigration—covered a variety of topics including factors that cause migration, forced migration and a brief history of migration and borders.

One of the event facilitators, Communications Manager for the College of Liberal Arts and Sciences Cristina Rojas, spoke to the goals of this discussion. “Tag came from a play on the childhood game: Tag, you’re it. [Today] we’re ‘it,’ and ultimately we’re responsible for the future of immigration.”

“[When] this started, we wanted to create a series around and ways in which the depth of the research that occurs [here] can add its voice,” Rojas said. “This event is about immigration migrations. We have a research cluster [migration studies] within the CLAS that brings together faculty members from five different departments around this issue.”

Todd Rosenstiel, associate dean for research, began the event with a land acknowledgement—a moment of silence to honor the indigenous people whose homelands Portland is settled on—and then moved into a trivia round for attendees to test their knowledge on immigration topics: LBGTQ+ people in ICE custody are how many more times likely to be sexually victimized than non-LBGTQ+ people in detention? 97% was the answer.

As the evening proceeded, each professor spoke on a topic and was given roughly 15 minutes to present. The first presenter—Philosophy Department Chair Alex Sager—spoke to the social appearance attributed to immigrants. “[Immigration] is not going away anytime soon. We live in a mobile world. We need to think about [creating] policies and institutions for mobile people.”

Another panelist detailed important aspects of immigration in the world such as the history and relationship of ideas like nativism or favoring native inhabitants over someone foreign. “We are experiencing nativism in a way we perhaps never have,” said Marc Rodriguez, professor of history at PSU. “I remember thinking these ideas were just things for me to teach about in classes.”

The loss of language and the social pressure to assimilate were issues discussed by Dr. Melissa Patiño-Vega, assistant professor of Latino studies. Patiño-Vega noted one concern of the speed in which heritage languages are no longer being spoken by second and third generation descendants. “The United States is home to the second largest number of Spanish speakers in the world, however, when we analyze these families we begin to a form of language loss,” Patiño-Vega said.

“Many things are lost when we lose our language,” Patiño-Vega said. “We have family connections die out. [I] think of the holidays when I go back to my family. My grandfather is in the room and my cousins cannot communicate with him because there is a language barrier.”

Patiño-Vega also talked about identity and belonging, describing how when someone is assimilated into American culture, they sometimes are rejected due to not being “American enough” as well as issues in their original culture due to an inability to speak the language.

Alvarez told the story of Bamby Salcedo, president of the [email protected] Coalition and trans-rights activist and also talked about the misrepresentation of LBGTQ+ immigrants.

“The government does not allocate sufficient funds for trans immigrants, just as [they] did not allocate funds for folks who were dying from AIDS in the ‘80s,” Alvarez said. “The immigrant rights movement has been seen through a very heteronormative agenda.”

The final presenter—Dr. Harry Anastasiou, a professor in the conflict resolution graduate program—ended the presentation by discussing different motivating factors which have spurred immigration around the world in what is known as forced migration. “There are a lot of causes, but the three main ones are environmental degradation, economic deprivation and warfare,” Anastasiou said.

Attendees of the discussion varied as much as the panel members. Johnathan Vargas—an international studies student at PSU—was in attendance to search for inspiration on his thesis paper. “I wanted to hear the information [being given] today,” Vargas said. “My own thesis focuses on social divisions or borders.”

“This is an opportunity for those who aren’t familiar with this topic. [They] gain perspective on peoples’ lives and how they’re integrated with our own,” Vargas said. “This is a way to push back barriers and get information on other people’s experiences.” 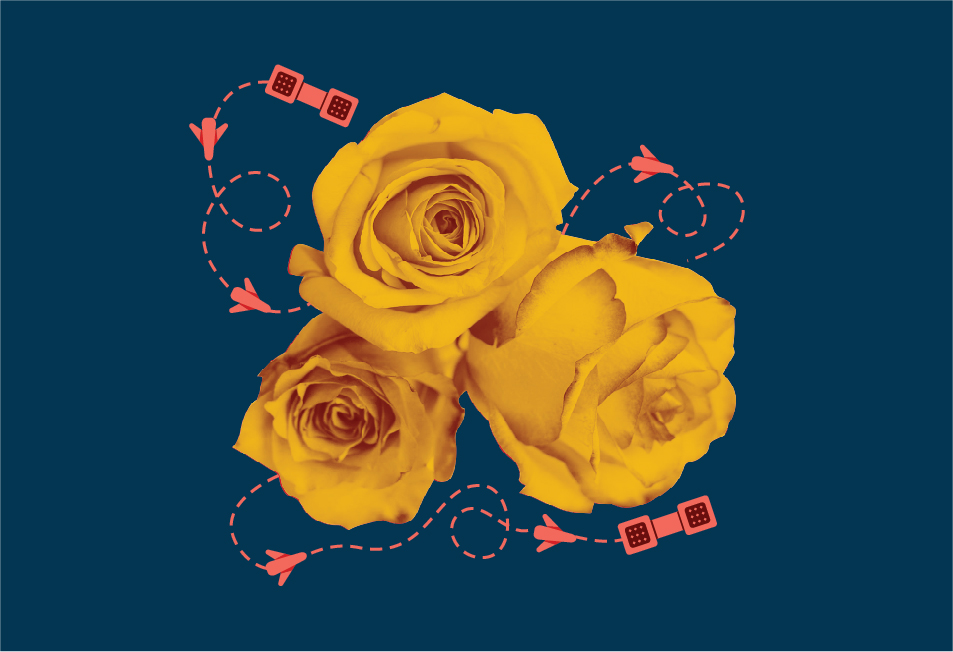