Portland State is an institution driven and determined by a small cabal of Portland’s business elite dictating policy, direction and the ultimate administration of the university.

The creation of PSU’s Board of Trustees in 2013—see Oregon Senate Bill 270 and House Bill 3120—was followed by the appointment of only the wealthiest “philanthropists” with vested interests in the university. More consequently, it created a system where the people making the highest levels of decisions for academic institutions were anything but the people who would face the consequences of those actions.

The state covered its back by including token representation: one student member, one faculty member and one staff member, each occupying one of the seats on the Board. The remaining seats were handled by the moneyed elite of the university’s respective communities. In some cases, it allowed the donors of gift contracts—donations that are contractually obligated to be spent as intended by the donor—to directly oversee the administration of their dollars.

Board representation includes Nike executives; two former chairs of the PSU Foundation, which solicits and handles PSU donations; investment bankers and financiers. These are gracious terms for the gentrifying venture capitalists that comprise Portland’s business class, and to find where the corrupt developers of Portland go to hide, look no further. Two close friends and business partners, Irving Levin and Thomas Imeson, of disgraced pedophile and former Oregon Governor Neil Goldschmidt sit on PSU’s board.

This system was founded on the principle of decreasing the financial burden of the state upon the administration of public universities in Oregon. It was a simplistic application of logic: If local business leader preside over these boards, the schools will be more effective at lobbying individually at the state level and more effective at soliciting donations locally.

The only people capable of soliciting such high levels of donations, however, would not be the people who make up our campus communities—students, faculty, staff—it had to be the wealthy elite of Portland.

If the role of the Board is to govern a university, what alternatives exist? The current model relies on local oligarchs and developers to make macro-policy decisions in the best interest of the institution and community. Their will is then executed by a team of bureaucrats whose authority and privilege are divorced from any accountability on behalf of faculty, staff and/or students.

PSU Sociology Professor Aaron Roussell said he believes that we can address many of our undemocratic processes by replacing outside governance with student-faculty governance.

“If we’re going to be inclusive about education, the question is how do we cut [the bureaucracy] that needs to be cut, the hierarchy itself and how do we also maintain those [administrative] pieces necessary for the institution,” Roussell said.

One possible alternative was proposed the very first year Portland State College became known as Portland State University. In 1969, Andy Haynes ran a campaign for student body president on a platform demanding to ban police from campus, create an experimental student-driven college, abolish the football program and create a governance structure of the school with the ability to execute decisions—a student-faculty government with real power.

“Self-administration means more governance by us,” Roussell said. “It may mean more work for us, but it is more productive work not handed down by the administration. We’re all drowning in paperwork and we didn’t ask for it.”

Today, the same issues Haynes campaigned on are active issues on campus, albeit in different ways. Rather than defunding athletics, PSU has a $52 million sports building on campus, and the Board created its own private police force that murdered a Black man last year. Additionally, the faculty-student governance remains primarily constrained to small portions of university governance and can be overruled by the administration.

At the most recent Board meeting on Oct. 10, Faculty Senate President Isabel Jaén Portillo said that PSU has no need for a president and should explore faculty-student governance. She also said she plans to raise the issue in a faculty senate forum to garner additional support.

The answer to an undemocratic governance is to nakedly and unashamedly embrace that there are no greater leaders of our community than the people who make it up, and if the greedy corrupt developers and capitalist vultures won’t give it to us, you might say it’s time we just took it from them. 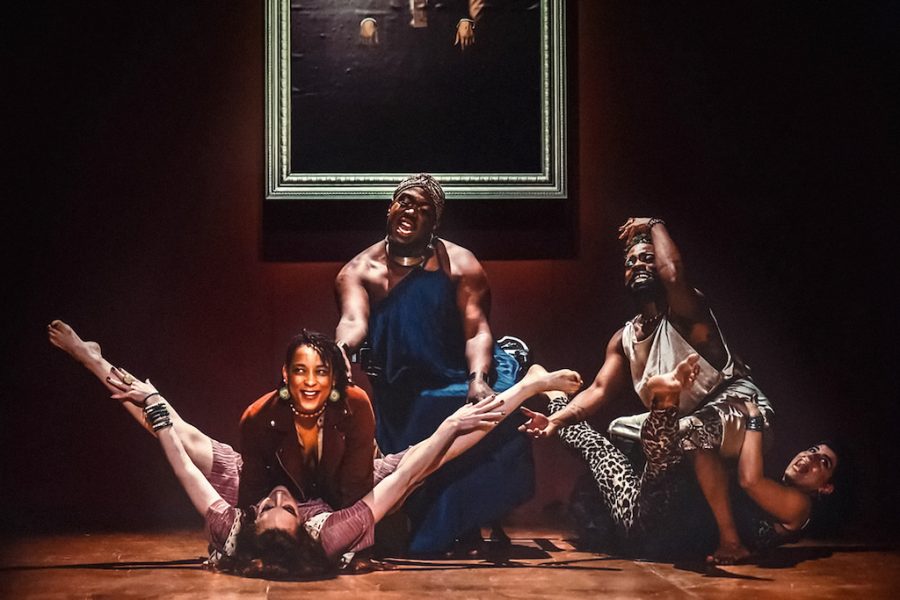 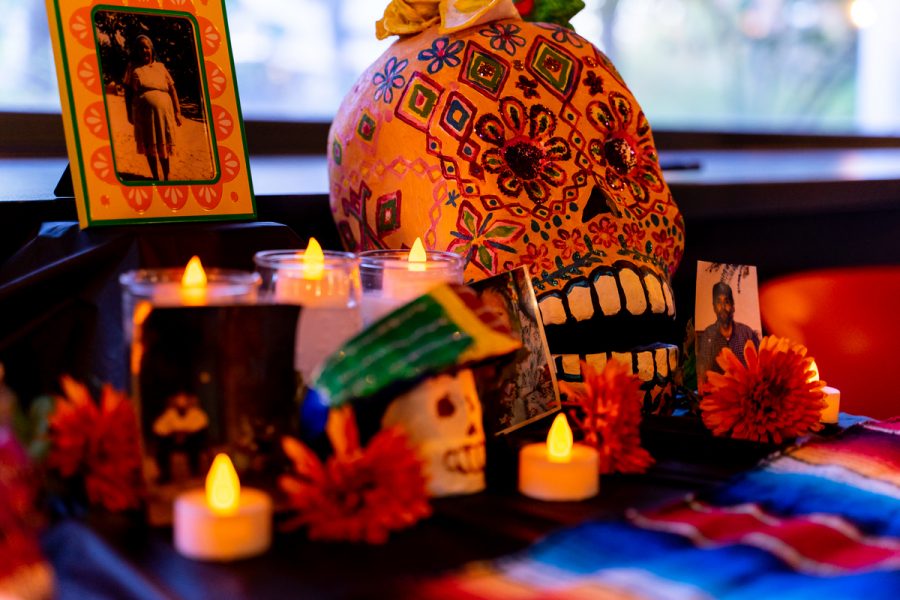 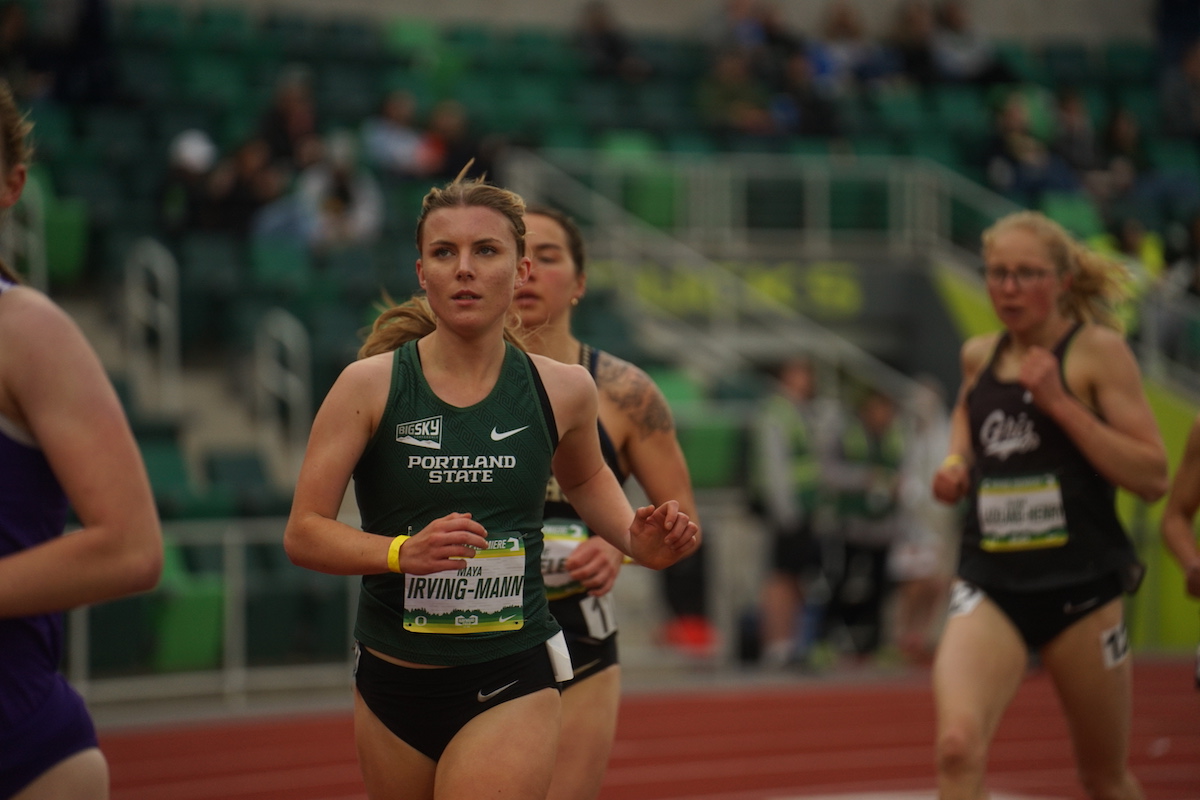 Maya Irving competing in the 5K: Photo by Eric Shelby