Modern technology has greatly changed sexuality as we understand it. Why, it feels like just yesterday I was meeting eligible women in bars and having interesting, consensual conversation. Nowadays I don’t know what I would do if I couldn’t swipe or tap away my ambivalence.

Meeting women is easier than ever, but how do you foster that engagement? The answer is simple and pervasive: dick pictures. That’s right, pictures of your penis sent to real humans via text message.

Sending pictures of your penis to unsuspecting people is not a science, but an art. Here is a brief list of instances when it is appropriate to send a dick pic, you fucking weirdo.

Far be it from me to stand between you and your weird sex stuff. We only have so long on this beautiful planet we call Earth, and I sincerely hope that in that time you are doing everything you can to fuck so right.

Quality always trumps quantity, though, so finding someone who will happily and willingly engage in your fetish of choice is going to be more rewarding than trying to manipulate others into your ideal mold.

Literally the only time you should be sending pictures of your genitals to someone else is if it is explicitly and cleared requested.

When it’s not actually your dick

Imagine, if you will, a ­photograph.

In this photograph you are seated in a swivel chair in front of your desk. Your mighty coniferous fir is front and center, gripped in your meaty palms. To your right is a computer monitor, glowing coolly with the light of dormant applications. To your left is a Weimaraner.

Now, imagine this photograph cropped. Taken from the image is your desk and monitor, so that all that remains is you, still grasping your swaying meat bat, and the Weimaraner, which still sits to you left.

Now, imagine that the ­image is cropped further, and this time the only thing that remains is the Weimaraner.

Yeah, that’s the stuff. Send that.

When the president says so

As a child of mid ’90s to early aughts mass media, I’ll be the first to admit that life can explode into a tangle of political intrigue at the drop of a hat. As such, there is a slim but very real chance that someday you may be called upon to serve your country in the form of a dick pic.

Whatever the catalyst might be—financial collapse, domestic terrorism, full-scale national invasion—you should be prepared to snap a quick pic of your engorged patriotism should you receive the following message from the highest political power in our country: “Bryson Montgomery [sic], your country needs you, and by ‘needs you’ I mean we need a picture of your dick texted to me, the president. Any amount of shitty smirking and fictitious gang signs lacking in any symbolic meaning whatsoever you can include will greatly help your fellow Americans. Godspeed, soldier.”

Sometimes certain things are suggested in staff meetings, and you jokingly acquiesce to writing an informative article on the decay of modern sexual etiquette. Try as you might to grapple with this crushing task, the page remains blank. I suppose that’s what brought me to this opium den.

As I write this, I am sluggishly making my way back to reality, wiping away the cobwebs of a death-like sleep. I have the distinct sense that my fingers have been moving, typing, but the exact nature of my work eludes me.

The purveyor of this fine establishment is rapping a gnarled stick against the table nearest me, demanding payment. Little does he know that my quest has driven me to the ends of the earth and left me penniless.

As he shambles out of the room muttering to himself, no doubt intent on summoning men of a particular, dangerous employment, I am compelled, out of a hurried, panicked fear for my life and an existential unease brought on by a great task left incomplete, to sum up for you, in as simple and direct means as possible, all of my thoughts and learnings on this, my greatest quarry, my end; the dick pic: Don’t send a dick pic. 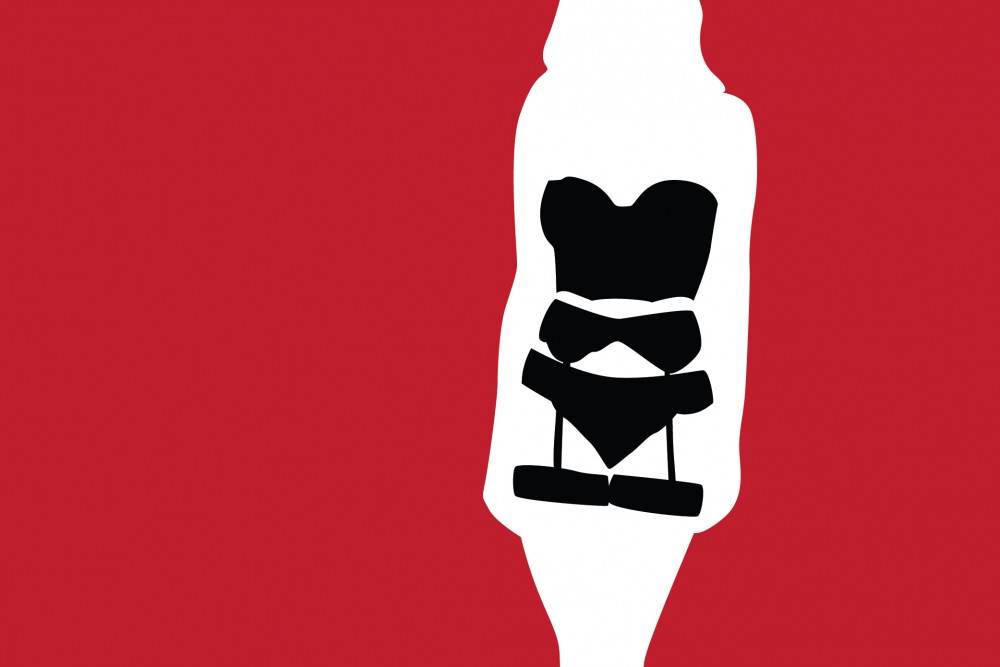