A recent vote by the city council struck a blow against efforts to offer a modicum of stability to Portland’s houseless, sending a long-standing downtown homeless camp across the river to an uncertain future.

Right 2 Dream Too, off of West Burnside, provides a safe space for the unhoused community to rest. It will move to SE 3rd and Harrison, after a 4-1 city council vote on February 24 to relocate the camp outside of downtown. The new Right 2 Dream Too will be allowed to stay on the property for 10 years.

Ibrahim Mubarak, an advocate for houseless people and founder of Right 2 Survive, attended the city council vote and said it was a packed house. He noted that both the houseless community and the general public were in attendance.

“It’s the houseless people who are doing it themselves, and we’ve figured out how to be productive without the city,” Mubarak said.

Mubarak expressed concern that the neighborhood where Right 2 Dream Too is moving could counter-sue the city.

Mubarak thinks the city council and the city of Portland are hearing the problems on the streets and are starting to address it, but that in the process, some community members have gotten upset.

“They finally made a good decision for the [houseless] people, but I think they [the city] made some enemies with the general public in the house community,” Mubarak said.

Only time will tell what will happen with Right 2 Dream Too and the acclamation to their new neighborhood. Mubarak said that if citizens voice concerns and act on those concerns, the city starts to listen. That happened In the case of Right 2 Dream Too, he said. 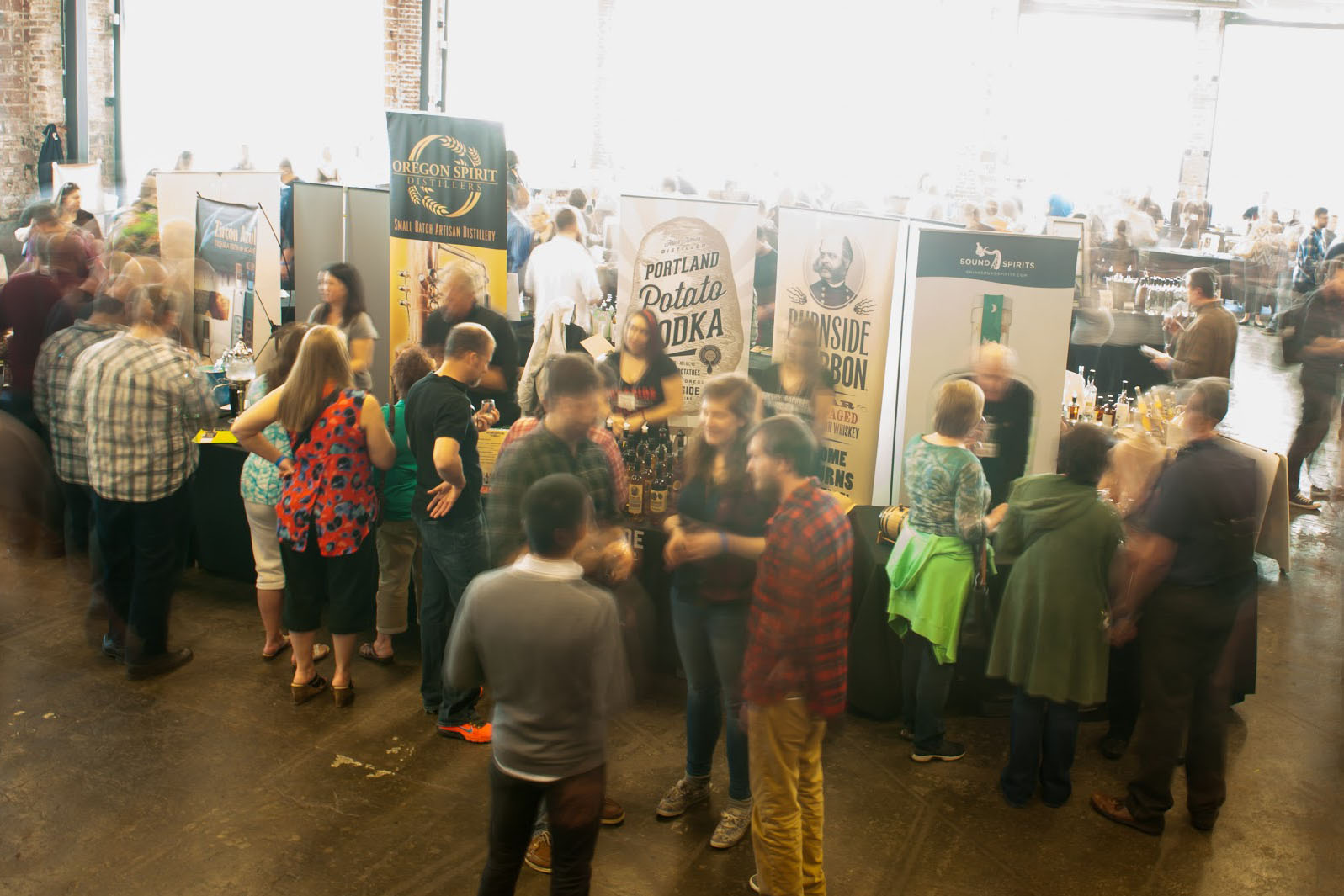