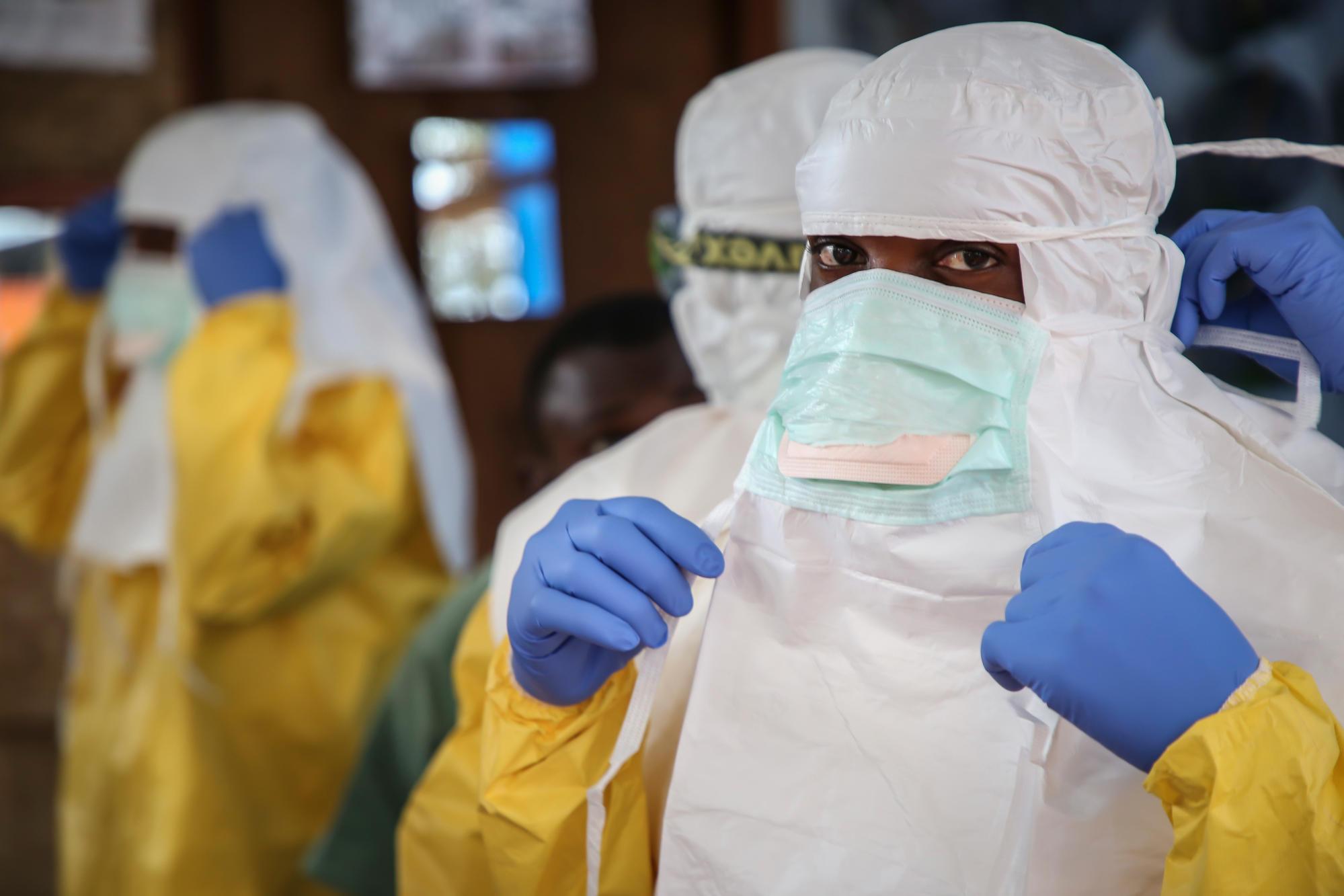 The Democratic Republic of the Congo has been in the midst of the world’s second worst Ebola outbreak in history since August 2018 in North Kivu, according to Doctors Without Borders (MSF).

With at least 2,297 cases reported, over 1,400 people have died, according to the Center for Infectious Disease Research and Policy, CIDRAP. This number is expected to continue to increase in the coming months unless the World Health Organization receives the nearly $50 million it needs in funding.

In addition to the Ebola outbreak, the DRC is an active conflict zone. The violence led to several MSF facilities closing in February.

“In this situation, people might have no other choice than to seek medical help in health facilities that do not have adequate triage or infection prevention and control measures in place, which makes the risk of contamination higher,” said Laurence Sally, MSF coordinator in Beni. “We are talking about a population that has endured many years of conflict. On top of that, they are now faced with the deadliest Ebola outbreak the country has ever seen. The unrest…adds even more to their plight by limiting their chances of finding adequate medical care.”

MSF has reported the epidemic is almost completely uncontrolled. Doctors have seen a general southern trend in the outbreaks, but as a whole are unable to predict where it will spread next. Mabalako and Mandima, two of the original sources of the outbreak, are now seeing a renewed rise in Ebola cases, according to CIDRAP. Mandima’s conflict issues have made it difficult for medical professionals and volunteers to investigate and treat reported cases.

“You cannot just say, ‘I have access, I can go,’” Dr. Ibrahima Soce Fall, WHO assistant director-general for emergency response told UN News. “You have to negotiate, you have to assess…Risk is still important, because as you know, with Ebola, you only need one case to start spreading or one high-risk contact not followed, transfers the disease.”

WHO has held three separate meetings regarding whether or not to declare a “public health emergency of international concern,” but has yet to declare an emergency, according to The New York Times.

“This epidemic is in a truly frightening phase and shows no sign of stopping anytime soon,” Dr. Jeremy Farrar, director of Wellcome Trust, told Vox. “We can and should plan for more cases in DRC and neighboring countries.”

Two Ebola cases were reported in Uganda, which shares a border with the DRC, in June.  Both cases resulted in the victim’s death, according to Al Jazeera. A separate case was reported 70 kilometers from the South Sudanese border in Ariwara. The case has raised serious concern in the international community as South Sudan is unprepared for the disease.

“We need to continue investing…in preparedness, because the risk is still there,” Fall said. “Since the beginning of the year we didn’t get any financing for preparedness in neighboring countries. It’s really important to continue to invest in preparedness.”

The Centers for Disease Control and Prevention released a report that states, “The risk of Ebola infection for most travelers to DRC is low.” They have placed the situation at a Level 2–Alert and advise practicing enhanced precautions. 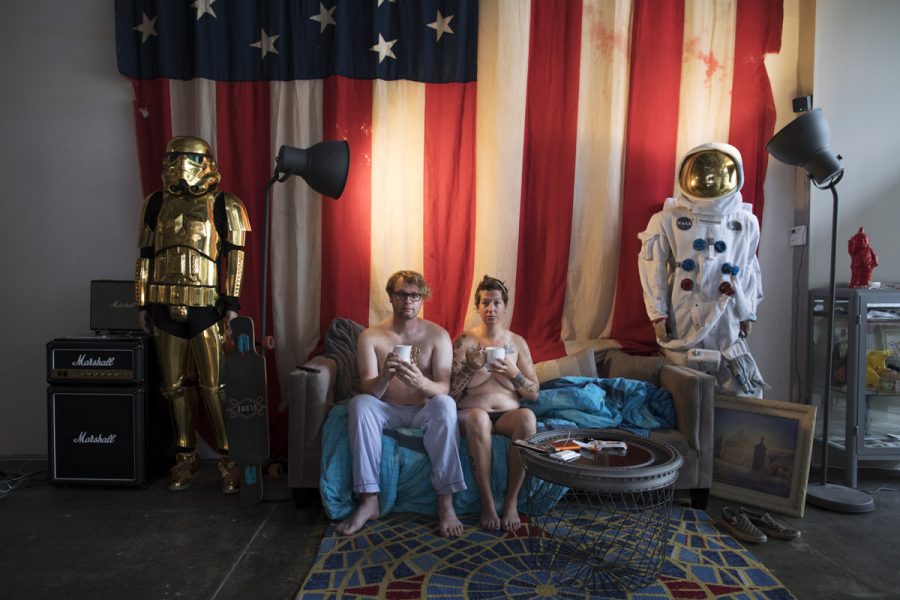