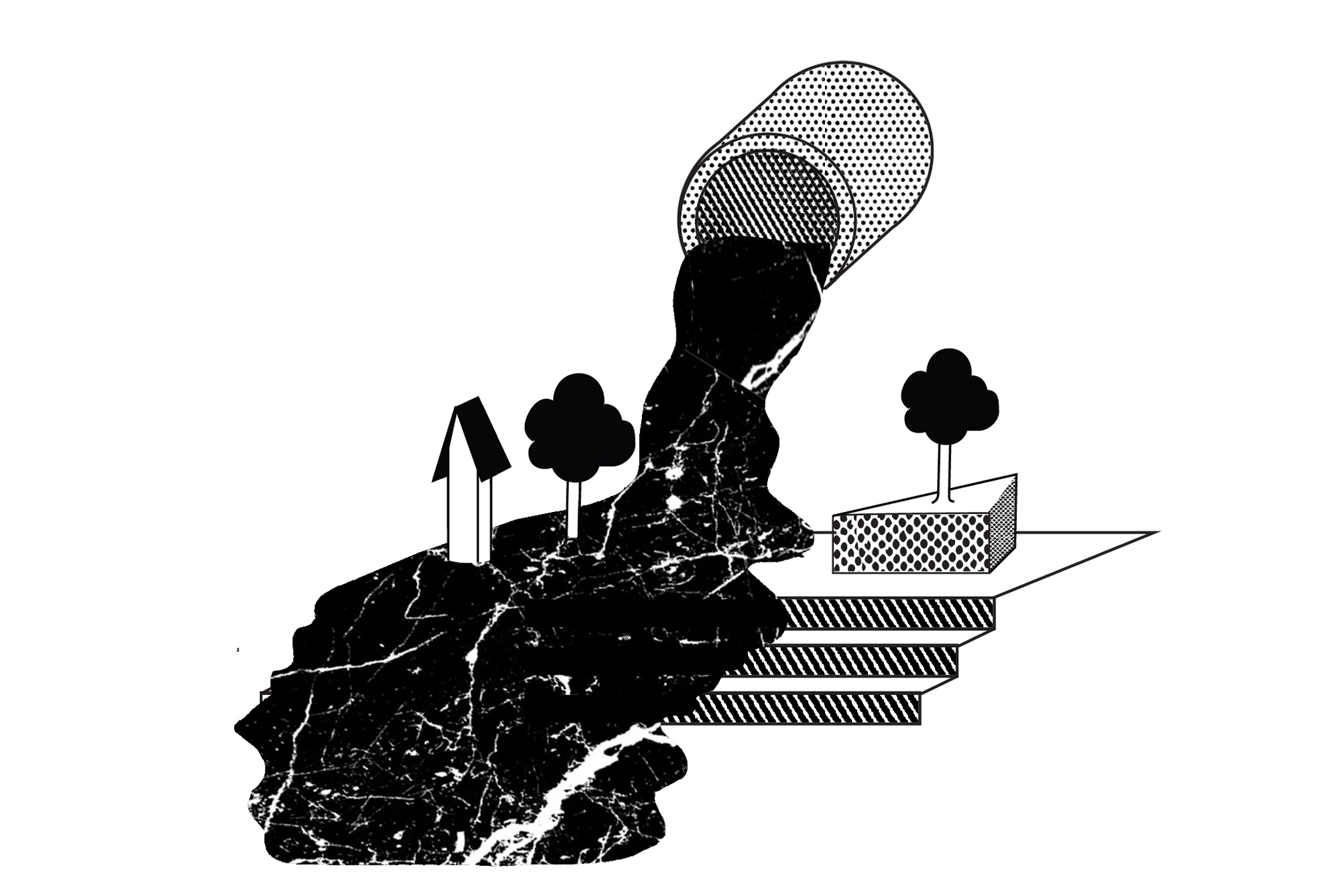 The Institute for Economics and the Environment at Portland State hosted the second presentation in its winter speaker series, “Environment, Economics, and You” on Feb. 8. Riley Dunlap, regents professor of sociology at Oklahoma State University, gave a presentation titled, “How Climate Change Became Controversial.” His research attempts to explain the contradictions between the ever-growing scientific evidence of the reality and seriousness of global warming and declining public concern.

The first presentation in the series featured Richard B. Norgaard, professor emeritus of energy and resources at University of California, Berkeley, who discussed how the purposeful separation of economic reasoning from moral reasoning has contributed to the global failure to address climate change. In the introduction to the second presentation, Dr. Randy Bluffstone, professor of economics at PSU and the director of the Institute for Economics and the Environment, acknowledged that economists have increasingly been compelled to take a broader view of human nature.

“More and more we’ve been called upon to acknowledge behaviors that we in our discipline have typically viewed as anomalies,” Bluffstone explained. “Frankly, our colleagues in sociology, psychology, and other disciplines have highlighted this for a long time, and we’re catching up.”

Irrational and ubiquitous human behaviors neglected by economists are a key focus of Dunlap’s research on the political and sociological aspects of climate change controversy. He highlighted the 1988 Senate testimony of James Hansen, which first brought wide attention to global warming.

“As sociologists would say it,” Dunlap explained, “that put global warming on the public agenda. It was a well-accepted social problem.”

He then compared a Gallup poll measuring concern over global warming taken the year following Hansen’s testimony with one taken in 2015, which showed that fewer people are now worried “a great deal” or “a fair amount” about global warming, while the number of those that worry “only a little” or “not at all” has increased.

Dunlap argued that organized denial and the resulting political polarization it causes among the general public is partly responsible for these developments.

The composition and evolution of this “denial machine” began in the 1970s with the establishment of conservative think tanks such as the The Heritage Foundation, whose mission was to combat perceived threats from progressive social movements and federal initiatives such as the domestic programs associated with Lyndon B. Johnson’s Great Society.

A major turning point, according to Dunlap, was the fall of the Soviet Union and the emergence of global environmentalism. Events such as the 1992 Earth Summit in Rio were considered part of a growing international environmental movement that would threaten the market economies, privatization of common property, and free trade that represented global capitalism.

“The U.S. conservative movement,” Dunlap explained, “which had long existed to fight communism, basically substituted a green scare for the red scare that was fading away.”

To explain the reason for this conservative anti-environmentalism movement, Dunlap referred to a classic article in sociology that identifies three necessary conditions for the rise of counter-movements: signs of success in the movement, threats to the interests of some population by the goals of the movement, and the availability of political allies to help mobilize opposition.

The meeting of these three conditions could be seen, respectively, in the burgeoning global environmental movement of the ’90s, the threat to global capitalism this movement represented, and the growing strength of the U.S. conservative movement as the Republican party gained control of congress in 1995.

This coordinated global campaign against climate change was informed by previous lessons learned by the conservative movement during attempts to combat environmentalism in the past.

“In the Reagan administration,” Dunlap explained, “he appointed Anne Gorsuch as head of the EPA and James Watt in charge of Interior, and within a couple of years they both had to resign in scandals.”

A new strategy would be needed to effectively avoid the political consequences of a direct assault on environmental protections.

“Americans actually care about clean air and water,” Dunlap continued, “and if you openly attack those—there was a backlash.”

The best way to accomplish this goal was to adopt the methods of manufacturing uncertainty that had been employed in the past by the chemical and tobacco industries to undermine the evidence showing their products were harmful. These methods would then be expanded to attack environmental science as a whole.

At this point, the complex apparatus that systematically promoted narratives and ideologies that called into question the scientific bases informing environmental policies designed to combat climate change had come to include the fossil fuels industry, corporate America (think U.S. Chamber of Commerce), conservative foundations and think tanks, front groups, contrarian scientists, as well as astroturfing campaigns and organizations.

While this organized and concerted effort to discredit the broad scientific consensus on the dangers of global warming and its causes can be largely attributed to the conservative movement and its political and economic allies, flawed understandings of how economies and the environment interact can be found across political lines and geographic borders.

Julius McGee, assistant professor of sociology at PSU, is currently working on research concerning how urban development can increase or decrease anthropogenic environmental impacts, the ecological consequences of environmentally sustainable policies, as well as assessing the ways social inequality across race, gender and class contribute to environmental degradation.

“The popular narrative pushed by many governments and international organizations is that climate change can be addressed without compromising economic growth,” McGee said.

According to McGee, the idea that investing in green technology will be able to decouple economic growth from carbon emissions has been called into question by recent research he has conducted.

As McGee went on to explain, “Increasing green production, such as renewable electricity sources, does not mean carbon intensive energy (e.g. fossil fuels) will decline.”

He cited the reason for this being the complexity of economic systems and highlighted that increasing the production of both renewable energy and fossil fuels is like trying to have your cake and eat it too.

In exploring how we as a society understand (and misunderstand) global warming, environmental sociologists such as Dunlap and McGee hope to discover new ways we can engage these existential threats to human civilization.

Even in a post-factual reality where the credibility of the academic and scientific institutions they belong to is being undermined by complex, well-funded, and powerful disinformation campaigns, the results of their work are presenting implications for the way economists and others understand our relationship to the natural world.

Reaching Bluffstone via e-mail after the talk, he expressed what he hoped students and members of the PSU community would take away from these presentations.

“I hope that each seminar presentation offers the audience new ways to think about important issues at the intersection of economics and the environment,” Bluffstone said.

The next presentation will be on April 26 by professor Matthew Kotchen, who was the deputy assistant secretary for Energy and the Environment during the Obama administration. His topic will be “The Political Economy of Climate Change.” 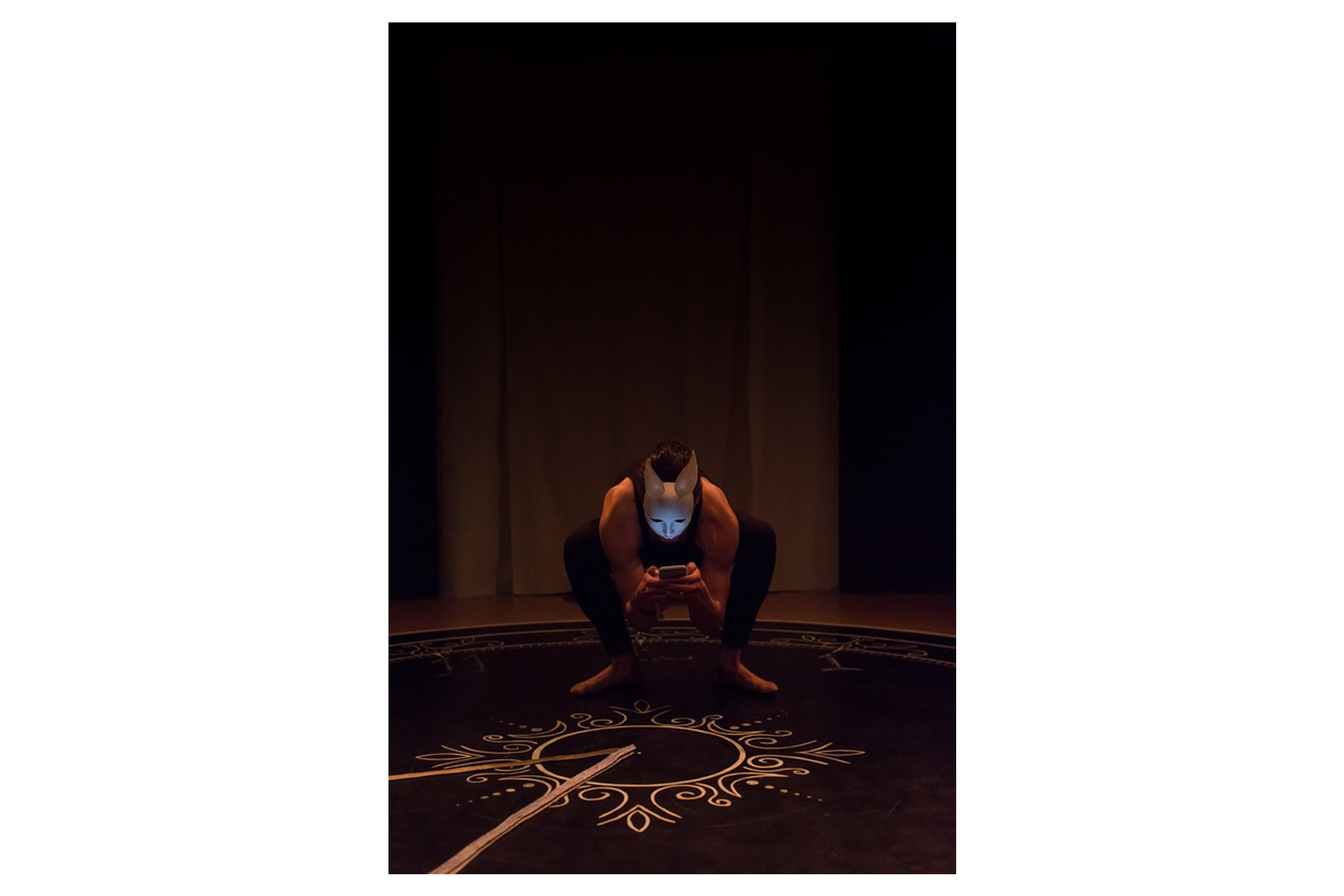 Cuba after Castro: Portland State students get a firsthand look