Protests have erupted in Hong Kong after the Chinese territory’s Chief Executive Carrie Lam proposed a new extradition bill that would allegedly assist in the closing of a year-old murder case.

Hundreds of thousands of people participated in multiple protests that have broken out since March after Hong Kong officials announced a new extradition bill. The protests are some of the largest in the territory’s history, according to The New York Times.

According to The New York Times, the protests continue to be a “stunning display of rising fear and anger over the erosion of the civil liberties” in Hong Kong. Protesters fear the extradition bill will lead to the deterioration of the territory’s democracy by providing mainland China the opportunity to extradite and convict people based on the mainland’s laws.

A former British colony, Hong Kong is now a semi-independent territory under the control of the People’s Republic of China. Under the terms of a 1997 agreement, a “one country, two systems” policy allows the city to self-govern until 2047. With the proposed extradition bill, Hong Kong residents fear mainland China will no longer adhere to the two systems aspect of the agreement and instead will implement the mainland policies exclusively.

The bill, proposed in February 2019 by Lam, would allow Hong Kong citizens to be extradited to both mainland China and Taiwan and was created in order to allegedly find justice for the murder of Poon Hiu-wing.

Hiu-wing, 20, and her boyfriend, Chan Tong-kai, 19, went to Taiwan for a Valentine’s Day vacation in February 2018. Tong-kai returned to Hong Kong without Hiu-wing and later confessed to strangling her. Police found her body near a subway station in Taipei, according to The New York Times.

Hiu-wing reportedly told Tong-kai about an ex-boyfriend who was the father of the child she was four to five months pregnant with at the time of her murder. While he was being questioned by the police, Tong-kai said the couple “went [their] seperate ways,” after Hiu-wing’s confession according to Taiwan News.

Despite the evidence and Tong-kai’s confession, the Hong Kong authorities could not charge him with murder since the crime was committed in Taiwan. He was charged with money laundering instead, as he continued to use Hiu-wing’s credit cards after her death. Tong-kai was sentenced to 29 months in prison.

“We must do everything to help,” Lam told The New York Times, “If we argue with each other, slowly consult the public or issue some consultation documents, I fear we will not be able to help in this particular case [regarding Hiu-wing and Tong-kai].”

Protesters fear the new extradition bill will limit their rights as it could allow mainland China to enforce its own laws instead of Hong Kong’s. This could include limiting the residents’ freedom of speech.

“I think this law will take away our freedoms if it is implemented,” 16-year-old high school student Peter Lam told The New York Times. “We will not have the right to express ourselves. So we must stand up and express ourselves today.”

During protests on June 12, Hong Kong police cleared demonstrators from the streets with tear gas and rubber bullets. Leung said these “violent actions” will only continue to motivate protesters.

“This law is dangerous, and not just for activists,” Lee Kin-long, 46, told The New York Times. “We are not activists. Even as regular citizens, we can’t stand to see China eroding away our freedom.”

Critics of the extradition bill claim that Hong Kong is capable of punishing Tong-kai for the murder without opening doors to extradition to the mainland. Mainland China and Taiwan have exchanged criminal suspects in the past despite their political conflict, and some believe Hong Kong should establish a similar arrangement with Taiwan.

Despite issuing a warrant for Tong-kai’s arrest in December 2018, Taiwan said it would not seek his extradition as of May 2019. Taiwan’s revoking of the arrest warrant has only served to further protesters’ frustration with the extradition bill.

“If we now extend this [extradition] arrangement to allow in particular the mainland to make requests for rendition, then the simple point is we are accepting that currently mainland China’s criminal justice system meets basic requirements for fair trial,” Eric Cheung, a legal scholar at the University of Hong Kong, told The New York Times.

According to Vox, Lam announced the bill would not pass until all concerns are addressed on June 18. She has not formally stated if the new extradition bill will be scrapped entirely or if discussions are simply on pause.

Despite Lam’s announcement, protesters continue to question the bill and its intentions. “Not much has been achieved apart from the delay in legislation of a law that is threatening the existence of Hong Kong,” one Hong Kong citizen currently living in the United Kingdom told Vox. 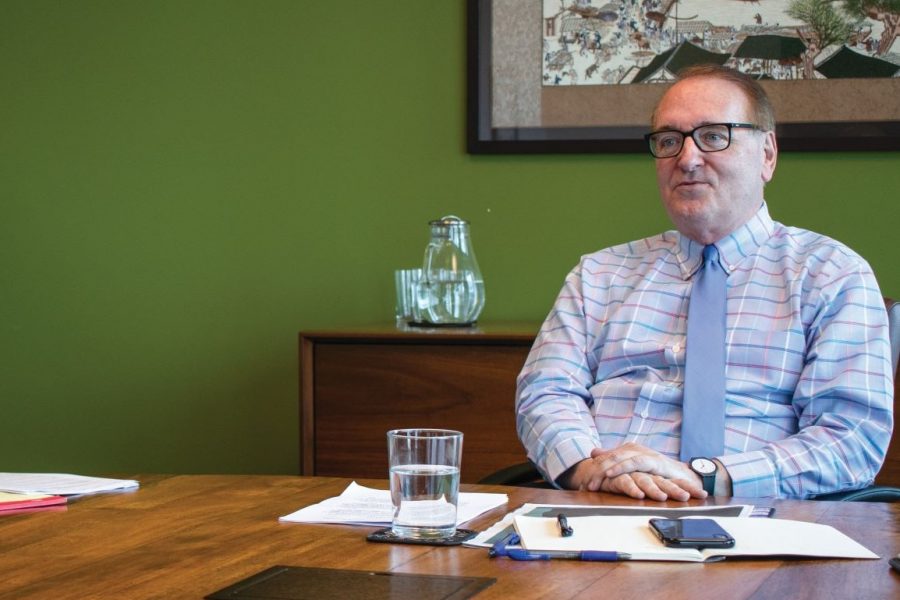 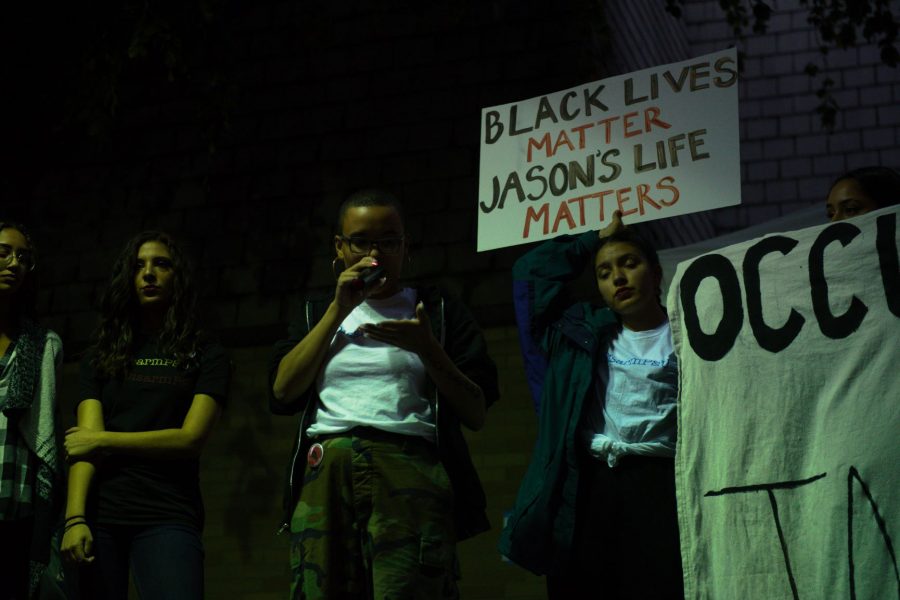